A gorgeous Verdicchio that brings together minerality, fleshy fruit, nuts and honey. A quartet that really works.

Quite profound minerality of slate or black stones – evident both on the nose and palate. The fruit composure is mostly that of peach and nectarine, and there is a definite honey almond nougat note. Finishes with a curious wheaty taste, which I like.

I wouldn’t say it has a notable textural element (especially when compared to many other Italian whites), but it doesn’t have to when its other attributes are so admirable. If you want an Italian white that offers more to think about than the average Pinot Grigio, this is where you should be looking. 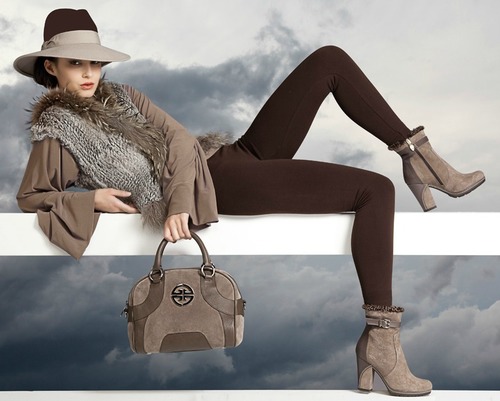 Giovanni Giusti is located in Le Marche in central Italy and it is a footwear brand known since 1964.

Special attention to innovative natural materials and original fittings has proved to be the brand hallmark. Giovanni Giusti designers have succeeded in balanced combining fashionable style and everyday comfort.

Brand styles are produced in Italy and certified 100% made in Italy. 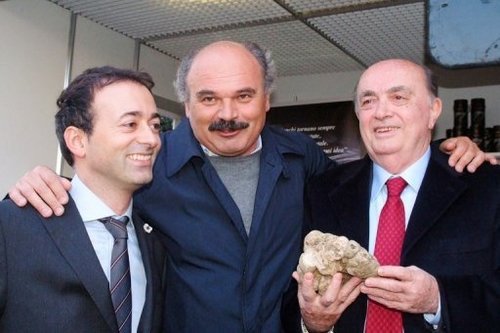 AFP - A small Italian village renowned for its white truffles announced Saturday it would give US President Barack Obama a record specimen weighing in at more than a kilo as a reelection present.

“A 1.012-kg truffle from Acqualagna will be gifted to the President of the United States Barack Obama to celebrate his reelection,” the local authorities said in a statement.

The truffle, a rare subterranean mushroom prized in haute cuisine, is to be delivered to the United States on November 18 and Acqualagna officials said they hoped Obama would show up in person to pick up his gift.

“The first American president to receive an Acqualagna truffle was Harry Truman in 1956. The latest dignitary to have received it was Prince Philip, Duke of Edinburgh,” the town’s mayor, Andrea Pierotti, said.

Macau billionaire and casino baron Stanley Ho in 2010 paid more than $300,000 for two pieces of the precious tuber at another charity auction.

Local legend has it that the largest-ever find came in 1668 when a man by the name of Filippo Cortesi unearthed a pair of truffles weighing 13 and 18 kilos respectively. 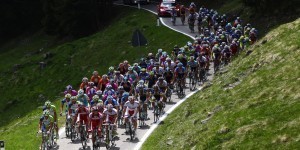 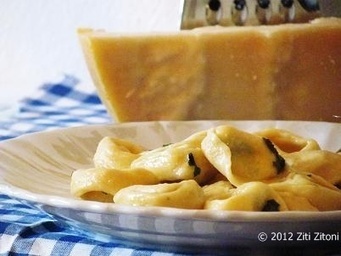 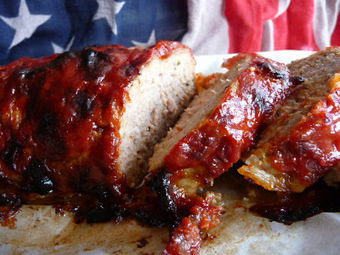