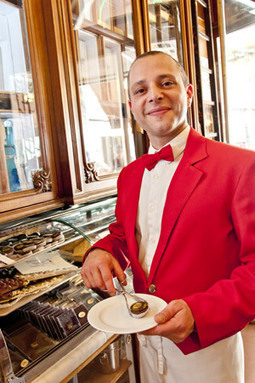 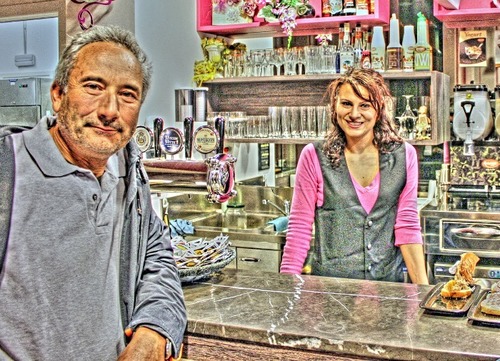 The people – the Marchigiani are unbelievably stubborn and inflexible in my opinion. Not strikingly positive qualities at first glance you might think? And indeed, perhaps one of the reasons why tourism has been slower to take off in the same way as other areas of Italy.

For example, the Marchigiani still take their three hour lunch break each day. A concept which is absolutely alien to me as I’m doing well if I get time to eat a Pot Noodle at my desk while typing and talking on the phone simultaneously. When we were renovating our house in Marche, I remember flying into Ancona just before lunch and driving south along the A14 to get to the office of our Architetto. I was surprised to be met with the news that he was just going home for lunch for several hours, so perhaps I could wait until he returned. Initially I was surprised, even irritated, but then realised I actually admired this adherence to his values – why would he compromise on his lunch with his kids just because I had flown across Europe to meet with him?[…]

The Island of Ischia: An Easy, Gorgeous, and Cheap Trip from Rome 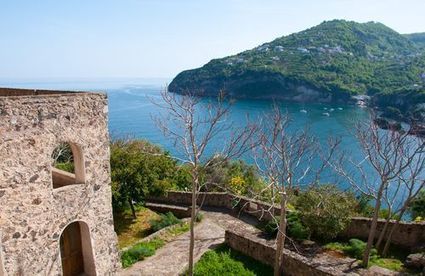 In less than three hours from Rome, you can be… here! The island of Ischia, located in the Bay of Naples, offers everything you’d want from a Mediterranean holiday: Stunning views. Bright-blue water. […] 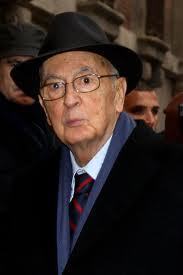 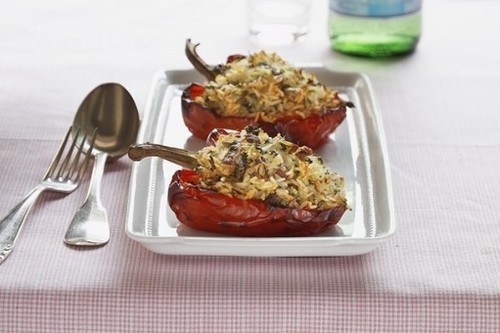