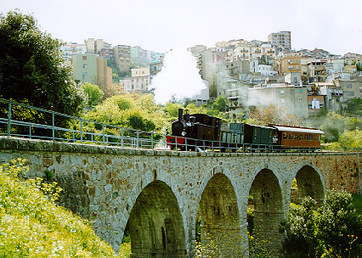 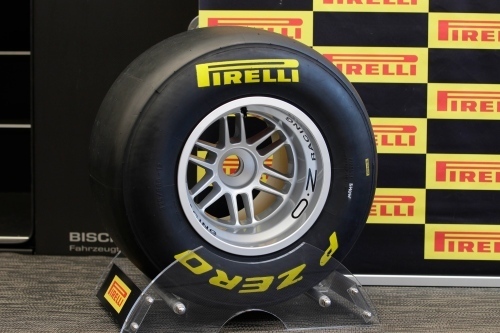 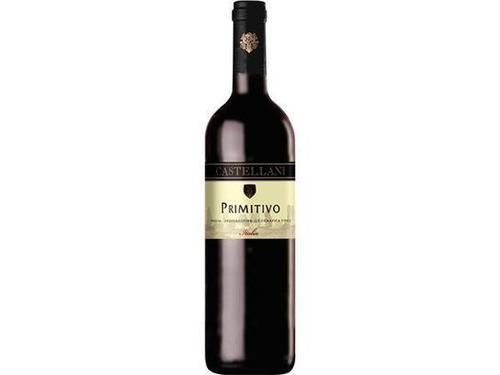 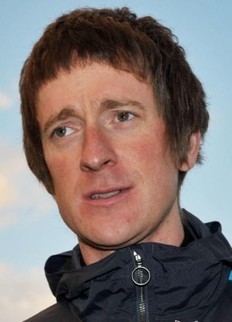 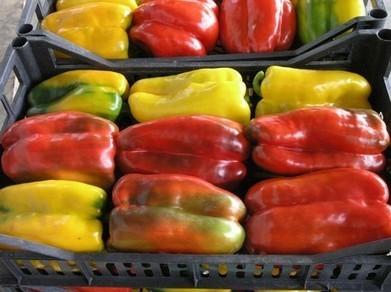 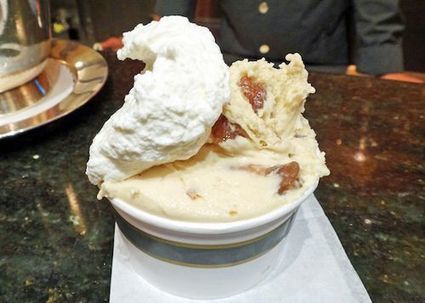 Want to know where to find gelato like this in Rome?

The mostly-classic flavors, like pistacchio and coffee, are done as they should be: all high-impact flavor and creamy texture. (No graininess or iciness here!). But what really keeps me coming back is the marron glacés (see up top), where bits of chewy, candied chestnut are mixed in. Pair it with the cioccolato fondente (dark chocolate), and it’s a match made in rich-gelato-flavor heaven.

Ciampini is located at Piazza San Lorenzo in Lucina 29, in between the Spanish Steps and the Pantheon.

After a visit to the Vatican or Castel Sant’Angelo, reward yourself with this homemade gelato made from all-organic, fresh ingredients. Ignore the stark atmosphere and focus on the gelato instead: I especially love the chocolate-and-rum (made from chocolate fondant, not cocoa powder) and pistachio (made with fresh-roasted Sicilian pistachios) flavors.

Dei Gracchi is located at Via dei Gracchi 272, about a 10- to 15-minute walk from St. Peter’s Basilica or Castel Sant’Angelo.

Among other things, Gelateria del Teatro wins for most charming location: It’s tucked just off the beautiful Via dei Coronari, not far from Piazza Navona.

Its gelato is top-notch. The ingredients are all-natural and high-quality, and the flavors creative—think white chocolate and basil or garden sage and raspberry. If you’re in the mood for something even more refreshing, you can’t go wrong with a granita, Italy’s answer to the slushie.

Gelateria del Teatro is located at Via di San Simone 70, right off Via dei Coronari.

Gelato from Il Gelato, near Piazza del Popolo. This flavor was probably, like, celery or something.

Il Gelato, and its gelato master/owner Claudio Torcé, already had attracted foodie fame for the shop’s all-natural ingredients and wild flavors. And then Il Gelato opened its most central location yet—just a short walk from Piazza del Popolo, right off Via del Corso. There’s something here for everyone, from classic flavors (hazelnut, chocolate) to crazy ones (chocolate and chili pepper, gorgonzola). The ingredients are very high-quality, so no matter what you go with, my money’s on the fact that there won’t be any surprises: gorgonzola does taste like gorgonzola. 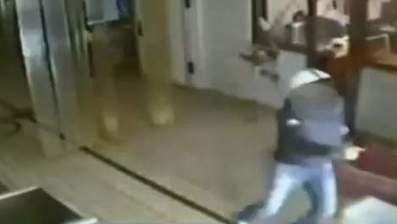 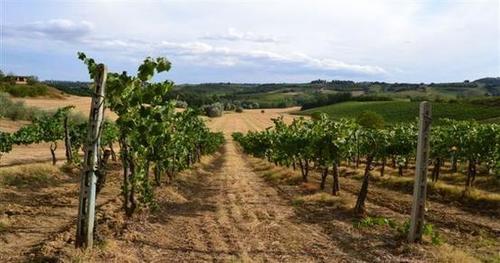