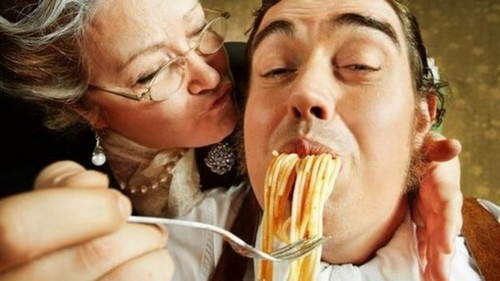 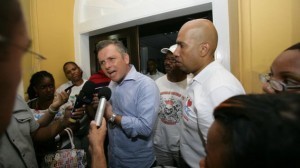 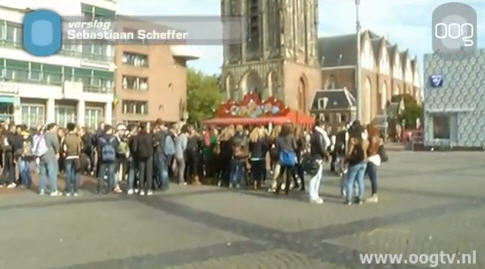 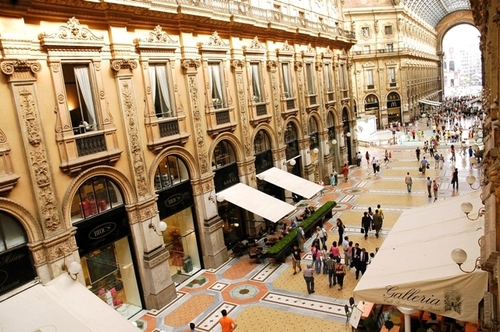 Soak up fashion and food with a stay in a Milan boutique hotel. You won’t be disappointed with the accommodation options.

A city of beautiful people wearing snappy clothes, wandering around in bewitching surroundings, Milano is a travel destination with a polished twist in everything it offers. The headquarters of some of the world’s most famous fashion designers are based in Milan, and you can’t fail to notice the influence of fashion in the city – from the shops to real life fashion shows on the sidewalks

Italian Grapes: a world to discover 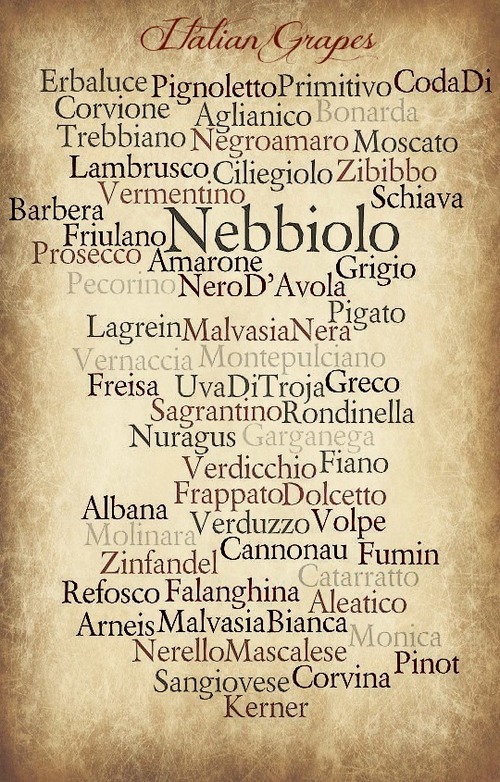 Italy is home to large amount of grape varieties. Sangiovese, Barbera and Montepulciano d’Abruzzo are well-known throughout the world and are the basis for many fantastic wines. Most known where these grapes are grown but what is with Fiano d’Avellino, Vermentino, Aglianico or Corvina? The latter one for example is the basis for all Amarone wines.

Here is an alphabetical list most Italian grape varieties. The most important ones are highlighted.

Native grape of the Emilia-Romagna. Albana di Romagna DOCG is famous throughout Italy.

Primarily grown in Campania and Basilicata. Aglianico del Vulture DOCG is a stunning wine from Basilicata.

Often found in Puglia and other Southern Italian regions. Many desert wines are made from this grape.

This grape has its home in Piedmont. Mostly grown in the hills northwest of Alba. Roero DOC wines made with Arneis are usually dry, full body white wines. Grappa is also manufactured from Arneis grapes. 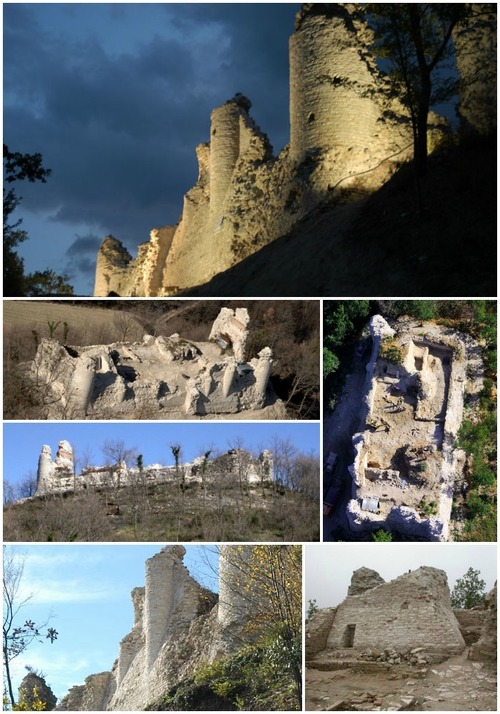 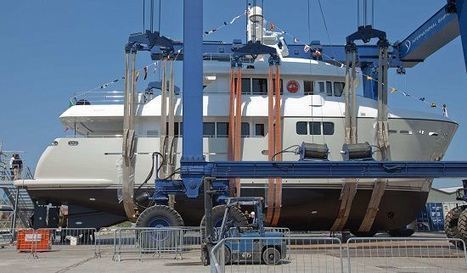 Italian shipyard Cantiere delle Marche launched the second Darwin Class 86’, a 26-metre Explorer vessel in steel and alluminiumand designed by Sergio Cutolo of Hydro Tec this past summer. Percheron was presented in september at Festival de la Plaisance in Cannes and will now go on to debut in the US, at the boat shows in Fort Lauderdale, Miami and Palm Beach.

Percheron was built to cross the Atlantic Ocean and reach the Caribbean and Florida, and from there on set course for South America, until the Argentinian coasts.

From there, the yacht will cross the Panama Canal and reach Galapagos Islands. This recent video taken on board, shows she is up to that challenge!

A favorite fall pastime in Le Marche is mushroom hunting! It’ a peaceful way to explore the woods and forest floor while foraging for dinner! This years conditions have been ideal for funghi and we have brought home kilos of porcini, russola, biette and even huge portabello mushrooms! Our resident expert on everything, Dott. Gaggi leads the way, off the trail, passing over the toxic breeds and directing us to exactly where the delicious edibles can be found. After a long walk in the woods, we return for an aperitivo and reinspect our baskets of booty! So, what to do with these fragrent plump mushrooms? Eat them! 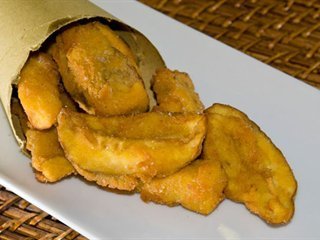 A delicious and simple way to enjoy the goodness of fresh porcini mushrooms!

In the area surrounding Borgotaro and in the Appenine Mountains outside of Parma, people have been eating Boletus edulis, Latin for mushroom, for centuries. In a document written by Alberto Cassio Clement (1669-1760), the author describes: “… the land of these mountains gives birth… in autumn to odorless mushrooms… [that] are advantageous for women , who collect and sell them, seasoned with salt, to be exported to other countries.”

Porcinis are preserved in various ways – dried, in oil, or frozen – and can be used in many recipes, from appetizers to main courses. Famous chefs have attempted to use the porcinis throughout the meal, creating interesting new comminations and flavors.

Some of the best ways to serve them are conserved in olive oil, grilled, served raw in thin slices with shaved Parmesan cheese, as a sauce for tagliatelle or on top of potato gnocchi. 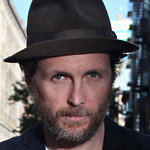 When Jovanotti, a pioneering Italian rapper, was starting out in the 1980s, he and his producers tried to emulate the sound of the Beastie Boys and Run-DMC as produced by Rick Rubin. They had all the right equipment, like the Roland 808 drum machine, but no matter what they did, they could not get their tracks to sound as powerful.

“We tried to do exactly the same thing, but we couldn’t make it sound so rude,” Jovanotti recalled recently. “If you listen to my records of the same time as ‘Walk This Way,’ they sound small, while if I play ‘Walk This Way,’ it still sounds huge.”

Eventually he came to a realization about music and geography. “It’s not just Rick Rubin,” he said. “It’s the place.”

That place is New York City, sacred ground for any hip-hop fan and an especially mythical site for an artist who learned the craft from afar. After Jovanotti — a tall, shaggy-bearded Roman whose real name is Lorenzo Cherubini — released his first single in 1987, he went on to sell millions of records and join the fraternity of the famously mononymous (Bono, Pavarotti). He vies with a motorcycle racer, Valentino Rossi, for the title of Italy’s most-followed Twitter user. 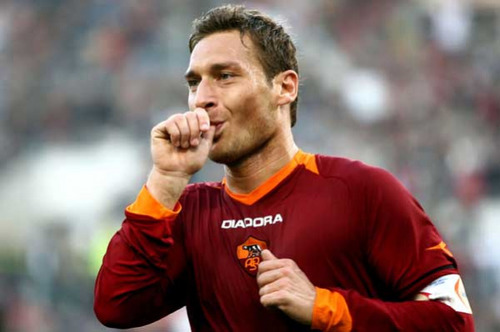 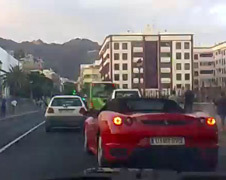 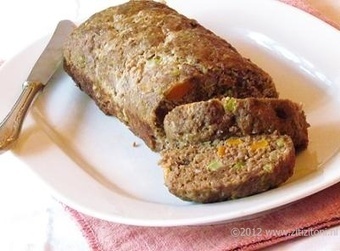 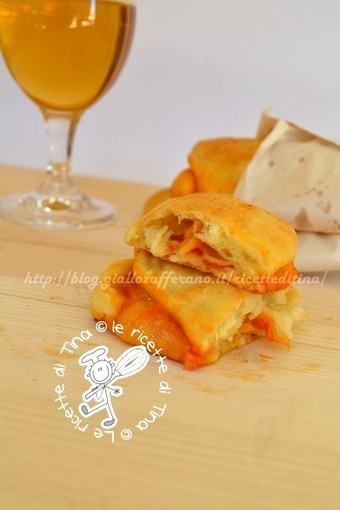 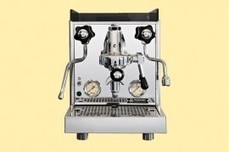 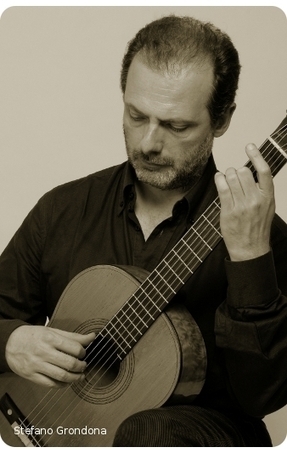 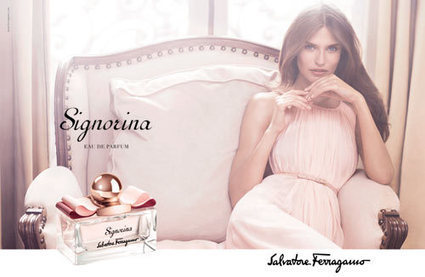 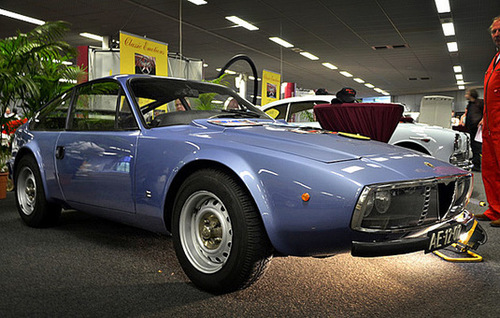 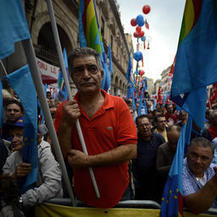