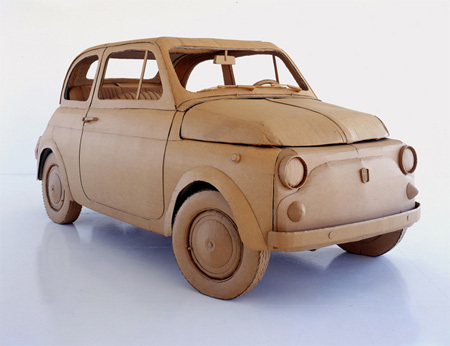 There is no supporting structure, no wooden or metal frame. His interpretations of everyday objects are created in adherence to the use of a pure and single material, but instead of the marble or bronze of classical statues, he has chosen one of the most humble and commonly found of our industrial times. 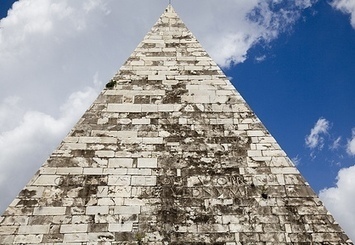 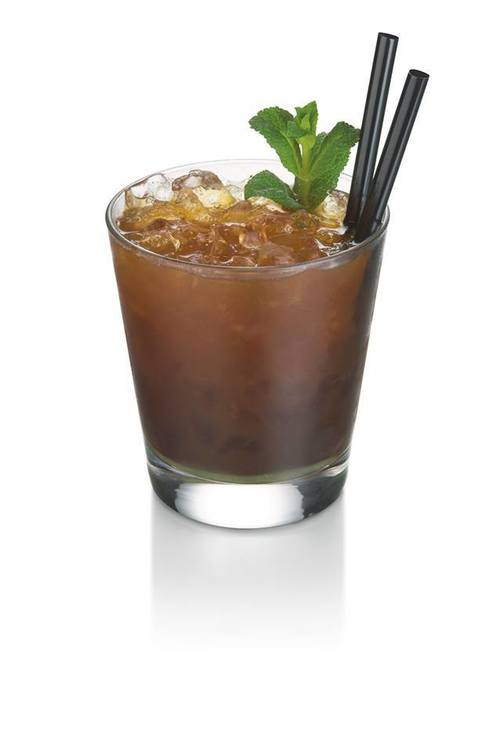 Prepare by your own this fresh and delightful espresso cooler, inspired by the famous Mojito cocktail.

It is an ideal finish to a summer dinner! 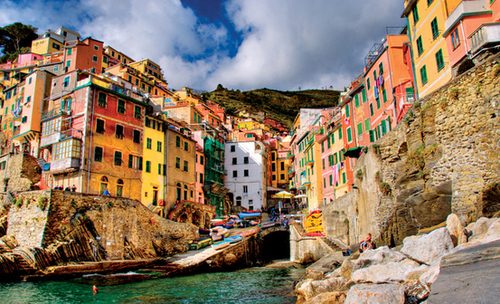 Take to the hills of Tuscany and Cinque Terre with your camera in hand and capture stunning scenes of the countryside, villages, and everyday life in two of Italy’s most beautiful regions. Frame cypress-topped hills and silvery olive groves as we hike through Chianti, and photograph the exquisite details of medieval and Renaissance architecture in hilltop towns like Siena and San Gimignano. Then head to the seaside slopes of Cinque Terre to photograph stunning views of terraced vineyards and orchards stacked high above the colorful hamlets that cling to the Mediterranean shores. […] 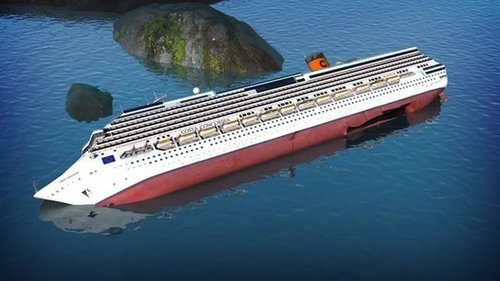 A court has convicted five people of manslaughter over the deadly 2012 Costa Concordia shipwreck off Italy.

The boat’s helmsman, cabin service director, two ship officers and the head of the Italian company’s crisis team were sentenced to up to two years and 10 months in prison for multiple manslaughter, negligence and shipwreck.

Reports say they may avoid prison-time.

The trial of Captain Francesco Schettino has been adjourned after he requested electrical tests on the ship.

He is charged with multiple manslaughter for causing the shipwreck and abandoning the vessel with thousands still aboard. His case will resume on 23 September after Italy’s summer holidays.

Thirty-two people were killed when the Costa Crociere ship capsized off the island of Giglio in January 2012.

in collaboration with Bilan business magazine

Have a great Italian party with this pimped Piaggio APE -... 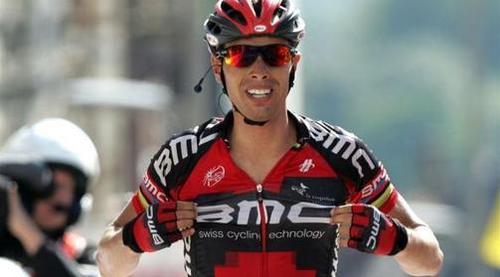 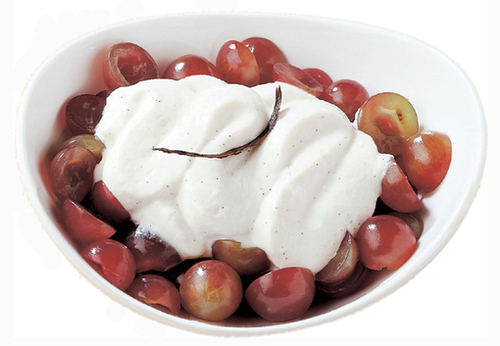 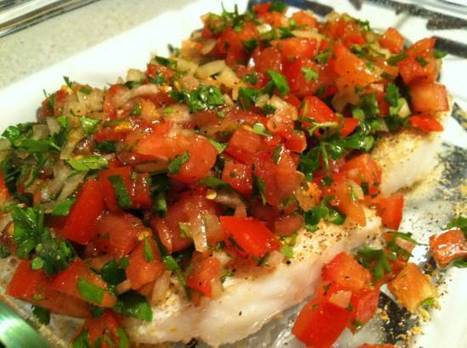 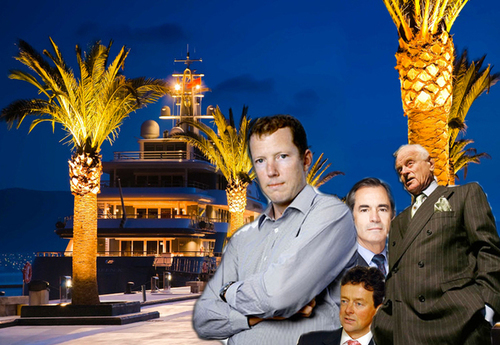 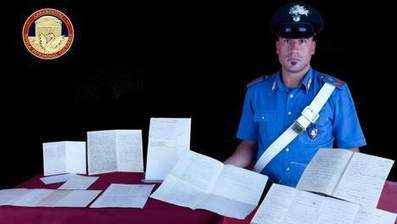 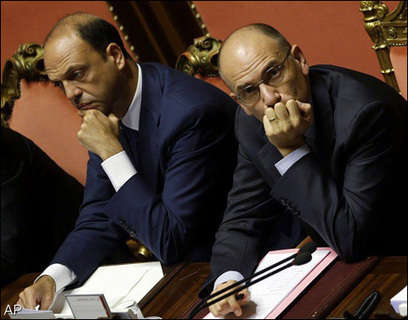