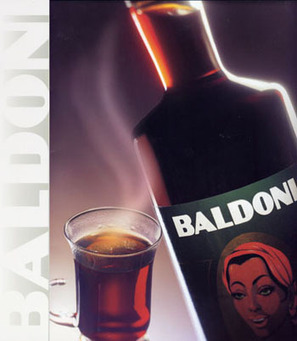 BALDONI produces excellent quality liquors from over 50 years. A genuine traditional product with unique aromas, rich and harmonious, recipes that tend to enhance flavor and finesse in the combination of ingredients chosen for liqueurs. The raw materials are carefully selected and all machining is followed with the utmost care and attention.

Baldoni offers a wide range of dry liqueurs, such as anise, rum and sweet maraschino amaretto, brandy and bitters.

Along with the well-known coffee liqueur, one of the products that the company is most proud is the “Amaro del Pescatore”, produced by maceration of herbs has digestive properties.

The Punchs are in high demand, from the classic “Creole” rum, exciting in all seasons, tastes softer tangerine, of orange and chocolate.

The “Limoncino, and the” Grappa “, are the most” trendy “at the time, appreciated both at home and at the bar.

The first take-away and delivery… 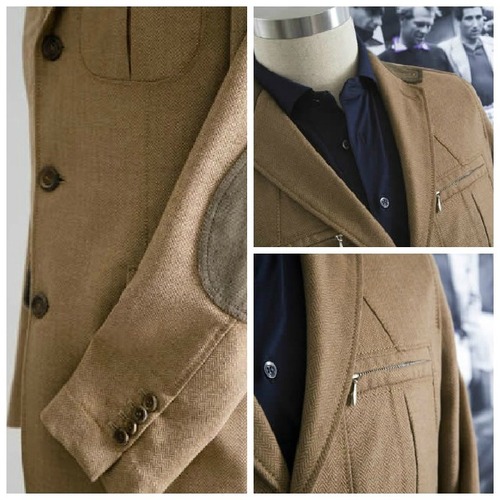 Vuotto means sportswear at the highest end of the range, the latest new generation of products developed according to the evolved Italian-style.

Their designs, in line with the immense cultural and historic heritage of the best Italian traditions, consider and draw upon themes from the great Italian School of the 20th century, with a particular eye to the sartorial lines and style of the 1930s/50s, These have been reinterpreted and re-worked deep down to give them a modern, contemporary feel that creates a subtle blend of current and traditional, of extreme care over the natural imperfections of handcrafted items, constantly seeking out their own unique and personal tone, a sort of harmonious discord. These garments, designed, created and finished wholly and exclusively in Italy, by Italian, competent professionals and skilled labour, naturally and visibly show all of the characteristics, the aroma and the appearance that are the fruit of a unique and inimitable culture and history. 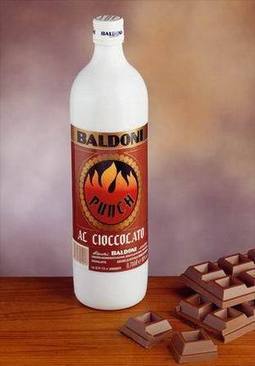 The are several common things on the tables of Le Marche people during the Christmas festivities. One of these typical products is a cup or a glas of hot chocolate punch. Especially at the end of the “Cenone”, the Chrismas Dinner or after the Midnight Mass, people use to invite friends at home or at the cafè to have this special hot drink. The company that produces this liquor is located in Ancona and has 50 years of experience.

This, in particular, it is a versatile liqueur made from the highest quality Dutch cocoa.

It ‘called Chocolate Punch and should be drunk hot, but can be used smooth as chocolate liqueur for the sweet tooth as completion of various desserts such as crepes, slices of cake and ice cream. 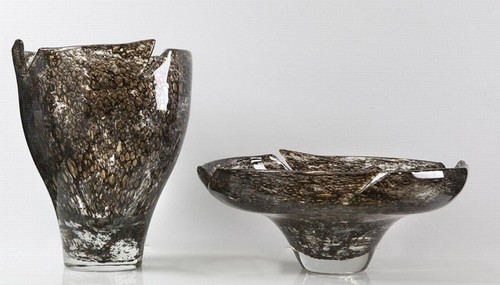 Venetian glass without air bubbles is almost impossible. To what extent to accept them is another matter. Every single has to find out for himself. 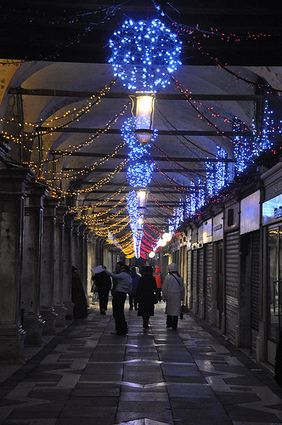 Christmas is by far the most important holiday of the year in Italy—the festivities last from December 24th. Through January 6th. Family gatherings are the most important part of the holiday. This is the time of year when families reunite from whatever corners of the world they may have scattered and it is around the table or, a tavola, that Italian families come together. These holidays allow parents and children, siblings and in-laws, friends and sweethearts—and sometimes a grandfather (nonno) or grandmother (nonna), or an old beloved aunt (zia)—the opportunity to see one another after long separations, spending significant time together over splendid food and drink.

Italian children write letters to Santa Claus or Father Christmas asking for presents and in Italy the main day for gift giving is the Epiphany. These presents are brought by La Befana, a kindly old witch, who fill children’s stockings in the night with sweets, “i dolciumi” if they have been good or with coal, “il carbone” if they have been bad. Santa Lucia brings the gifts in Venice and Mantova, while in other regions, it is the Baby Jesus or Gesu’ Bambino who brings the presents. The children also write to their parents to let know how much they love them. This letter is placed under their father’s plate and he reads it at the end of dinner.

Among the traditions, customs and other rituals typical of the Christmas season are:

The main focus of decorations is the presepe, Nativity scene or creche. The churches have a presepe outdoors and traditional bonfires are assembled in the main square of town.Ceppo known, as The Tree of Light, is a wooden frame with a pyramid shape; it is several feet high and supports many shelves or tiers. The ceppo has on the bottom a manger scene and on the shelves above are placed small gifts of fruit, candy and presents. It is also decorated with gilt pine cones, colored paper, little candles and pennants. At the top is placed a star or a small doll.Urn of Fate: they are wrapped presents for each family member. If you get a present with your name on it, you keep it; otherwise, you try again.Zampognari and Pifferai: Bagpipers and flute players dressed with traditional costumes entertain the people at religious shrines.In the Vatican City, the people go to the square at noon on Christmas day to receive the Pope’s blessing; he appears at his balcony.Another tradition is the burning of the Yule log, which must stay lit until New Year’s Day.The cribs are usually handed down from generation to generation.