The Sweet Life in the "navel of Italy" - The villa is for sale... 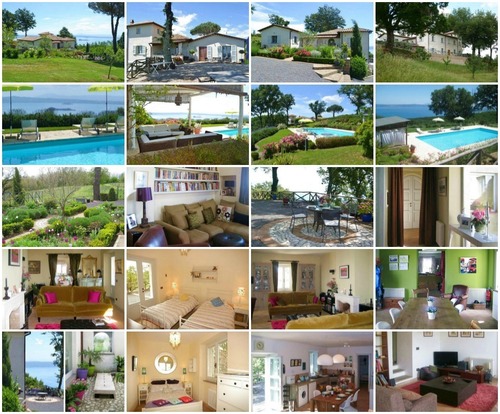 Gradoli is located on the north shore of Lake Bolsena, the ‘navel’ of Italy. The area between the banks of the lake and the hills were formed from the edge of an ancient volcanic cone. At its centre of this volcanic basin, the largest in Europe, brings together the beautiful landscapes of Lazio, Umbria and Tuscany. The property is only few kilometres from Civita di Bagnoregio and Viterbo and Saturnia spas. As well as Lake Bolsena, Orvieto can be reached in 30 minutes and excellent road and rail links connect to some of the most beautiful cities of art in central Italy.

Many typical dishes are served in the restaurants and local taverns, combining the excellent flavor of the “Etruscan” hinterland such as potatoes from Grotte di Castro or lentil from Onano. About seafood there is characteristic dish of Lake Bolsena, the “Sbroscia”, made with water from the lake itself.

In this peaceful countryside setting between the beautiful towns of Orvieto and Viterbo, in the heart of Tuscia there is a luxury Villa located in a dominant position with unique and highly evocative views.

The windows offer magnificent views of the garden and the gorgeous landscapes. When the sun rises over the lake, it is possible to see the magnificent Apennine Mountains in the distance.

The villa is for sale… get more infos 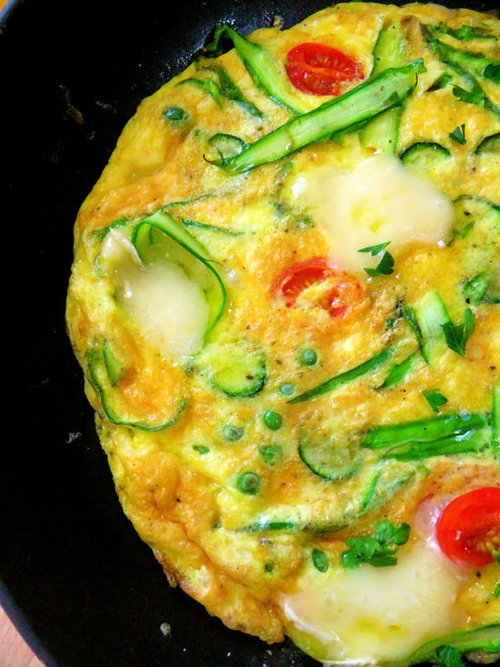 Over Easter weekend I made three different frittatas, one with potatoes and eggs and another with every vegetable you can think of, but this spring vegetable frittata is by far my favorite one of the moment! 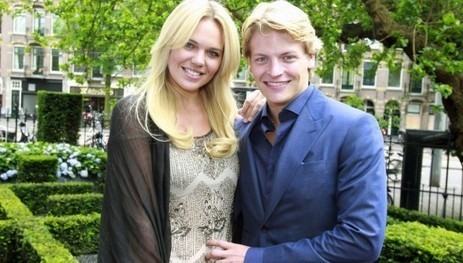 Radda in Chianti City Guide : Sightseeing, Things To Do | Tuscany Things to Do 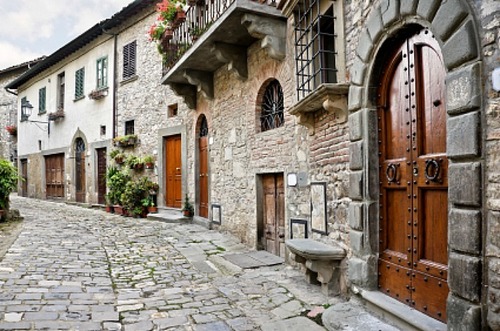 Tuscany is famously dotted with hilltop towns that often inspire gushing declarations of affection from those who have visited – and while you can get great local wine throughout Tuscany (indeed, throughout Italy), one of the more famous wine-growing areas in the region is Chianti. The fact that Chianti is also home to several hilltop villages meaning you can enjoy spectacular views, cobbled streets, and picturesque piazzas while enjoying a local Chianti wine – well, it’s easy to see why this is such a popular area for tourists. In particular, one of the towns that draws lots of visitors each year is Radda in Chianti.

The town of Radda, as the name suggests, is located in the heart of the Chianti area, right in the middle of Tuscany. Though it’s a medieval town you see today, there has been a village on this site since the 9th century, partly owing to its easily defensible hilltop position. The town itself is incredibly small, making it a relatively quiet retreat for those of you who aren’t eager to embrace the constant buzz of a city like Florence – just know that during the high season, Radda is a very popular day trip for many travelers in Tuscany. As with any day trip destination, the mornings and evenings (before and after the day trippers) are when Radda really shines.

One of the things that can keep visitors away from Radda in Chianti is the lack of a train station. This means you’ll need to either rent a car or take a bus from nearby Florence or Siena in order to get there. Neither of these options is difficult, but since many travelers rely solely on trains to get around, Radda’s lack of train service can keep the crowds away to a certain degree. The town remains incredibly popular with wine tourists, of course, and even those drawn to the picturesque location can enjoy the local Chianti in restaurants, bars, and wine shops around town. 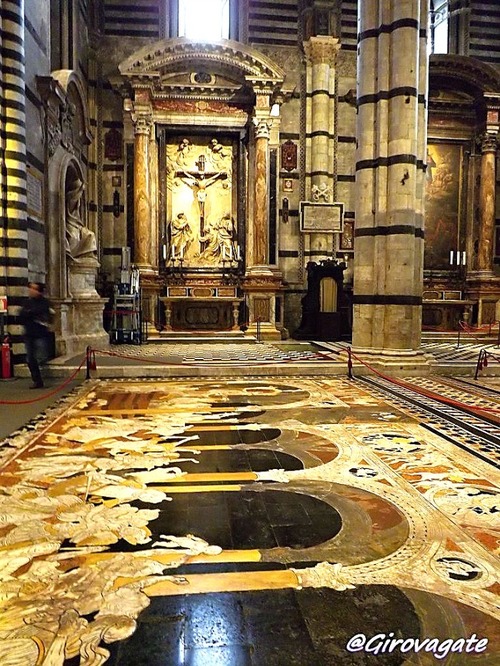 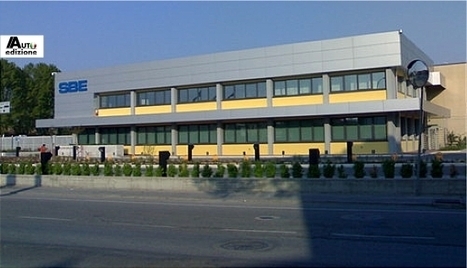 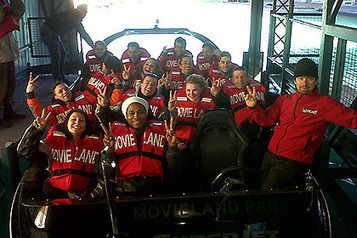