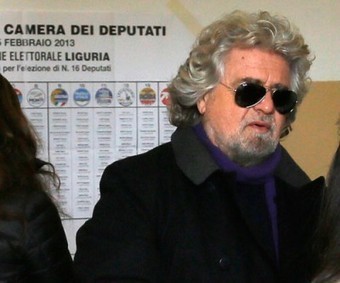 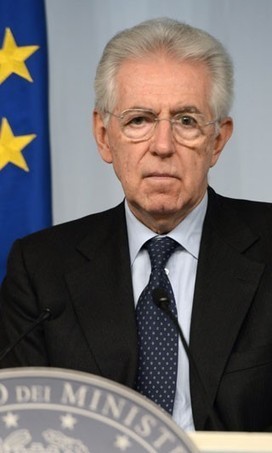 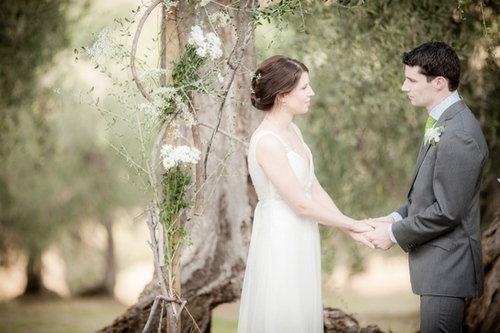 Flash Back in Rome. Step back and relax, you are heading to the past! | Costumes | ITALY Magazine 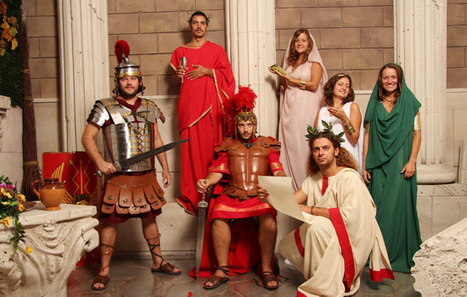 What shall I do this weekend in Rome? I want to feel like a million dollars, so it’s time to head to Flashback.

Three women running a small photographic studio in the Borgo area of Rome can make your dreams come true with a touch of their magic and a chosen robe, from their extensive wardrobe. Whether it be Renaissance Queen, Vestal Virgin, or Baroque diva, ‘Flashback’ and step into history. 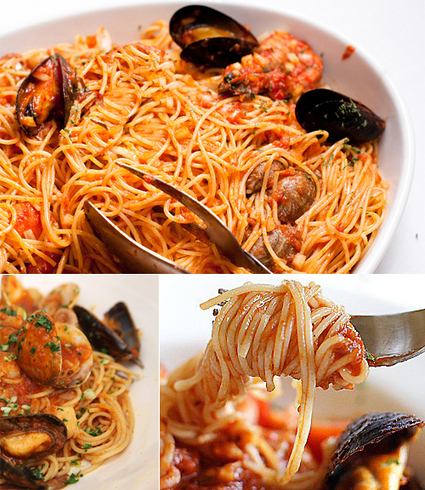 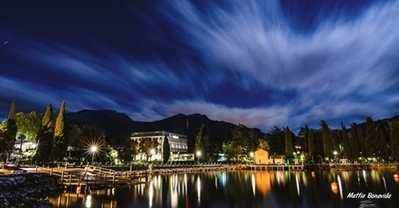 If you are looking for Italian Holidays on Lake Garda, check out advices and deals from the official tourist board of Lake Garda. 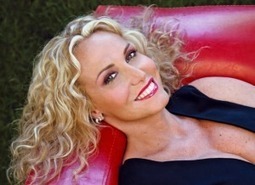 Nice start for a Le Marche Band: from Pesaro to NYC and SXSW with a debut album 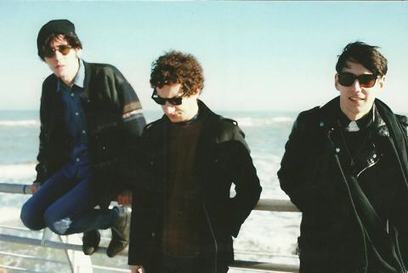 We just posted about Italy’s His Clancyness coming over for SXSW and it turns out there’s another Italian group that will be here too on their way to SXSW. Brothers in Law hail from coastal town of Pesaro, on the Adriatic Sea, and have recently released their debut album, Hard Times for Dreamers. If you like the janglier side of late-’80s Creation Records (House of Love, Felt) or current stuff on Slumberland (Girls Names, Veronica Falls), you should check their album out — it’s streaming in full below.

Brothers in Law play Sunday (3/10) at Death by Audio with The Beets’ Juan Wauters, Horrible Present and Missing Document. It looks like they’re on early so for those who want to also catch Girls Names at Cameo the same night, maybe its doable. Or if you want to keep it in Italy, His Clancyness is at Glasslands right around the corner from DBA. There may be a Brothers in Law show on Friday (3/9) as well, venue TBA, we’ll see.