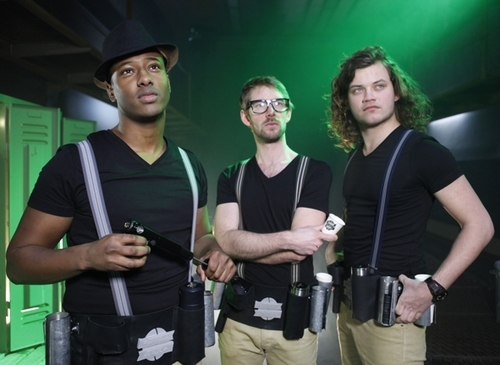 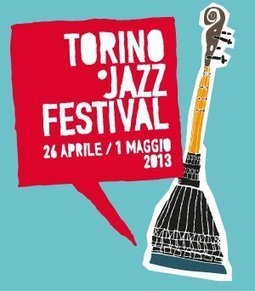 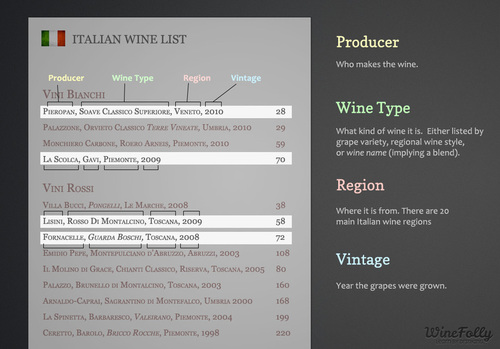 Italian wine could easily be considered the final frontier of knowledge for wine geeks. This is because there are at least 350 common wine grape varieties used to make Italian wines.

Learn the basics of how to read an Italian wine list to order wine with confidence. You don’t have to know Italian wine intuitively to have a great time.

Most wine lists do not give you very much information except for the price, producer and vintage. It’s wonderful when a wine sommelier is close by to help guide you. However, sometimes there’s no one to assist you. So where do you begin?

Start by decoding the pertinent information:

Italy is often regarded as having 4 distinctly different areas that contain the 20 unique regions. 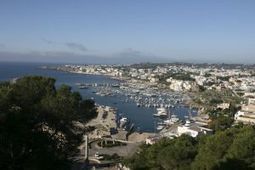 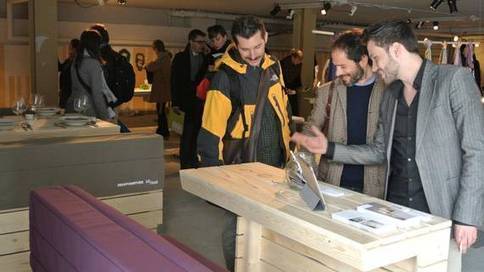 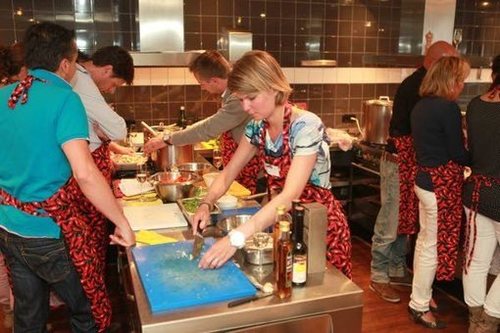 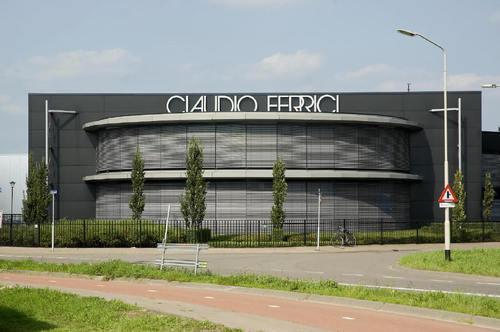 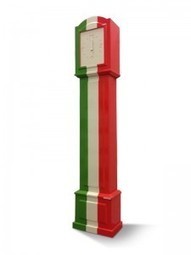 History, secrets and recipes of a monastic kitchen from Piceno in Le Marche 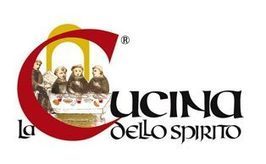 The initiative “La Cucina dello Spirito” aims to promote the territory around Monteprandone and its landscape, cultural heritage and cuisine. Ermetina Mira, one of the owners of Hotel San Giacomo, wanted to promote this initiative dedicated to fine food and wine and monastery traditions, inspired by the figure San Giacomo della Marca, originally from Monteprandone. The event involves restaurants, hotels and tour operators and includes three cycles of events related to three precise periods: Lent, summer and Christmas.

The “Cucina dello Spirito” is also a title of a book. It’s subtitle translated to “History, secrets and recipes of a monastic kitchen from Piceno to Le Marche”.

The book is based on Tommaso Lucchetti’s research, conducted since 2005 by the Association I Sapori del Piceno, on the ancient cooking practices in monasteries.

The book contains an anthology of convent recipes that have survived over time and a historical guide to the knowledge and arts of the pantry, kitchen and dining room of the monks and nuns, from the origins of monasticism to today.

A cultural, material and intellectual system that travelled from community to community, while constantly exchanging ideas and improving practices: a world you can discover all through this book page after page.