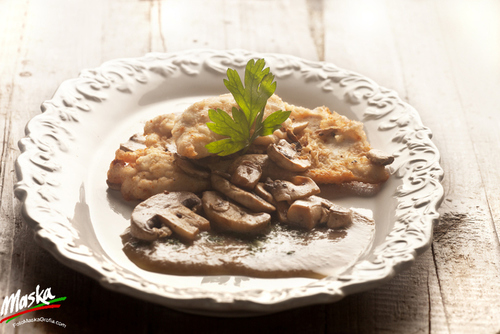 Ingredients: Fillet of chiken Champignon mushroom whitewine Salt pepper olive oil (extra virgin) flour Cut the chicken fillet in half, with a hammer’ s, kitchen, by some stroke to make them thin Pu… 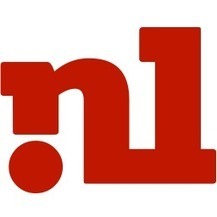 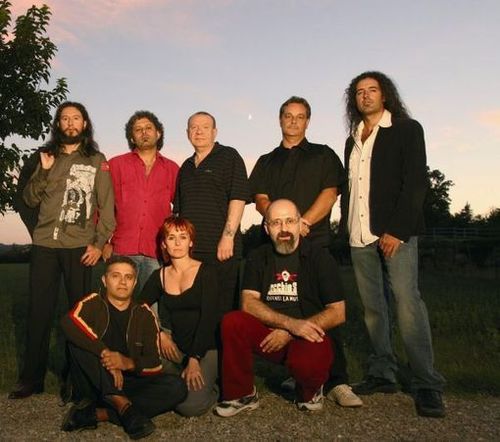 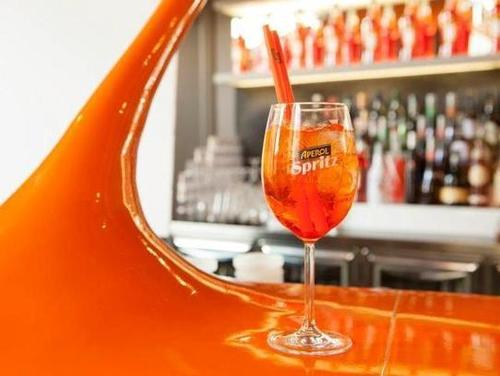 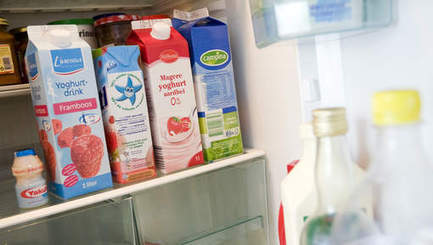 Le Marche | Before The Romans 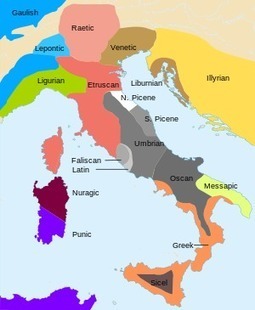 There’s a legend that tells of the time - before 300 BC - when the Picentini people, nomadic shepherds, left the country of the Sabines and travelled north to settle in the country they would call Picenum. The legend has it that they were guided by a woodpecker to the wedge of land between two rivers on which they founded a city - today known as Ascoli Piceno. The Latin word “woodpecker” was “picus” — and thus the name.

Who were these people?

Before the Romanisation of the peninsular, Italy was populated by many different tribes — those most remembered include the Etruscans (in modern-day Tuscany), the war-like Sabines, a variety of Greek colonies, and the Picenes.

Perhaps the most obvious reminder of the Picenes today is the second city of the province of Le Marche, which is called Ascoli Piceno. In Ascoli Piceno, in addition to some lovely piazzas, lots of travertine marble, a big duomo and plenty of anisette liqueur, there is a Museo Archeologico with a small but well-curated display of finds from graves and diggings from Picene times.

…the relics of their civilisation suggest that they were a pretty emotional and impetuous lot: writing curses on missiles, gauging grief by measuring the volume of tears, a losing a critical battle against the Romans when they interpreted an earthquake as a sign of divine wrath and abandoned the fight… 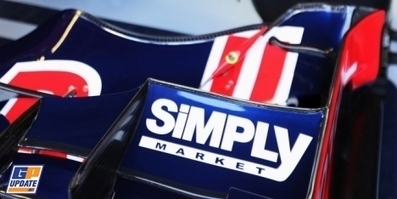 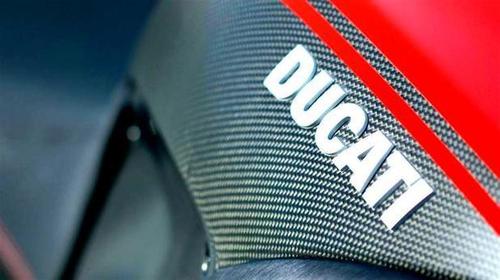 “The media has been receiving official invitations for the Ducati Press Meeting to be held next Thursday at the manufacturer’s Auditorium, in Bologna, Italy.”