Panoram Italia - Pizza Napoletana: The one and only 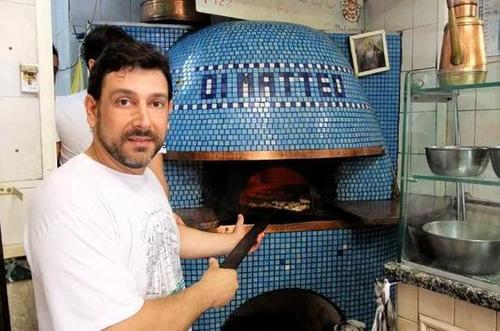 Some eat it with a fork and knife, some like it folded (al libretto), some like it fluffy, some like it thin, but one thing remains true for all: everyone loves pizza. With its flat, dough-based surface, typically topped with cheese and tomato sauce, pizza is an awesomely simple dish that managed to conquer most parts of the world a little over two centuries since its creation in the city of Naples.

Neapolitans will tell you without hesitation that the world’s best pizza is still found in Totò’s hometown. “The primary reason is the use of local ingredients, which have no equal anywhere else,” explains Eduardo Ammendola from Pizzeria Di Matteo, located on via Tribunale in Naples’ historic quarter since 1936.

Panoram Italia - Fired up for Pizza in Toronto 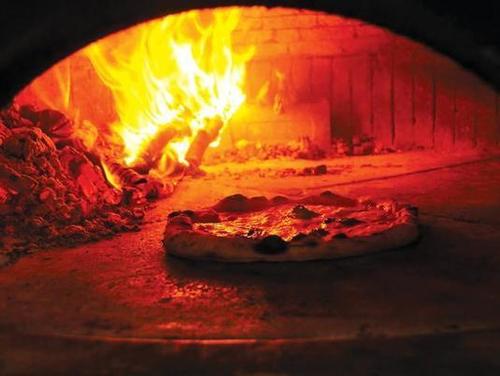 It’s Friday night at Forest Hill’s Doppio Zero Ristorante, and the tables are filling in with parties savoring glasses of Italian wine as they await their entrees.

To the back of the restaurant chef and owner Nick D’Elia and staff are pulling thin and crisp pizzas out of the large oven that has been fed all day with wood to keep the flames bright and the temperature just right for the perfect pie. The air is beautifully perfumed with the unmistakable pizza aroma, and on an average night 100 pizzas will be turned out of the oven and onto the plates of eager diners. 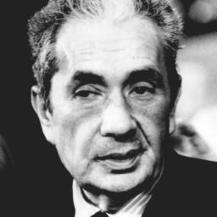 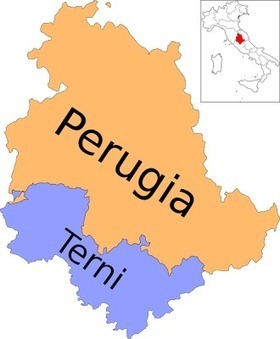 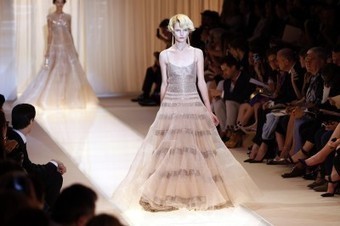 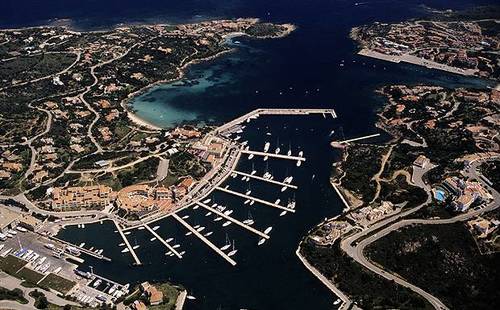 Our Sardinia expert, Rob Andrews, provides an insider’s guide to the island, including the best hotels, the top sights and tips on getting there and around. 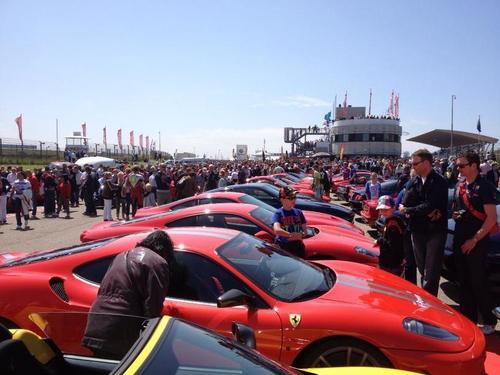 Why the Marches matter more than ever 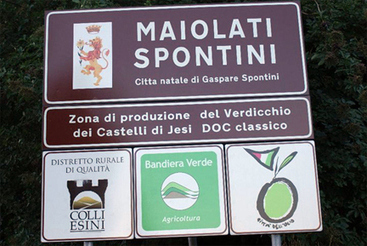 The village of Maiolati Spontini (Ancona province) is one of the 24 communes that produce Verdicchio di Castelli di Jesi. The vineyards there are part of nearly 3,200 hecatares planted to Verdicchio, 90% of which are destined to become “classico” wines. Why doesn’t the appellation command more attention in the U.S. marketplace?