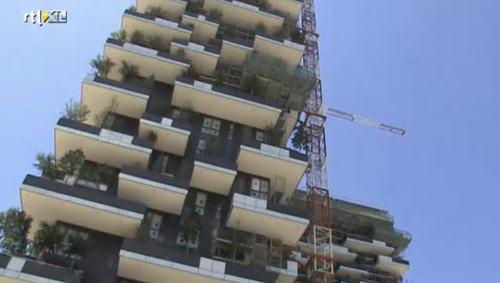 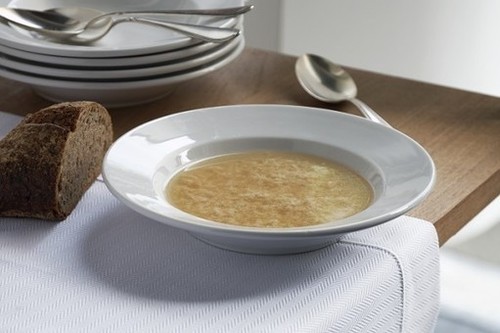 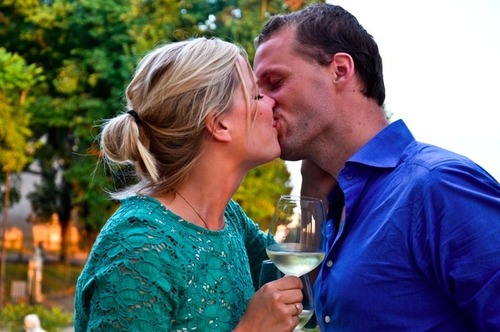 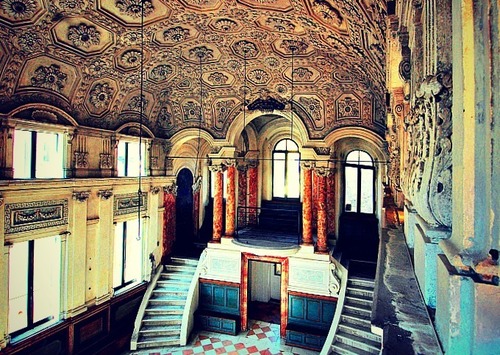 In the Middle Ages, Ancona was second only to Rome in the size of its Jewish population. It was a magnet for Jewish merchants, particularly from the Middle East, and for refugees from the Spanish and Portuguese expulsions.

“The Jewish presence here was so strong that the local dialect still reflects Jewish influence,” said Silvo Sacerdoti, 36, one of a handful of younger people active in the community.

“Many Anconans refer to a holiday as `Shabba’ — from the word Shabbat,” he said.

But after more than 1,000 years of proud history in Ancona, local Jews fear that their community may soon disappear unless something drastic happens.[…] 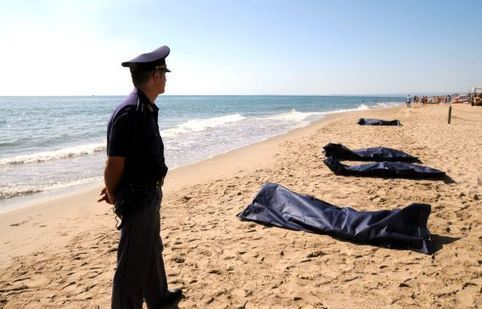 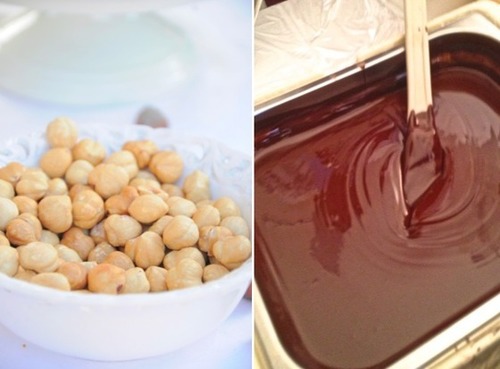