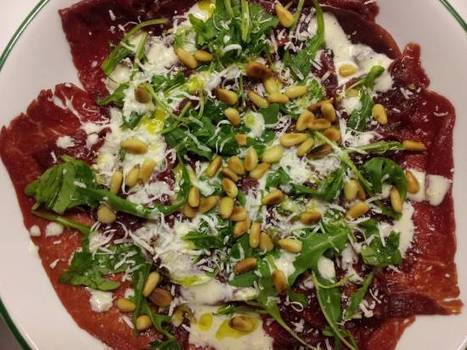 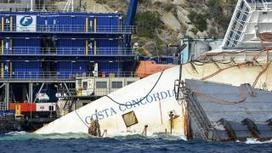 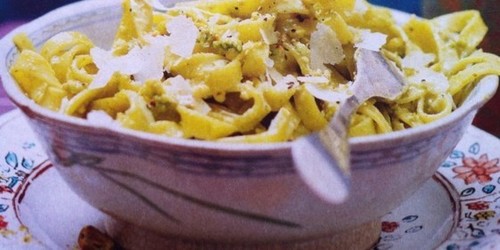 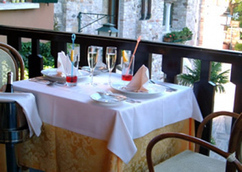 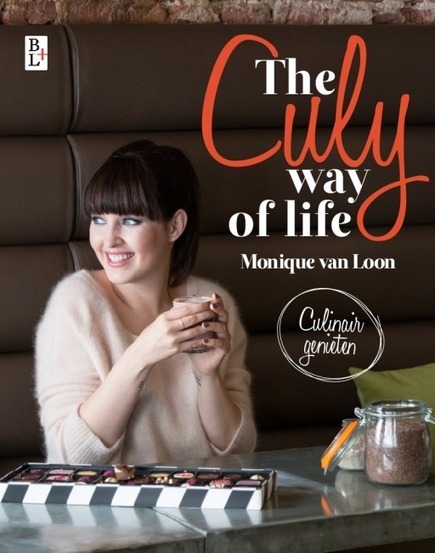 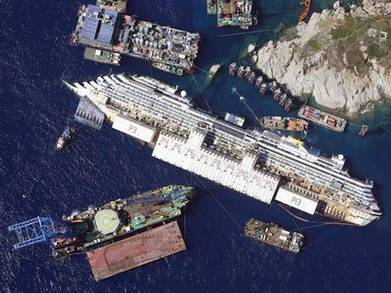 What happens when you roll a giant cruise liner, the length of three football pitches, into the upright position after it has been left to rust in the sea for 20 months? This is the €600m (£500m) question that engineers are due to answer at daybreak tomorrow, just outside the little port of Giglio.

The partially capsized Costa Concordia, which crashed into rocks off the Tuscan island in January 2012 with the loss of 32 lives, will be dragged erect with cords – or parbuckled – to rest on a specially built underwater platform, before buoyancy devices are attached and it is towed away for scrap at a mainland port in the spring.

If the strategy seems straightforward, the operation is, in reality, fraught with danger.

Franco Porcellacchia, the director of technical operations at Concordia’s owner, Costa Cruises, spelt it out: “It’s an extraordinary operation, not because parbuckling has never been done before, but because it’s never done with such a big ship.”