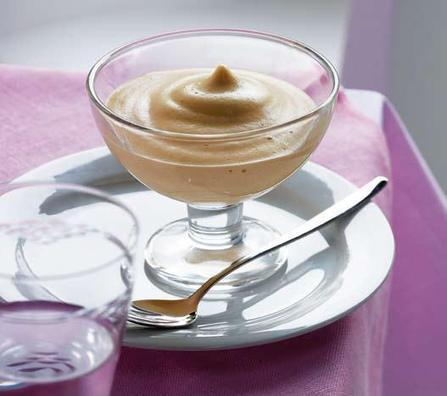 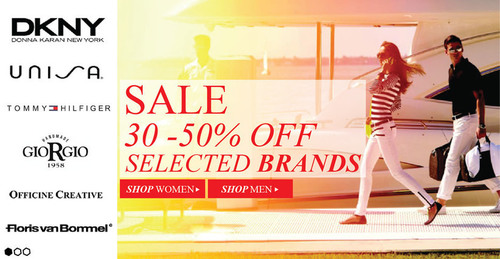 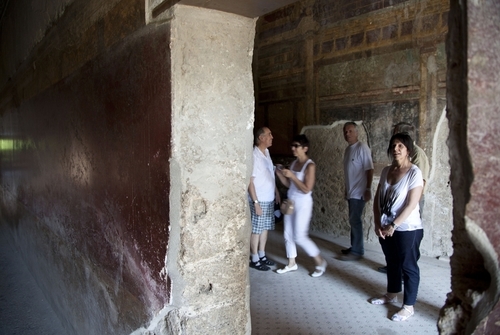 Tomatoes and a summer vegetable patch 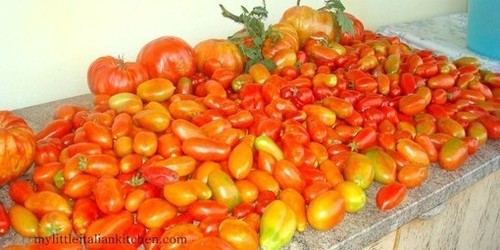 It’s nearly time to make passata. These are the first tomatoes my mum collected to make tomato sauce. Like her many Italian mamma’s will be very busy soon making loads of passata to store for the winter months to come.

Passata di pomodoro is made from ripe tomatoes which have been puréed and “passed” through a sieve to remove the skin and seeds. It is then stored in jars and boiled for 10 minutes and that will create a vacuum seal and allow the passata to last for a long time. 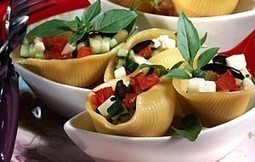 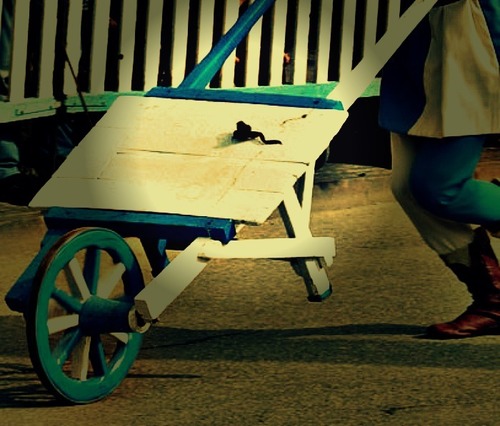 When people think of palio competitions, they often think of the famous horse race for the Palio of Siena but many Italian towns hold palio contests. One of the more unusual races is the Palio della Rana, frog races, held in the town of Fermignano, between Urbino and Urbania in central Italy’s Marche region. Participants, dressed in medieval costume, each push a cart (similar to a wheelbarrow) with the frog sitting atop a plank and try to reach the finish line before the frog hops off. As is common during palio competitions, there’s also a historical procession before the races and food.

The Palio della Rana is usually held the weekend following Easter so this year it’s the first weekend of April. Since it’s been a very wet March, there should be plenty of frogs!