The governor of Italy’s Veneto region has called on the European Union to grant protected status to the Treviso recipe for tiramisù in a bid to prevent it being made with strawberries or cream.Veneto governor Luca Zaia said he is seeking EU certification for the dessert based on the ingredients used when it was invented in 1970 in the Alle Beccherie restaurant in Treviso, near Venice. Traditional tiramisù is made from egg yolks and sugar whipped with mascarpone cheese layered over coffee-soaked Savoiardi, or ladyfinger, biscuits topped with a dusting of cocoa powder.Zaia told Italian newspaper ‘La Repubblica’ that tiramisù for Veneto “is like pizza for Naples” and he has compiled a dossier to gain its protection “against the many imitations in circulation.” He said: “It is right and proper to ask for the territorial recognition of this specialty, both as a seal on an historical event and as further reason to recognise Treviso and Veneto in the food sector.”Zaia said that the way tiramisù is produced today, it is at risk of having “too many fathers and too many versions that do not do justice to the efforts and inventiveness of the place that gave birth to it.” 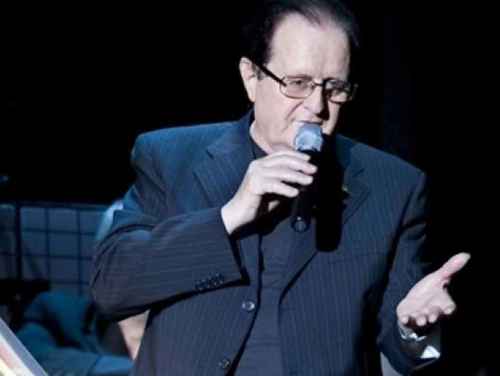 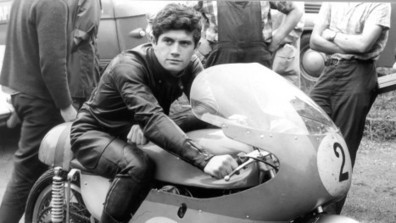 As MotoGP™ descends on Misano for the San Marino Grand Prix, one of its most historical figures will be present, never out of fashion despite having competing in his final race some 36 years ago. Agostini, or ‘Mino’ as he is known by his adoring fans, will be presenting a book charting his time both on the race track and off it.

He’s the most successful rider in the history of the World Championship, with 15 titles and no less than 122 race victories to his name. He was known for eating up the records and, assisted by his image, seemingly establishing with ease his popular reputation both with those involved in motorcycle racing and those looking in - something compatriot Valentino Rossi would repeat some three decades later.

Back in the 60s and 70s, the power of the media – not least television – was not comparable with that of today. Instead, it was the youthful idol himself – an ambassador of Italy and well-known athlete – that was the phenomenon.

Agostini landed himself in the world of motorcycle racing with a determination and clarity in ideas second to none. He hailed from a family that was in no way, shape or form associated with the sport; in fact, his father very much deterred him from the very idea of two-wheel battle. He was eventually convinced by an official, when his son was attempting to sign up for the Trento to Bondone race in which would finish second on a modest Morini 175 Settebello.

The following year, Morini signed up Agostini for the Italian championship, which he would win in 1964, but more importantly he made a guest appearance in the 250 Nations Grand Prix at Monza in which he finished fourth. That grabbed the attention of Count Domenico Agusta, who almost immediately signed him for MV Agusta alongside then reigning 500 World Champion Mike ‘The Bike’ Hailwood.

Ago made his 500 debut in 1965. Back then, it was commonplace for riders to compete in more than one class, so the Italian featured in 350s as well as 500s. His first victory at the terrifying original Nurburgring proved to be the first of three that year and he would finish runner-up to Englishman Hailwood in the 500 ranks.

It was year two of the 500s in which the real Agostini ‘legend’ status began to emerge. Teammate Hailwood left for Honda, leaving Agostini in prime position to tailor MV to his own needs – a truly lethal combination that would lead to a record seven consecutive 500 titles, something not beaten or even matched to this day.

In Sardegna, vignaioli per un giorno 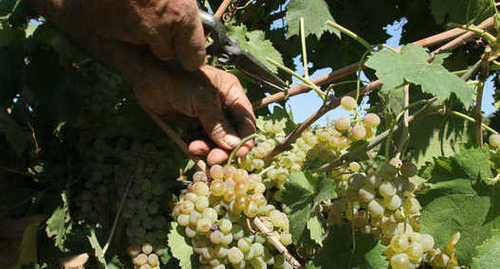