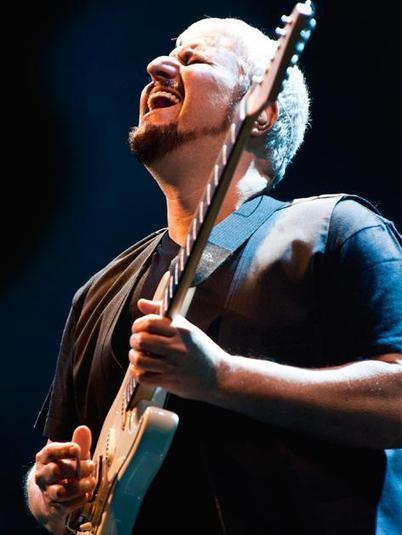 Since then, Daniele has continued to expand his melodic palette by collaborating with several international artists like Luciano Pavarotti, Eros Ramazzotti, Wayne Shorter, and Pat Metheny.

And on June 24, Daniele is bringing his distinctive music to Toronto’s Nathan Phillips Square for the TD Toronto Jazz Festival. Prior to his visit, Panoram Italia talked to the Neapolitan singer/songwriter about his achievements and inspirations.

Panoram Italia - Viva Napoli: Tips to getting around Naples 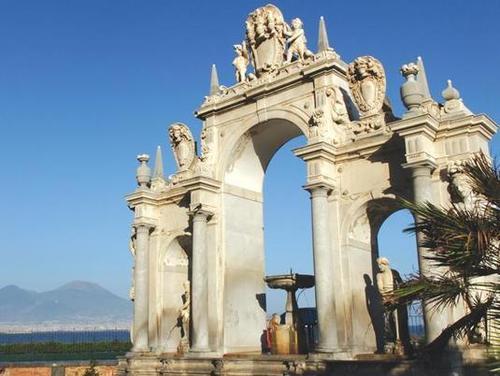 From the moment you step foot on to the chaotic streets of Naples, you realize it is a study in contrasts. One moment you’re walking down a rundown street with flailing laundry and the next you’re strolling past Baroque architectural splendours.

But some would argue – rightfully so – that this authenticity is what gives this southern Italian city its unparalleled charm.

Naples is an ancient port city located between Mount Vesuvius and the steaming Phlegraean Fields. Its history is a vivid montage rooted in Greek and Roman legend with rich artistic and cultural traditions evident in the many castles, churches, museums, piazzas, archaeological remains, and UNESCO world heritage sites. Most notably the San Carlo opera house, the National Archaeological Museum of Naples, the Castel dell’Ovo, Castel Nuovo, Piazza del Mercato, Santa Chiara Church and the Duomo. 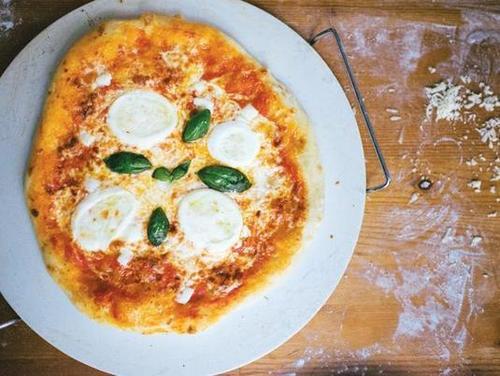 While tradition dictates that only the margherita and marinara can be designated as true Pizza Napoletana, many more varieties are now part of the Neapolitan pizzaiolo’s roster. Here’s how to make seven of them at home: 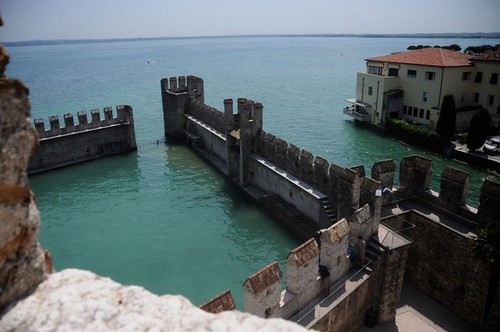 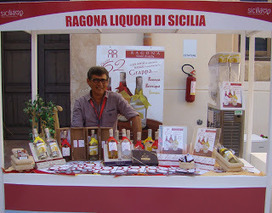 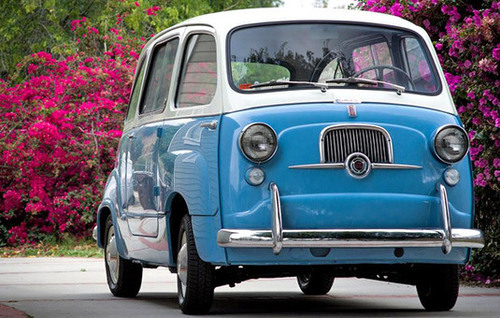 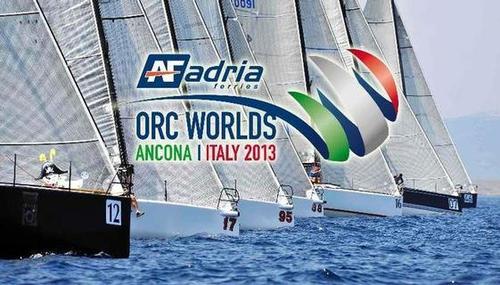 Excitement is building for 115 teams from 16 countries for the upcoming Adria Ferries ORCi World Championship, to be held in Ancona, Italy over 21-29 June. The Organizing Committee has published its final entry list, where 59 boats will be competing in Class A, and 56 boats will be racing in Class B. This is the third consecutive year there has been over 100 entries for this event, the only ISAF-recognized Offshore World Championship. […]