If you want to prapare ravioli - cappelletti - tortellini in brodo, or more typical Le Marche soups such as:

You need as main ingredient the broth and also a good one the “brodo della mamma” or even better “il brodo della nonna”. The Bartolini in US seams to care about the most traditional way to prapare the broth. Here their Recipe

For true “brown” chicken stock, purists will omit the beef.

Heat the olive oil in a large stock pot over medium-high heat. Add the onions, carrots, and celery. Stir occasionally while sautéing until the vegetables are lightly carmelized, about 10 minutes. Remove from pan and reserve.

In the same pan, sear the meats. You may have to work in batches.

When the last of the meat has been browned, return the vegetables to the pot, add the garlic, tomato, parsley, and enough water to cover all the pan’s contents by 3 inches, at least.

Add all the ingredients to a large stock pot, and add enough water to cover all the pan’s contents by 3 inches, at least.

Bring the ingredients to a boil, then reduce to a soft simmer. Periodically skim the film off of the surface.

For a pot this large, I will continue simmering the broth for 2.5 to 3 hours. Your cook-times may vary depending upon how much brodo you’re making.

When finished simmering, take the brodo off of the heat to cool somewhat. Remove the meats and reserve. Pour the broth through a fine mesh strainer, discarding the cooked vegetables and herbs. Depending upon its intended use, you can pour the broth through a clean kitchen towel, resulting in a clearer brodo. Refrigerate once strained.

Once the broth is well-chilled, the fat will have risen to the top and can be removed relatively easily with a large spoon. Once the fat has been removed, store the brodo in air-tight containers in the refrigerator for a few days, or, in the freezer for several weeks. 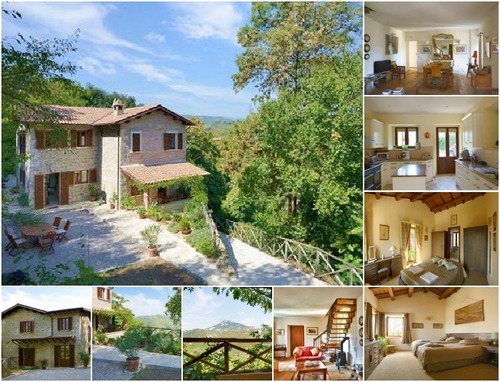 Restored stone farmhouse on 3 floors near the historic centre of Ascoli Piceno.

Casa Torre Vecchia is a very comfortable 4 bedroom restored 19th Century stone farmhouse with gorgeous views of the surrounding hills and mountains beyond. Its’ proximity to the city of Ascoli Piceno make it the perfect hideaway just around the corner.

First Floor - 3 double bedrooms with en-suite bathrooms (2 with bath and shower, 1 with bath only).

There is a private drive that winds its way through the woods and a well tended garden at the furthest end of which is a gazebo for dining or sitting quietly admiring the view.

Just a few kms from the peace and quiet of Casa Torre Vecchia is the very beautiful and popular city of Ascoli Piceno, whilst skiing and the beaches are within easy striking distance.

The house is officially registered as a B&B and rental income is currently around €25.000/annum.

There are approved plans for a pool 5 of the best museums in Rome 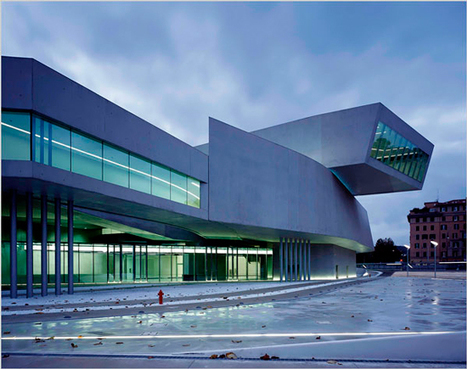 There are several history and art museums; some of them are simply unmissable. Here is a list of the five museums you should visit if you come to the “birthplace of the Western Culture”. 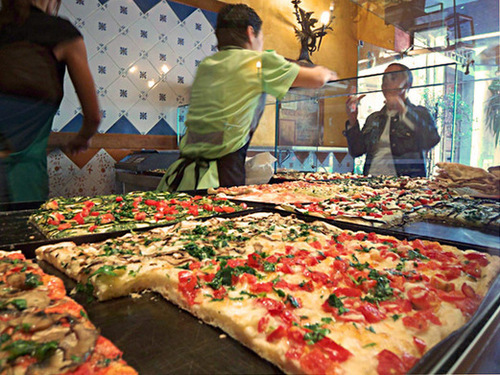 Read Italy by the slice: a guide to Italy’s regional pizzas for travel tips, advice, news and articles from all around the world by Lonely Planet 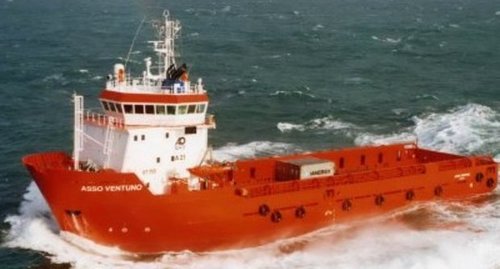 “We have found traces of decorations in blue, red and green,” Rossella Rea, director of the 2,000-year-old amphitheatre, told AFP.

The frescoes were found in a corridor currently closed to the public while archaeologists were working to restore an area between the second and third floor of the Colosseum, which has fallen into disrepair in recent years.

“We have also found writing dating back to the 17th century as well as the signatures of spectators and foreign visitors” who had come to watch the Colosseum’s famed gladiatorial contests and mock sea battles, Rea said.

“We hope to be able to find other traces in this corridor but that depends on the funds available to continue with the restoration,” she added.

The frescoes are located in an area covering several square feet in a corridor which is around sixty metres long, and should be open to the public by summer 2014, Rea said.

The Colosseum, which was completed in 80 AD by the Roman emperor Titus and is now one of the most visited sites in the world, is in a pitiful state.

Bits of stone, blackened by pollution, have fallen off in previous years, and some experts have voiced concern that the foundations are sinking, giving the amphitheatre a lean.

The number of visitors to the Colosseum, which measures 188 metres (620 feet) by 156 metres and is 48.5 metres high, has increased from a million to around six million a year over the past decade thanks mainly to the blockbuster film “Gladiator”.