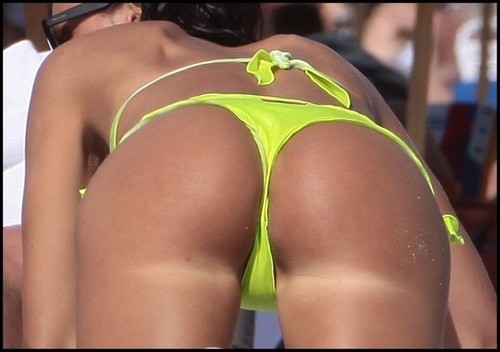 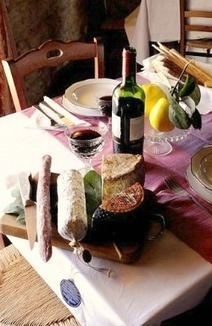 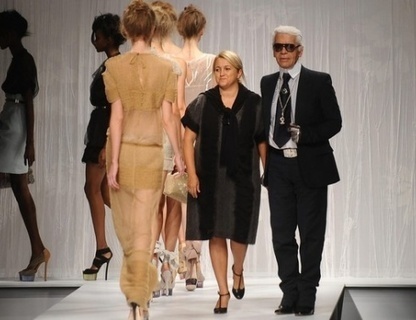 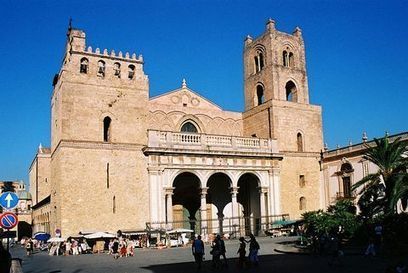 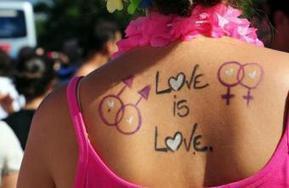 The Sicilian capital will host Italian Gay Pride in June 2013.

Italy’s leading LGBT association, Arcigay, selected the city to host the annual national event. It is first time that it will be held on the island and the first time in southern Italy. The mayor of Palermo, Leoluca Orlando, said of the decision: “This city, which over time has learned to accommodate and enhance diversity, deserves [to be selected] because Palermo is giving an important signal about legal rights in a country where it is difficult to get what should be due to each of one of us.”

The city hosted its first Pride in 2010. More than 40,000 people participated in the Palermo Pride march in 2012, making it one of the most popular in Italy.

The arrival of the national Pride on the island is good news after it suffered from bad publicity last year when the American travel guide ‘Frommer’s’ published outdated information on its website, which suggested that Sicily was a dangerous place for gay tourists and that they ran the risk of being attacked.

Palermo is where Italy’s first Arcigay association was born. Arcigay was founded in December 1980, two months after the suicide of two young lovers, Antonino Galatola and Giorgio Agatino Giammona, in the town of Giarre, Catania because of contemporary homophobia. Other Arcigay associations were then established in various Italian cities. In 1991, Palermo organised the first symbolic civil-marriage ceremony in the city centre at Piazza Pretoria, joining two prominent figures of the local LGBT movement, Massimo Milani and Gino Campanella. The governor of Sicily, Rosario Crocetta, is gay. Crocetta became Italy’s first gay mayor when he was elected mayor of Gela in 2003.

Sicilia Queer Filmfest will hold its fourth international LGBT themed auteur film festival from 31 May to 6 June, as part of the events running up to the national Pride. 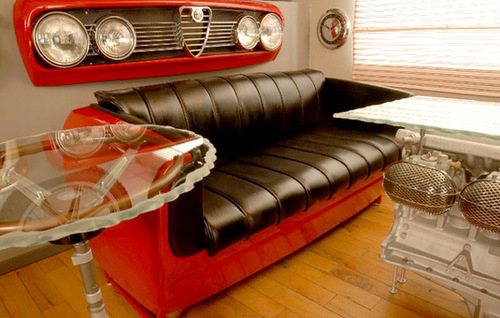 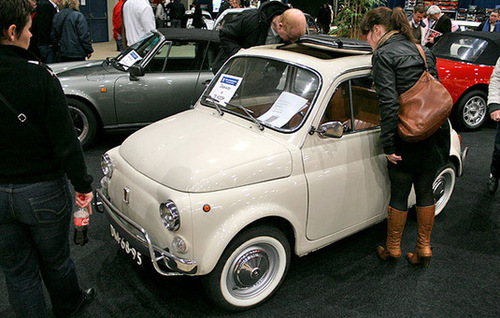