3,000 People Celebrate The Launch Of 80m Mega Yacht in Ancona 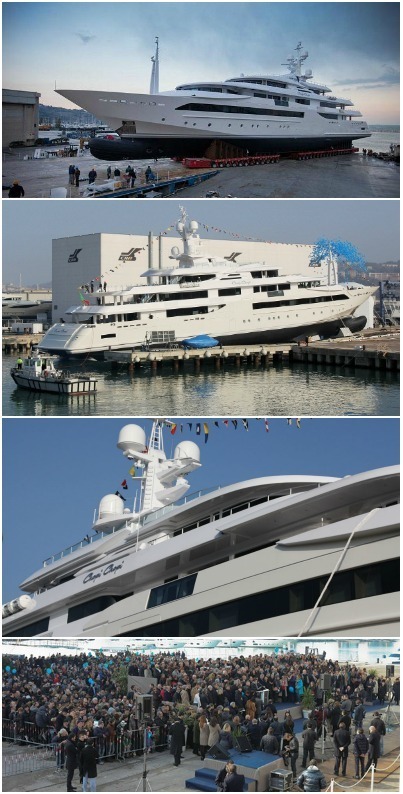 Great celebrations involving 3,000 people including institutional representatives, VIPs, the Shipyard’s employees, the entire Management of the Ferretti Group, and many citizens (to whom the Shipyard was exceptionally opened) were held in Ancona for the launch of the new flagship CRN 129 “Chopi Chopi”, which - with its 80 metres of steel and aluminium – is the largest pleasure vessel ever built by CRN and one of the biggest ones ever produced in Italy.

CRN is the Ferretti Group’s Shipyard specialising in the construction and sale of fully-custom and semi-custom megayachts in steel, aluminium and fibreglass ranging between 40 and 90 metres in length.

The M/Y Chopi Chopi is a megayacht, entirely built at the Ancona Shipyard, whose value exceeds 80 million Euros. It is the 129th pleasure vessel built by CRN, which in 2013 will celebrate its fiftieth anniversary and is thus celebrating a really historic moment: this yacht has indeed broken the previous record of 72 metres set by the “Azteca”, which was launched in 2009 and, until yesterday, was the largest yacht built so far by CRN.

3,000 people arrived for the launch

The building of Chopi Chopi required approximately 660 thousand working hours. A large number of local suppliers was resorted to for its construction. Both the architectural firm in charge of the yacht’s exterior lines and interior layout – Studio Zuccon International Project - and the one that took care of interior design and furnishings – Studio Laura Sessa Romboli – are Italian, confirming the value of this megayacht and its being a world-class, entirely made-in-Italy product, bound to represent Italy’s outstanding shipbuilding industry all over the world.

The launching ceremony, open to the whole city of Ancona, was attended by CRN’s Chairman and CEO, Lamberto Tacoli, the Chairman of the Ferretti Group and the Weichai Group, Tan Xuguang, and the Ferretti Group’s CEO, Ferruccio Rossi, as well as by several public authorities including the Chinese Ambassador in Italy, Ding Wei, the President of the Marche Region Council, Gian Mario Spacca, Ancona’s Mayor, Fiorello Gramillano, and many leading Italian industrialists and entrepreneurs, headed by the President of Ucina-Confidustria Nautica (the Italian Marine Industry Association), Anton Francesco Albertoni. 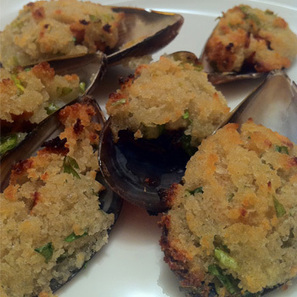 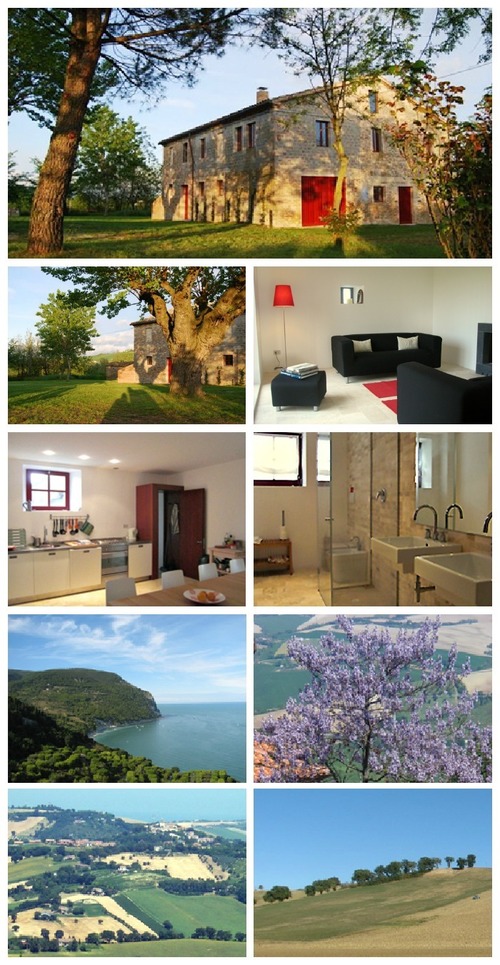 Casa Carlotta is set in its own grounds surrounded by the rolling hills of Le Marche and breathtaking views of Cingoli. Casa Carlotta is located near the towns of Jesi & Cingoli and within easy reach of Ancona, Loreto, Recanati and Sarnano, the gateway to the Sibillini mountains. The Beaches of the Adriatic and beautiful Conero coast are within a 30min drive. Its is split into two extremely spacious apartments, one on the ground floor with its own entrance to the side and one on the 1st floor which is sometimes occupied by the owners. On entering the converted stables apartment on the ground floor you are greeted by two large living areas tastefully furnished and finished with light stone floors throughout. The main sitting room has a working open fireplace & two sofas.There is an additional sofa bed in the second living area for extra guests should it be needed. Off a wide hall way are the bedrooms, bathrooms & kitchen. The bespoke hand built kitchen/ breakfast room is complete with oven, hob,dishwasher and seperate utility room with washing machine. There is a large dining table & chairs and it is fully equipped with everything to make your stay comfortable. The front door leads directly out to the mature garden with its original wood burning pizza oven & Swimming Pool, 10x4m. There is a terraced area for Al Fresco dining on long summer nights and plenty of shade to be found under the trees for those hot summer days.

Casa Carlotta is ideally located being on half an hours drive from Falconara Airport with access to all the surrounding towns and villages including Jesi 5km, and the large town of Ancona 15km all the towns mentioned have bars, restaurants, shopping and Macerata also has the opera.There is supermarket 2kms away & smaller shop in the nearby village of San Vittore 5 mins from the house. The nearest restaurant is 5mins drive away & there are others within easy reach by car.

The villa is very family friendly and offers plenty to keep the children amused while you relax around the pool and take in the Italian atmosphere. The property is fully self sufficient and the new hand built kitchen contains a washing machine and dishwasher & microwave. All bathrooms have new luxury italian fittings and power showers.and have been finished to a very high standard. 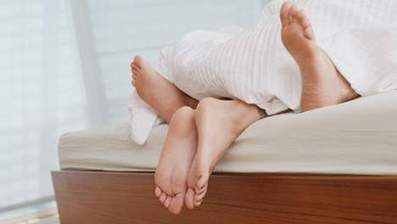 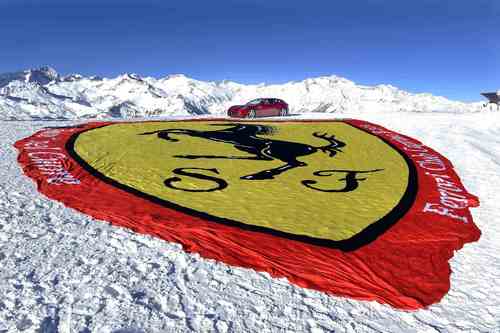