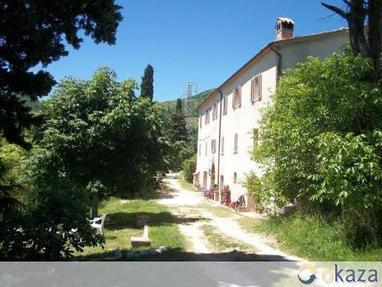 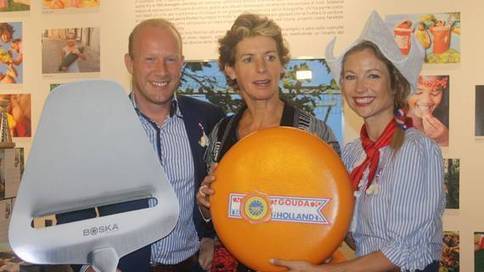 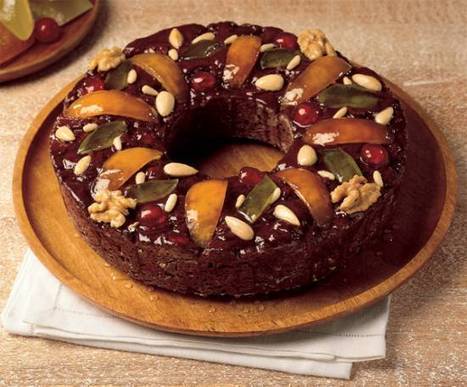 How to make fresh egg pasta, known in Italian as pasta fresca or pasta fatta in casa or pasta all’uovo 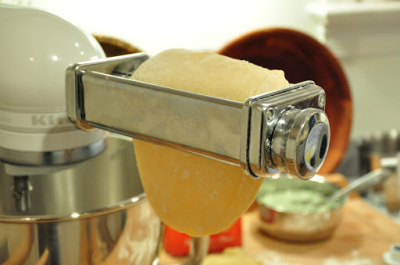 When making fresh home-made egg pasta, variously known in Italian as pasta fresca or pasta fatta in casa or pasta all’uovo, I usually make life easy for myself by using my trusty KitchenAid mixer to form and knead the pasta dough and then the pasta attachments to roll out and cut the dough into various pasta shapes. An easy to remember rule of thumb is to use 1 egg per 100g of flour for each person. If you are using imperial measurements, the rule is 1 egg per cup of flour per person. These rules of thumb, however, are not at all exact, as the results will depend on the exact size of the egg, the quality of the flour, even the humidity in the air, so be prepared to adjust as you go along. Pour the flour into the mixing bowl with a pinch of salt and the egg(s). To make the rolling and cutting easier later on, you can add a drop of oil, before adding the eggs although purists frown on this. Attach the dough paddle. 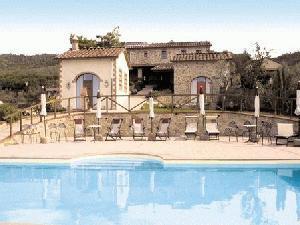 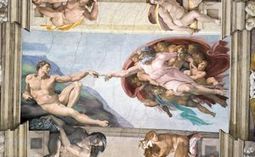 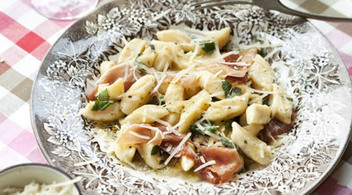 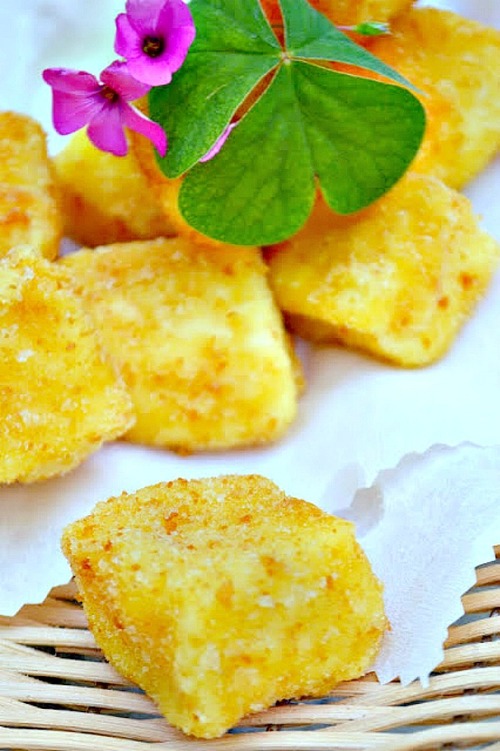 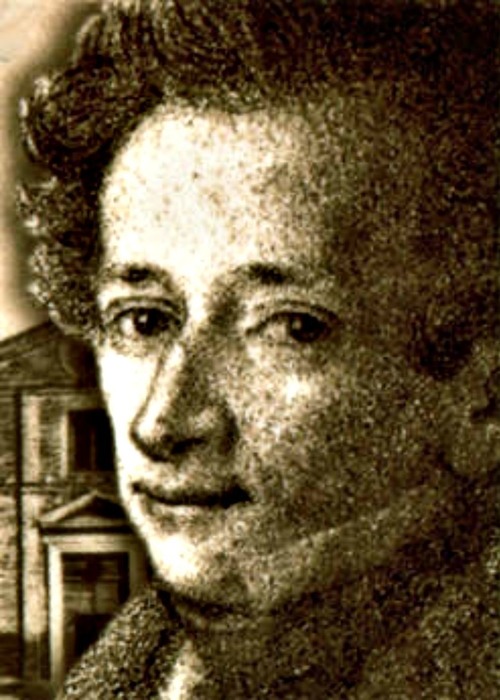 Recanati (Macerata) October 29 - Italy’s top heritage organization is collecting votes on whether it should protect two places that inspired a couple of great 19th-century poet Giacomo Leopardi’s best-known poems as part of its Places of the Heart collection.

The Fondo per l’Ambiente Italiano (FAI) says that until November 30, fans of Leopardi can vote to protect the Colle dell’Infinito (Hill of Infinity) and the Piazzuola Sabato del Villaggio in the Romantic poet’s Marche home village Recanati. The FAI works to preserve sites all over Italy that are deemed to be important to Italy’s artistic and natural heritages.

The home where Leopardi was born in the late 18th century in Recanati is already a heritage site with a museum.

From there, visitors can follow some of his favourite walks, including the picturesque piazzuola (small piazza) and the Colle looking out over the rolling Marche landscape.

The two odes, ‘L’infinito’ and ‘Il sabato del villaggio’, are among Italy’s most popular poems and are learned by generations of schoolchildren. 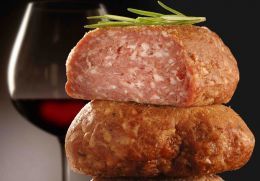 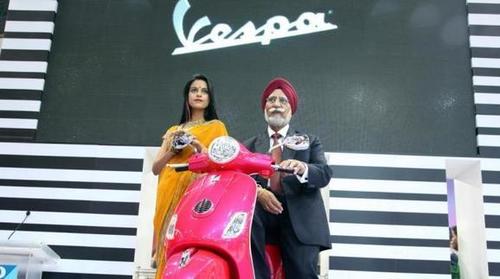 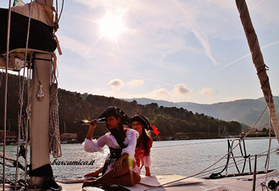 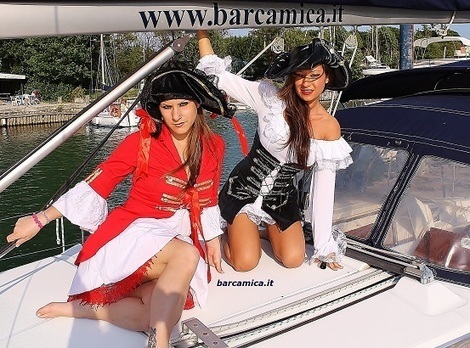 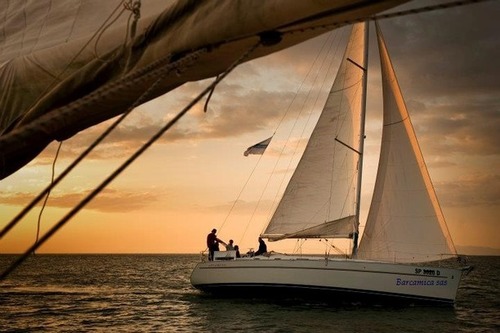