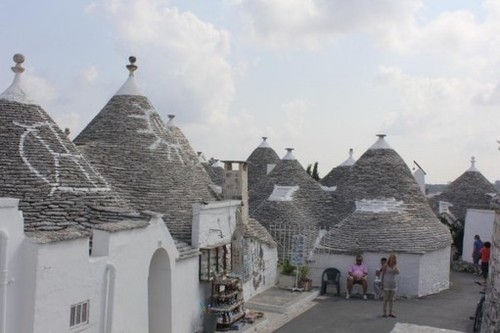 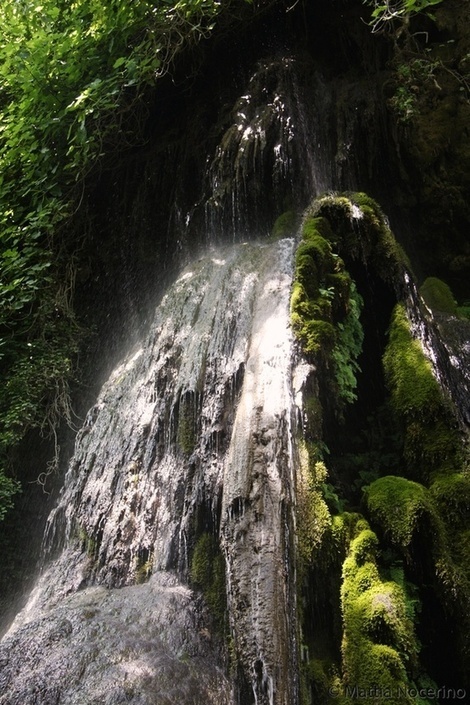 Verdicchio is an often misunderstood grape variety. High yielding and bland when allowed to be, it can however produce some of Italy’s finest white wines when sufficient attention is shown to it. Such attention is shown by those at Villa Bucci.

Located in Castelli di Jesi (Le Marche), wine has been produced on the Villa Bucci estate and indeed by the Bucci family for hundreds of years. Verdicchio is the main grape variety on the family estate (with six vineyards totally 21 hectares in size), with 5 hectares of Montepulciano and Sangiovese also cultivated for Villa Bucci’s Rosso Piceno. Old Verdicchio vines that average 35 years of age produce small yields of grapes (around half of what is typical for the region) and together Ampelio Bucci and long-time consultant winemaker Giorgio Grai produce some of the most compelling wines to leave the region each vintage.

The “entry level” Verdicchio of two produced at Villa Bucci, this 2010 Villa Bucci Verdicchio dei Castelli di Jesi Classico is the product of small parcels of Verdicchio grapes from the Bucci vineyards that were vinified as separate batches in a mix of stainless steel tanks and oak casks (both non-refrigerated). These small batches were then blended and allowed to harmonise in bottle for six months prior to release.

A pure lemon colour in the glass, this 2010 Villa Bucci Verdicchio offers a beautifully varied and elegant bouquet when swirled. Aromas of soft and ripe white peaches, lemon citrus and almond rise from the glass, with hints of almond and very restrained vanilla offering further depth.

Slightly rounded in style and yet retaining a cleansing minerality, this 2010 Villa Bucci Verdicchio eases across the tongue. Those peach and almond notes from the nose are layered with the flesh of ripe apple, with a water-over-stone minerality persisting through in to the lengthy finish. An understated wine perhaps, this 2010 Villa Bucci Verdicchio is nonetheless exudes no shortage of class.

Value for Money: 7/10 – Available for £14 per bottle in the UK, this 2010 Villa Bucci Verdicchio is typically priced for top quality Verdicchio. It is a shame that more in this style don’t come to the UK. 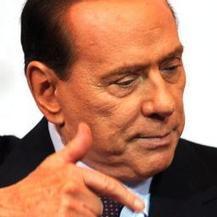 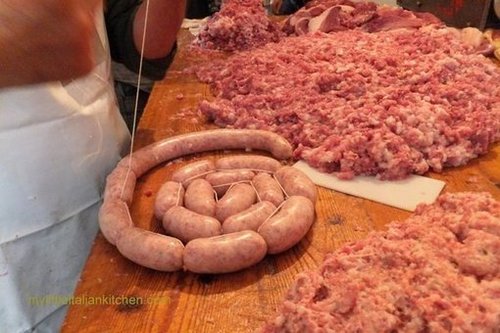 During the post war days, Italy, like the rest of Europe was left quite poor. Most people would eat meat rarely and usually it was Sunday the day where there would have been a more consistent meal. Most families would keep animals, like chickens, cows, rabbits and pigs in order to feed themselves.

So you can imagine when the family would slaughter the pig; it was a day when there would have been plenty of food and all the family, relatives and friends would gather for a real feast. My dad always tells me that when the teacher at school would ask: “what’s the best day of the year?” the children without hesitation would reply: “It’s when we slaughter the pig, Mrs!”. This makes me smile and thinking of how much society has changed over the years and how much we now take food for granted. 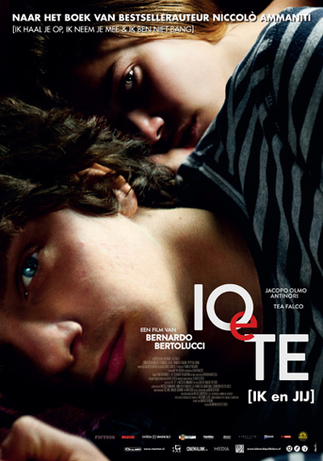 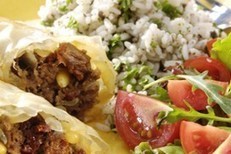 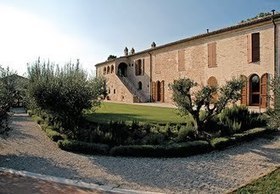 Aristocratic summer residence near Italy’s Adriatic Coast, with accommodation in a spacious suite or apartment

Chances are the little-known region of Le Marche has not come to your attention before now. Bordered by the Sibillini mountains and the Adriatic sea, this rural idyll is an undiscovered Tuscany. Retreat to the region with a stay at the centuries-old Borgo Storico Seghetti Panichi - a beautifully preserved hilltop estate with aristo-rustic interiors and stunning views over the surrounding vineyards.

With gardens designed by 19th century botanist Ludwig Winter, this cluster of medieval buildings are the setting for just 11 luxurious suites and apartments. Borgo Storico has been owned by the same family for generations and retains an air of traditional elegance, mixing country colours with antique heirlooms. There’s an open-air swimming pool in the grounds, a coffee shop, bookshop and vegetable patches, which supply much of the cooking here.