Overdosing on truffles in Marche 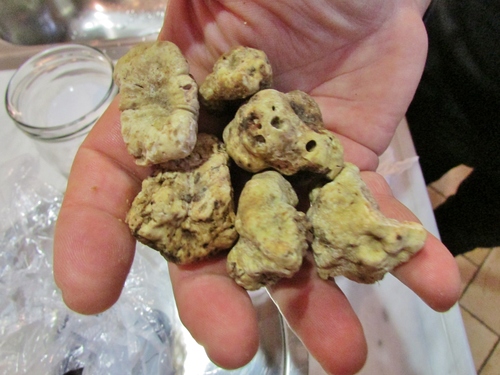 Some people hate them, some people are so obsessed they pay 1,000′s of euros for them. Of course I am talking about truffles. While, I didn’t think it was possible to overload on truffles, but I suppose I was wrong. In one day in the marvelous land that is Marche, I got a true 360 degree truffle experience. In fact, so much so that I not only saw how it was found, color and type variations – but I also tried copious amounts of it and had it rubbed on my face. Yep, I am 100% serious. […]

Travelling in Italy: learn to recognize the emperors by their haircut 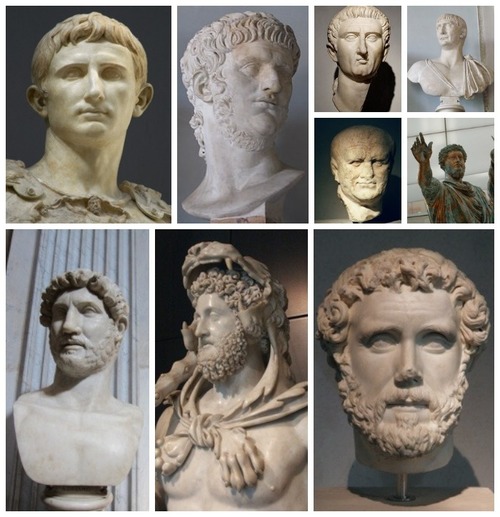 One can always spot an emperor by his haircut

Brand recognition is nothing new; the use of image as an immediately identifiable expression of the power of the state was one perfected by the Roman emperors.

Today heads of state have a standard image: identical portraits of Queen Elizabeth II look down on courtrooms and public offices from Canada to the Cook Islands, from Australia to Antigua; of the President of the United States from Alaska to Hawaii. Similarly at the peak of the Roman Empire, citizens and slaves alike would recognise the same portrait of the emperor from Spain to Syria, from Scotland to the Sahara. Like so much which is unmistakably Roman (gladiators, wine, the Colosseum) it was an idea borrowed from the Greek world. […]

Le Marche Wines explained to the Irish | Good Libations: Regions to be cheerful 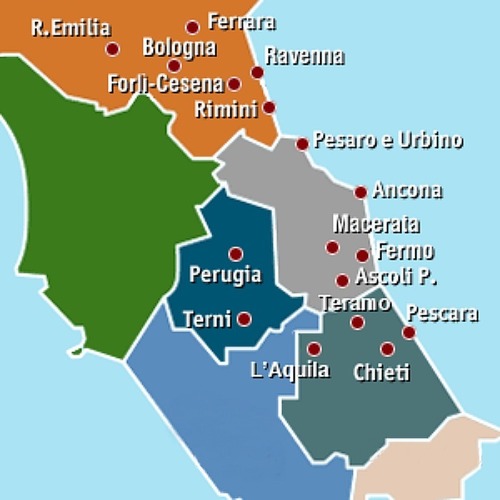 While Italy is one of the largest producers of wine in the world, its whites are often regarded as simple. Four regions in central Italy are making an effort to add more character and flavour to their white wines: Umbria, Italy’s land-locked region famous for its Orvieto; Emilia-Romagna, home of Parma ham, Parmesan cheese and Bolognese sauce; Marche (pronounced mar-kay) and Abruzzo, two mountainous regions hugging the coastline.

Pecora, the Italian for sheep, gives it name to both the Pecorino grape and Italian cheeses made from sheep’s milk. While an ancient grape variety, its tiny yields made it non-commercial and almost extinct until saved in the 1980s. Grown mostly in Marche and Abruzzo, its high acidity matches well with oily and creamy dishes.

Trebbiano is often added to a blend of more flavoursome grape varieties to perk up the acidity and add freshness. It is popular with olive oil-dressed salads with chicken, white fish or cheeses.

Verdicchio is derived from verde for the tint of a green hue the almost colourless wines can have. […]