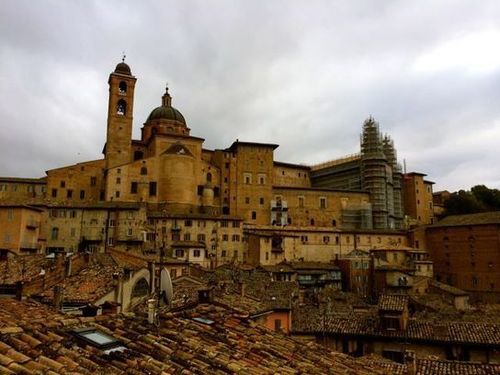 Head south-east from Bologna an hour and you find yourself in Le Marche, a region defined by its rolling, green patchwork of land where towns perch on hilltops and red-tiled roofs amble downwards as far as the eye can see.

I found myself in Le Marche by turn of fate. I wasn’t supposed to be in Europe right now. I’m not quite sure where I was supposed to be – because that is how my lack of plans work, but in the midst of Europe’s prelude to the depths of winter? Uh-uh. No. Not me.

Yet, my plan to sell all my worldly goods in just one week (oh, the optimism – these items have been languishing in storage for three years), failed quickly. And so I lingered in England for longer than expected – which put me in exactly the right spot for an opportune invitation to Le Marche.

Did I want to come and explore the hilltop town of Urbino? The home of world-famous painter Raffaello? The place where Italian culture cuts deep through the community old and new? A student town so full of life it can’t be quietened, and you wouldn’t want it to be? A city, so small I’d call it a town, complete with all of the trappings of stereotypical Italian local life – the café culture, the cobbled streets, the makeshift markets held when produce is rife? Did I want to get under the skin of this city that was in the running for European Capital of Culture in 2019? […] 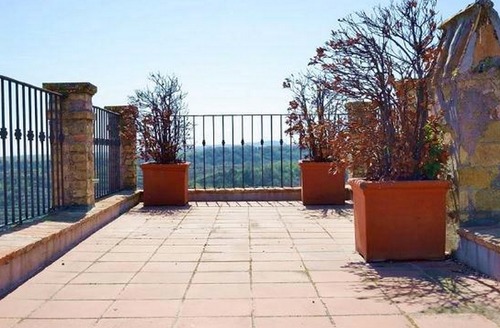 6. Put all your eggs in one basket

9. Use your own amateur photos

13. Convince yourself that everything costs money