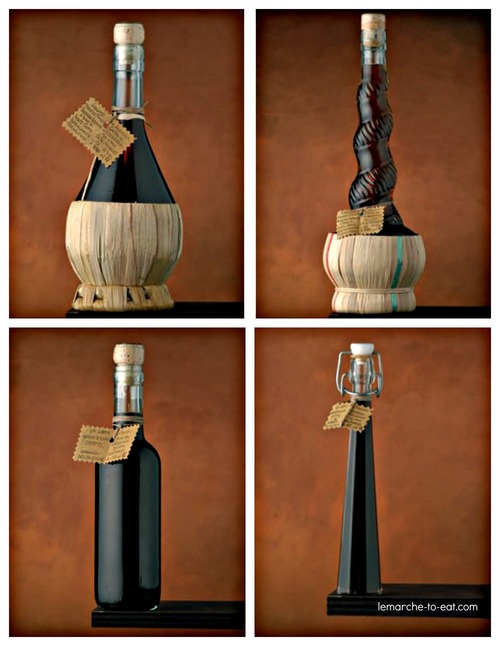 The Vino Cotto – This sweet drink was the beverage enjoyed by the ancient Romans at their banquets and was used by our ancestors as a natural remedy against colds and flu. In keeping with tradition, the Farms slowly simmer the must of various kinds of grapes in order to obtain a sweet, honey-like ”wine” with an intense aroma – the perfect accompaniment to desserts and sweet biscuits.

The Sapa is grape must cooked at length at a constant temperature, resulting in a sugary juice which is ideal as an accompaniment to polenta (corn porridge) and roasts. 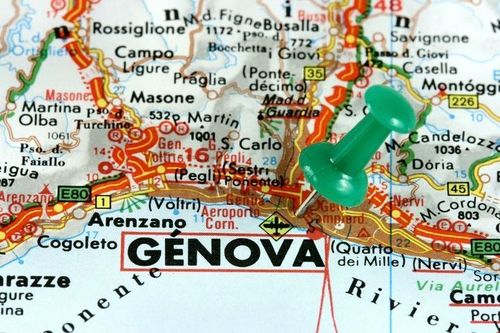 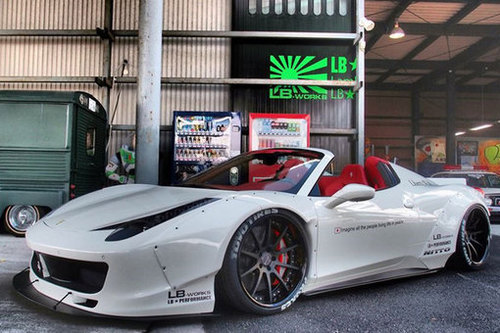 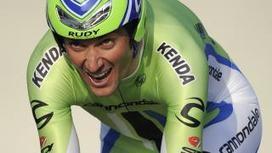 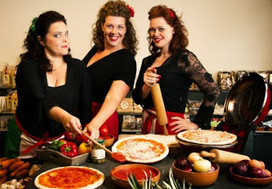 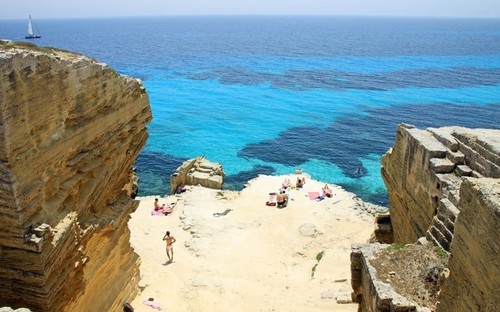 This tiny archipelago off Sicily’s west coast will transport you back to la dolce vita, Fifties-style

The Egadi Islands are a tiny archipelago off Sicily’s west coast. I first visited them in the early Nineties and in the 20-odd years since it’s safe to say that little has changed.

Whereas the Armani set has descended on other Sicilian islands such as Lipari and Pantelleria, leading to a rash of smart hotels and high summer prices, Levanzo, Favignana and Marettimo remain, for the most part, as sleepy, peaceful and unaffected as ever. […] 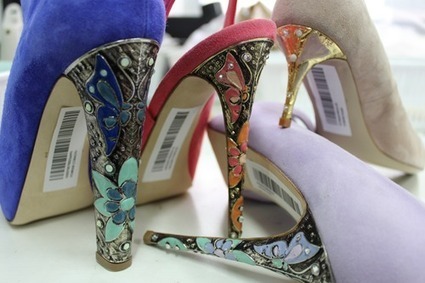