“The arguments used by the Milan prosecutors about what allegedly happened at my house in the trial of Minetti, Mora, Fede are further from the truth than it is possible to imagine,” Berlusconi said. “The fantasy of the prosecution truly appears to be boundless and it is approaching judicial pathology that can only cause indignation and concern.

“I’m certain that the power of the truth will demonstrate that these incredible, unacceptable reconstructions are groundless”. 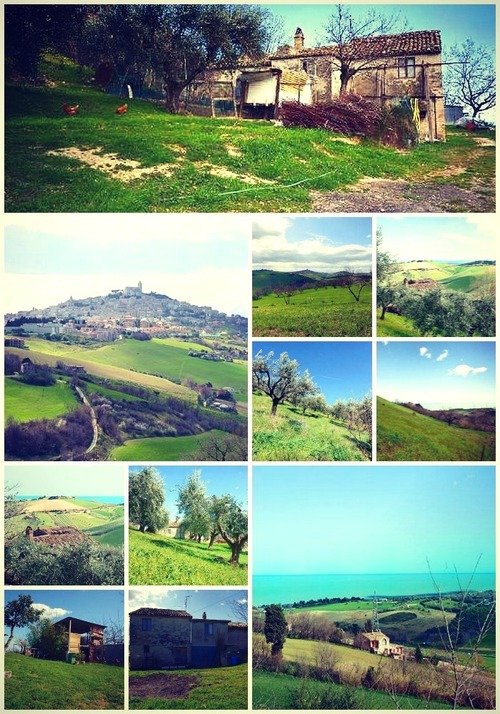 Farmhouse with annexes to restore with sea views.

The house is some 4 kms from the sea at porto San Giorgio and a short walk to the village of Capodarco di Fermo. The nearest motorway entrance is less than 10 minutes away getting to the airport of Ancona takes less than an hour. There are several cultural attractions nearby such as the historic city of Fermo with its theatres and museums whilst the beach and nightlife are mostly down on the coast. There is a privately owned white road about 200m long that ends at the house.

Casa D’Arco is a rare opportunity to convert a traditional Marche farmhouse with fine sea views.

The farmhouse is in apirvate position a few minutes walk from the village center, halfway down the Southern slope of a valley with beautiful views that stretch from the Adriatic sea to the Sibillini mountains.

The main house and all the annexes require rebuilding. The total area that can be used for residential purposes comes to about 360 sqm and a fair amount of the old bricks and terra cotta can be reclaimed.

3000 sqm of land including an olive grove come with the house but land more ia available.

Best Beaches in Sardinia – Which are the best Sardinian beaches? | Charming Italy 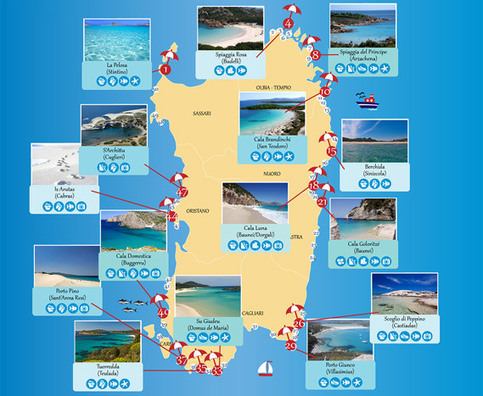 Sardinia is famous for its beaches, but do you know which are the best one? Discover the infographic “the 50 best beaches in Sardinia”! 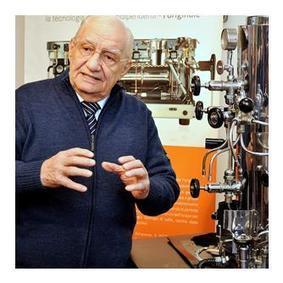 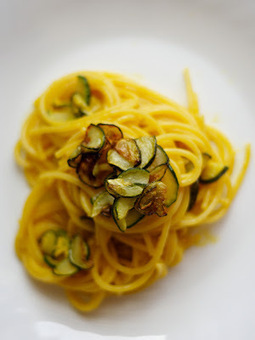 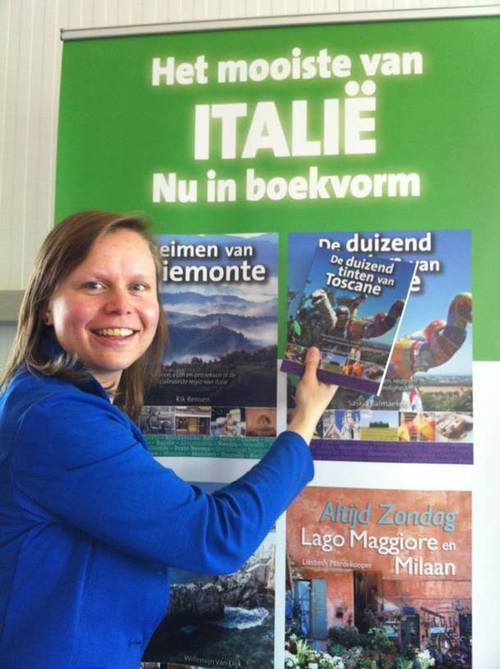