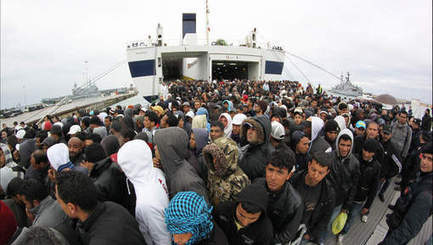 Let’s have a review of pasta rules, shall we? I still hear far too many people ask whether they should rinse their cooked pasta or not. Really? Haven’t we settled this long ago? I guess some myths still remain. So let’s just touch on some helpful rules of cooking pasta:

These are the most important rules of cooking pasta that I think you should keep in mind. What are your pasta rules?

[…] Umbria relies strongly on seasonal produce such as mushrooms, wild asparagus, and numerous other fresh vegetables, and of course on the highly prized truffles that grow throughout the region. Truffles play an important part in many Umbrian dishes, including appetizers such as crostini al tartufo, or crostini alla norcina, made using anchovies, truffles and chicken livers. Both pasta and risotto dishes are also served with grated black or white truffles, while in Norcia, the homeland of the black truffle, both fresh and seasoned cheeses, as well as cured meats are seasoned with this regional treasure. Black truffles generally come from Valnerina while white truffles are harvested from the Upper Tevere valley and Eugubino Gualdese. The truffle is so highly coveted in Umbria, that in the fall and winter there are numerous festivals and markets held to celebrate these precious nuggets.

Antipasti in Umbria also reflect this regions best, and can be as simple as a variety of bruschetta topped with olive or truffle pastes, a platter of grilled vegetables dressed with the region’s olive oil, or a selection of the region’s exceptional salumi, or cured meat specialties. The simple frittata is another popular appetizer, flavored with cheese, sauteed greens, fresh herbs, or leftover vegetables. In the spring, fava beans dressed simply with olive oil and Pecorino cheese are often served, while in the fall when olive oil is harvested, antipasti may include Pinzimonio, fresh vegetables dipped in seasoned olive oil, or Fettunta, grilled bread slices drizzled with new olive oil and sprinkled with sea salt.

Probably the most typical Umbrian pasta dish are strangozzi, often served with black truffles, or a spicy tomato sauce from Spoleto. Other pasta dishes include umbricelli in salsa di Trasimeno, a fish based sauce made from lake perch filets, shallots, garlic and chilli pepper. Other heartier pasta dishes include pappardelle alla lepre, (wild hare ragu), seasoned with bacon and cloves, or tomato based sauces made with rabbit or duck.

Umbrian soups tend to be rustic, and include seasonal vegetables, dried beans such as favas, lentils and chickpeas, farro or spelt, and chestnuts. These hearty soups are served simply with a drizzle of good Umbrian olive oil and can take the place of a first course at dinner, or become a main course at lunch.

Umbria is known for an abundance of meat dishes, particularly lamb, pork, and game, either grilled over the fire or cooked on the spit with an abundance of herbs, but is probably most famous for its roast suckling pig. Though typical throughout Central Italy its origins are truly Umbrian. Cooked on the spit in a wood oven, the pig is stuffed with liver, heart and lungs diced with pepper, garlic, salt and wild fennel. Norcia has become so famous for its art of pork butchery and preparation of cured meats, that butchers across Italy now use the term norcino to indicate all kinds of meats preserved in this manner. Visitors to this small city in northern Umbria will be able to savour the extraordinary variety of cured meats, from cojoni di mulo to boar sausages, DOC and IGP denomination Norcia prosciutto, and Ciauscolo, made with the shoulder cut of the pork, bacon and pork fat all minced three times, which is ideal for spreading over bread. Among the region’s most traditional typical main courses is Terni’s colombaccio selvatico, or palomba (turtledove), generally cooked on the spit. The area around Orvieto also specializes in the gallina ubriaca (translated as drunken hen), which is simply chicken cooked in plenty of good Orvieto wine. Specialities from Perugia include roast lamb’s head and Torello alla Perugina. As well as farm reared meats, being a rural region, Umbria is known for its game, and everything from wild boar to wild hare, and even pigeon are prepared in a variety of different methods and can be found on restaurant menus across the region. […] 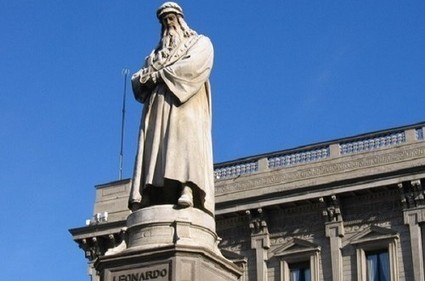 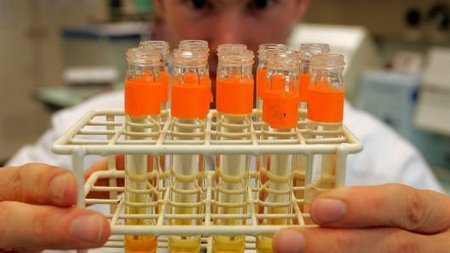 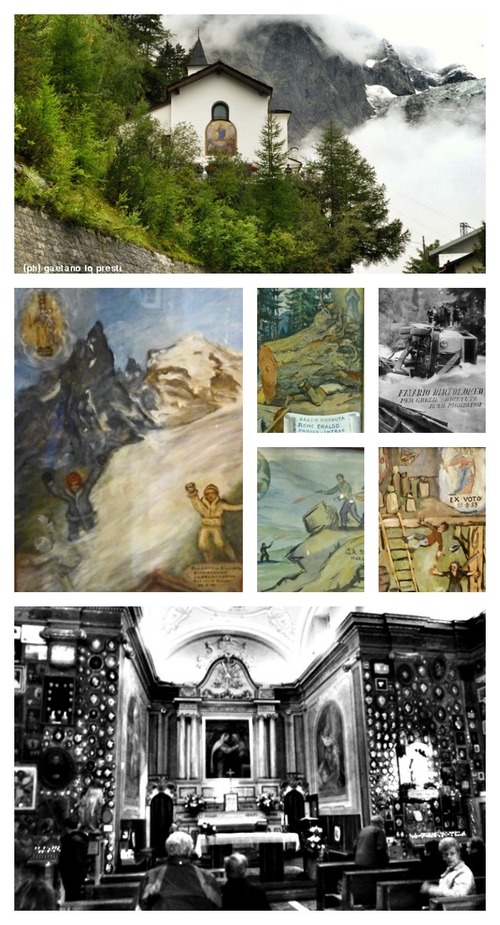