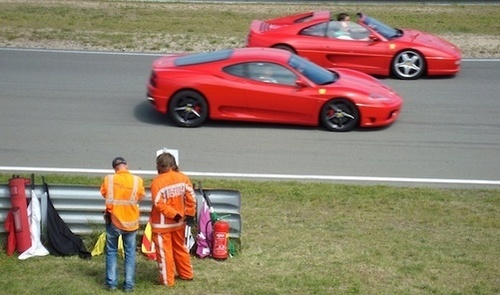 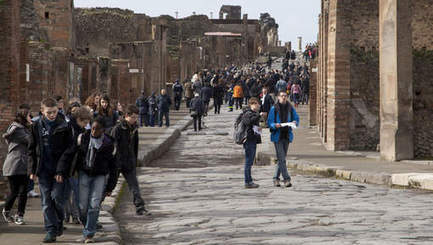 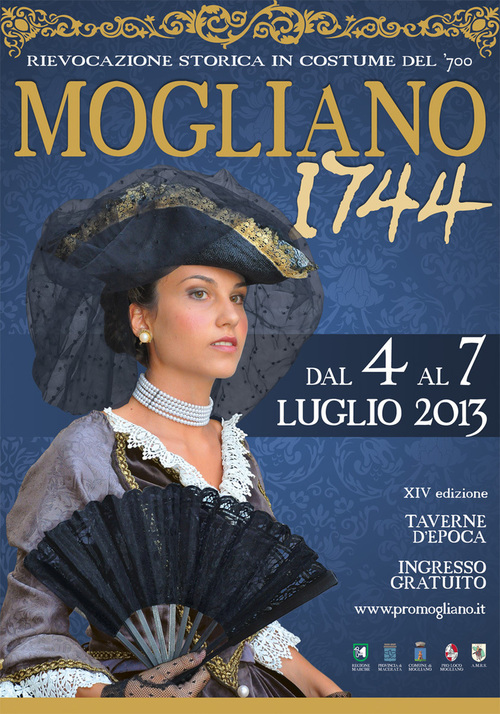 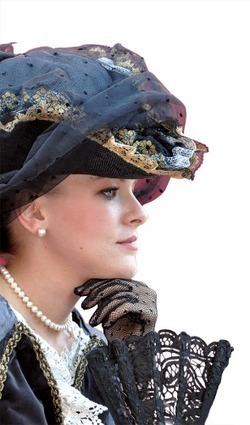 It is an original show which recalls the magnificence of Mogliano during the eighteenth century when Austrian troops on their way to Naples passed through the village and were hosted by the villagers. For this act Maria Teresa of Austria, Queen of Bohemia and Hungary, promoted it to the status of “Town" […] 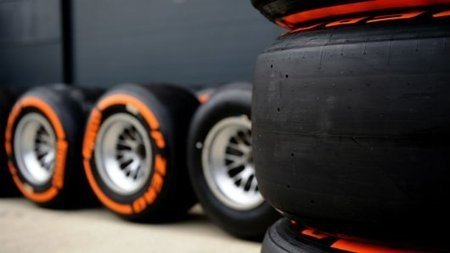 When Italians Chat, Hands and Fingers Do the Talking 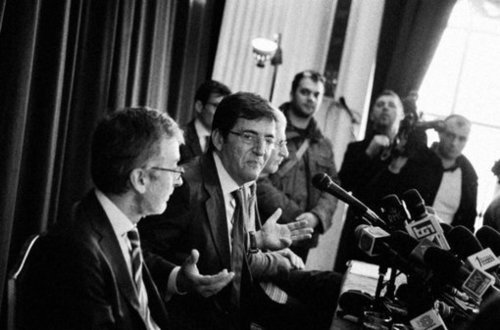 ROME — In the great open-air theater that is Rome, the characters talk with their hands as much as their mouths. While talking animatedly on their cellphones or smoking cigarettes or even while downshifting their tiny cars through rush-hour traffic, they gesticulate with enviably elegant coordination.

From the classic fingers pinched against the thumb that can mean “Whaddya want from me?” or “I wasn’t born yesterday” to a hand circled slowly, indicating “Whatever” or “That’ll be the day,” there is an eloquence to the Italian hand gesture. In a culture that prizes oratory, nothing deflates airy rhetoric more swiftly. 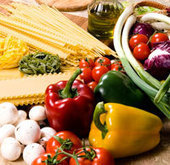 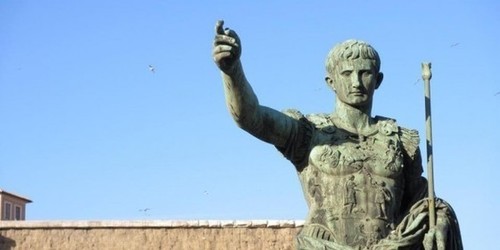 Nature in Le Marche outside the Parks 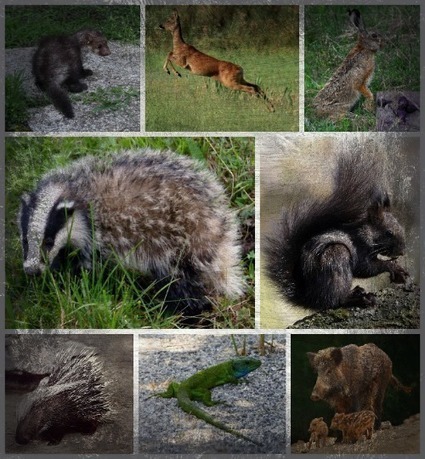 In Le Marches are possible excursions around the corner. Just take the bed of a stream in a narrow non cementified valley, to gain silence, peace, nature and treks in steepy hills to respect.

It will surprise a luxuriant flora but also the fauna will impress you, although we are not completely in the wild. The nature in the Marche region in recent years has exploded in a positive way. The elimination of about thousand different “pestiferous pesticides" for agricultural use, the abandonment of the cultivation of much agricultural founds, the decrease in hunting pressure, the economic crisis that has shut down also polluting industries have favored the natural restocking of creatures of each type.

Occasionally on secondary roads is not uncommon to cross in a greater or lesser bloody: porcupines, badgers, lizards, hares, black squirrels , ferrets, deer, wild boars, grass snakes, Woodpeckers, Herons and catch a glimpse of each species of prey, escape frightened.

Not so lucky the fish species. The hydro-geological disasters in the Marche region have imposed insane regimentation in a straight line of the rivers with the reduction, of the pools of reproduction. To this is added the huge withdrawal near the springs of precious water for domestic use and irrigation. Not the trouts, but to be damaged are those fish considered less valuable such as cyprinids among them especially, chub and barbel.