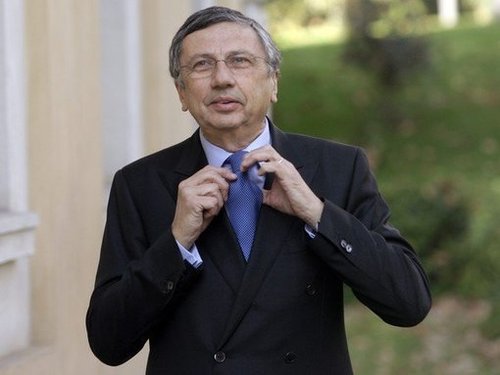 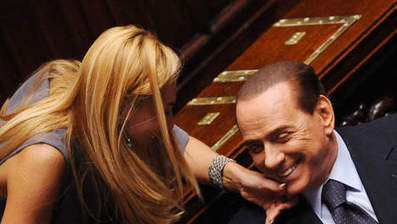 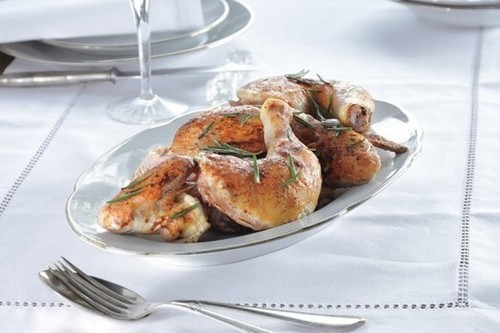 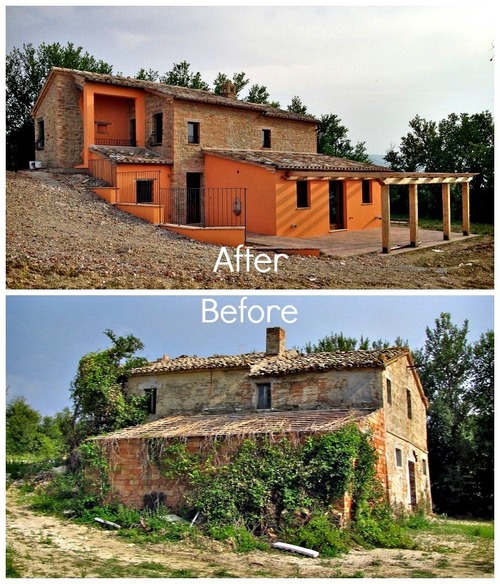 We were sitting outside the local bar listening to a live band playing covers of Johnny Cash and Jefferson Airplane and other incongruities, while the sun set on a sweltering Labour Day Holiday. There was quite a crowd, young and old(er), many having just returned from a day on the beach. They were smoking, drinking, eating pizza and porchetta; these latter being sold from a van set up by a nearby hotel and the quality was excellent. But mostly people were strolling and chatting and the band went largely ignored, pity, because they were rather good.

We have been here nearly eighteen months and know many of the locals, some only by sight, but that doesn’t deter any one of them from approaching us to ask whether our house is finished yet, and they all do, and our answer is well practised, “No, not yet, but soon, in two weeks we hope.” This news is greeted with hearty congratulations. “Yes”, we go on to say, “there are only a few outstanding jobs, we are awaiting the electricity company, the plumber, the electrician and the carpenter to complete them.” This information is followed by tight-lipped, knowing smiles, and the congratulations quickly turn to variations on “Good Luck!” What they don’t know, and we don’t dare say outright, even to ourselves, is that water or not, electricity or not, whatever or not, all our worldly goods are arriving from England in 2 weeks and we are moving in, whatever. Thus the optimistic quote above, which roughly translates as: “And one by one I left them behind me. Geometry! A job done to perfection.” […] 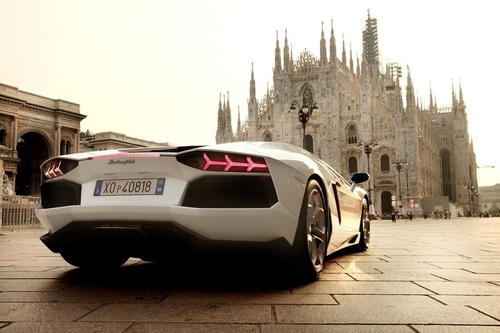 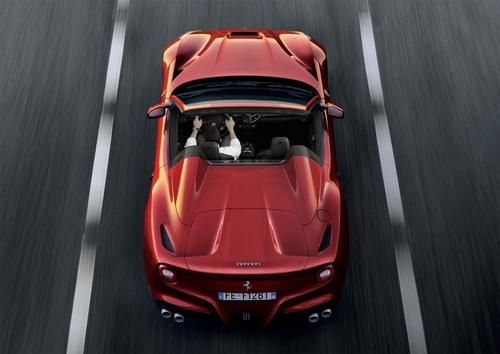 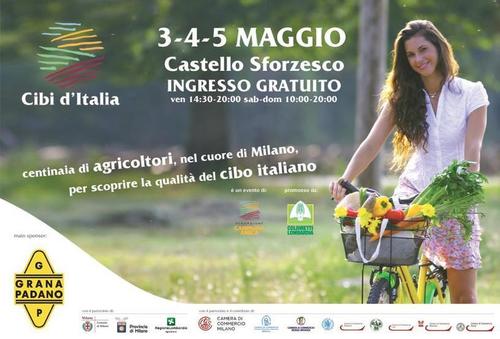 White truffles are truly unique mainly because they can’t be commercially cultivated. For the most part they are exclusively wild foraged and very elusive. They only grow a few months a year. The white truffle has one of the most unique, earthy aromas impossible to find in any other natural product making it one of the worlds most expensive delicacies. 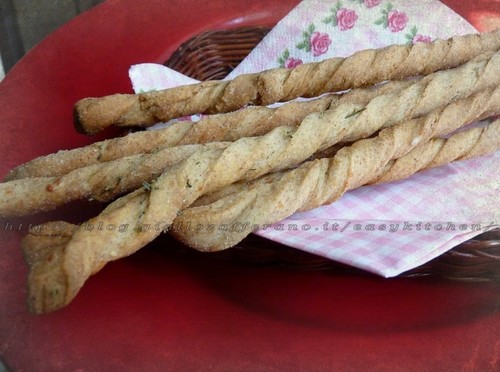 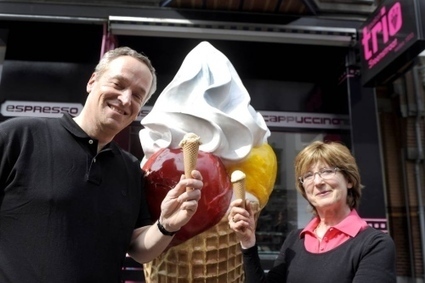 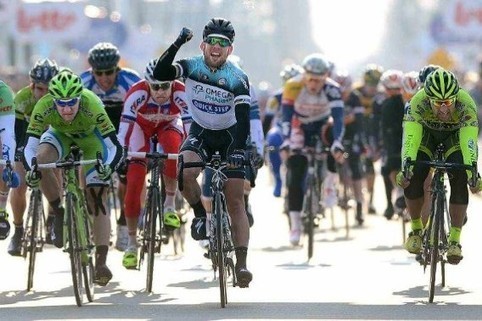 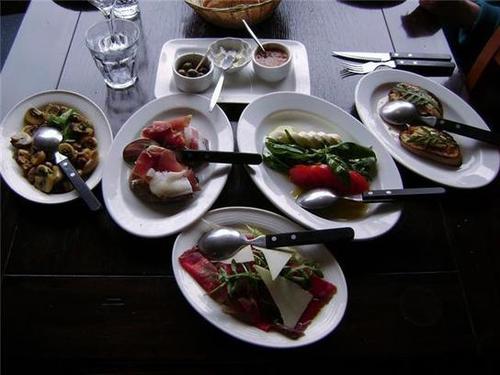 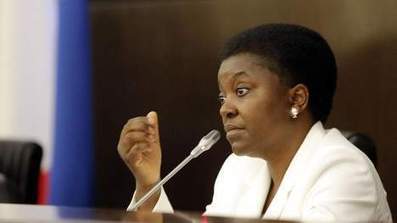 A new design player under Fiam’s spotlight: this week Christophe Pillet describes his encounter with the culture of glass.

Working between Paris and Milan, Pillet has explored the various fields of design, from interior to product design, up to scenography.

For Fiam he has created the famous collection C & C and the Cross, a collection of dining and coffee tables.