The two female statuettes date back to the 4th and 5th centuries B.C., and were found during an annual excavation campaign organized by Lucio Fiorini, an archeology professor at Perugia University, in collaboration with the Superintendent for Archeological Resources of Southern Erutria. The two female statues were found in a temple to Demeter along with other bronze and ivory artifacts, and recount the dramatic moments for the Gravisca sanctuary in 281 BC, when, fearing the imminent arrival of the Roman army, the last devotees buried all the more precious religious objects to protect them from destruction.

An intact 2600-year-old Etruscan tomb was found in the past at a different site in the same town. 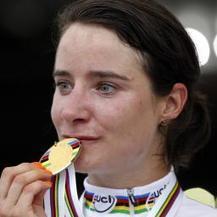 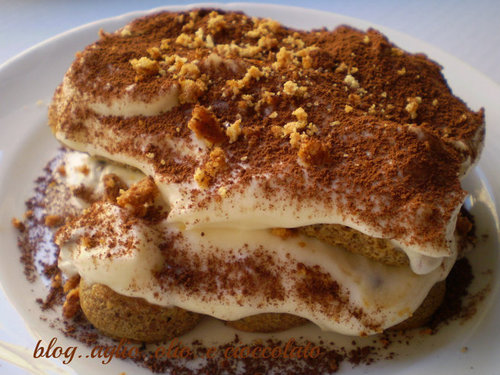 Green Express To Transport Ice Cream By Rail In Italy 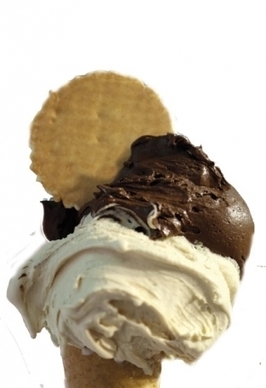 The institute says that most goods in Italy are transported by road, which has a significant impact on the environment. The Green Express project is the result of a collaboration between the Italian Environment Ministry and the primary train operator in Italy, Trenitalia.

Experts have estimated that the use of the railway network to move ice-cream products from a production facility to the logistics hub located approximately 435 miles away, requires the use of at least 3,500 trucks per year. Transporting those products by rail would cut carbon emissions by approximately 28,660 tons.

The Green Express project is the first of its kind in Europe and is intended to become a model to imitate for goods distribution, and a way of helping safeguard the environment and reduce traffic on motorways. 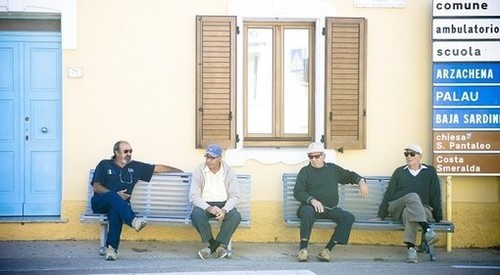 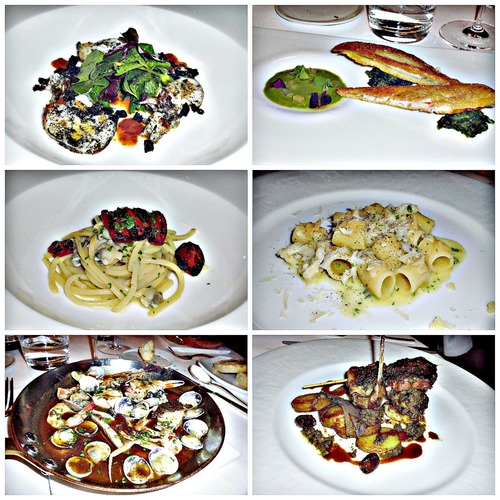 This is a top notch seafood temple in Marche in a coastal town which lacks character.

There is a creative and traditional menu. We tried dishes mostly from the latter.

There are not many amuses offered, just tasty burnt wheat bread sticks with reggiano, and a very likeable foie gras and hazelnut butter on a waffle.

One pasta not to miss is “spaghetti affumicati alle vongole e datterini arrostiti”. This was spaghetti cooked al dente, smoked, and was a touch spicy, with excellent quality deshelled vongole and datterini cherry tomatoes. It sounds simple, but it really is a great seafood pasta.

The only pasta that did not make an impression was the one with my favorite seafood, ricci di mare. Ricci di mare should be freshly deshelled, , and this was not. What I liked in the “fusilli ricci di mare,” which was cooked a tad more than al dente, was the use of wild herbs, both raw and pureed, like sorrel and chicory-ortichie.

“The brodetto di pesce” is probably the best in the world and should not be missed. I would drive four hours to savor the most intense seafood broth on earth. It is prepared from mostly shellfish and tomato. The soup features excellent vongole veraci, sole, branzino, small scampi, crab, skate wing, and triglie, but it is the broth that makes it so distinguished. (The fish is cooked separately.)

They buy frozen game from Scotland, because the chef knows how to handle game.

“Oca laccato alte di cilieghe, fegato grassa d’oca, mirtilli, lamponi e ananas” was very tasty, and we noticed the excellent quality foie gras and very expert handling of the goose which is very hard to cook. The skin was glazed nicely and sweet-tart fruits counterbalanced the rich and fat meat.

“Beccaccia alla marchigiana” was also very good. The internal organs of the woodcook were spread on a brioche, and an intense sauce was prepared with internal organs, bread, and olives. The dish was served with onions and smoked potatoes.

Desserts were nice, but not outstanding. We had a de-construced tiramisu and “passion fruit soup with yoghourt ice cream, pink pepper and candied banana”.

We had a great champagne for 85 Euro: Georges Laval, Cumieres 1er cru, brut”. It has a leesy nose, with caramelized nuts and crème brulee. The full palette is basically crisp tart apple. The boules are small and persistent. The long finish leaves a nicely ripe exotic fruity aftertaste, with a touch of caramel. 95/100 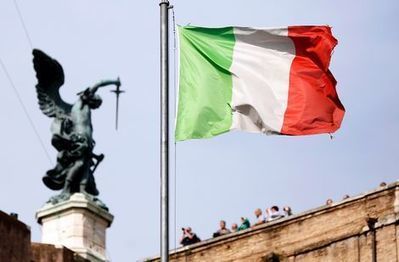 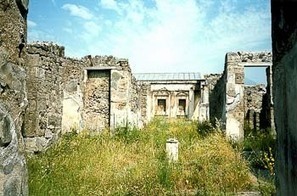 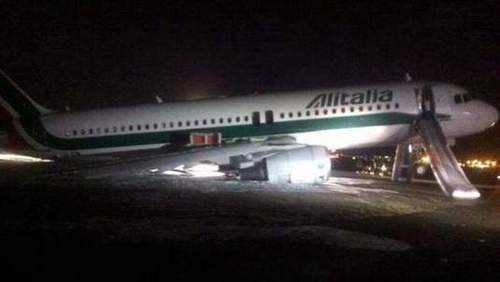