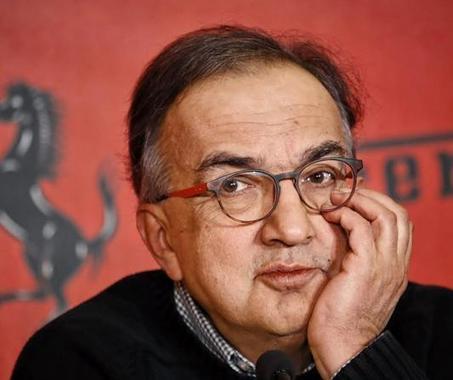 Sergio Marchionne, the former chairman of Ferrari and CEO of Fiat Chrysler Automobiles, has died in a hospital in Switzerland at age 66 after complications from shoulder surgery.

Marchionne, who was born in Chieti, Italy and raised in Toronto,

He became an auto legend credited for saving Fiat and Chrysler from bankruptcy and making them into profitable companies. Marchionne, known for his trademark navy blue sweaters, was respected for his confident decision-making and incredible work ethic. President of Italy Sergio Mattarella said that Marchionne “wrote an important page in the history of Italian industry.“