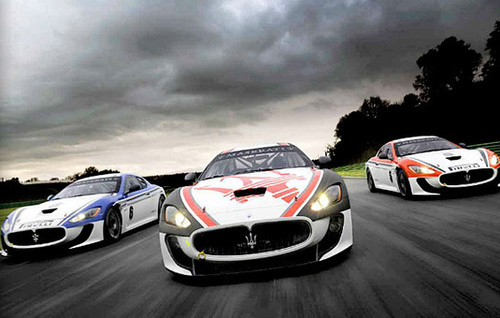 Clearing Up Confusion with Montepulciano 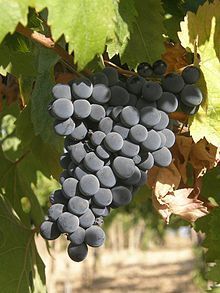 Despite the name, the grape called Montepulciano has nothing to do with the town of the same name in Toscana, nor does it have any relationship with the wine Vino Nobile di Montepulciano, which comes from Toscana. Rather, Montepulciano, the grape, is cultivated throughout Central Italy, from Le Marche to Apulia and most specifically in Abruzzo. Montepulciano is a varietal that makes a tremendously pleasing wine characterized by low acidity, manageable tannins, and a combination of the roundness of Merlot with the pepper and black fruit of Syrah. Known best for its DOC appellation Montepulciano d’Abruzzo, this varietal is said to have originated in Abruzzo, but it also appears in several other DOC wines throughout central Italy.

This grape possesses an extremely easy-going nature, thriving particularly well around the foothills of the Apennines near the town of Teramo, the site of its DOCG appellation, Montepulciano d’Abruzzo Colline Teramane. Although it suffers the reputation of being a little brother to some of the region’s better known wines, the medium-bodied, ruby-red, Montepulciano d’Abruzzo provides a very pleasant wine for a very good value. Lightly tannic but bouncy with acidity, this wine with a palate of berries and violets also has an intriguing spiciness that complements the region’s predilection for foods laced with hot peppers. The slightly sweet tannins of Montepulciano d’Abruzzo keep it lively in the bottle, but unchanged as it ages. Recent interest in playing with techniques in cultivation and vinification, however, may help make the genial Montepulciano d’Abruzzo become a more complex and burly wine in the future.

The best thing about Montepulciano d’Abbruzzo wines–other than their general deliciousness–is that they tend to be super affordable, offering a fresh, easy way to serve quality Italian wines any night of the week. 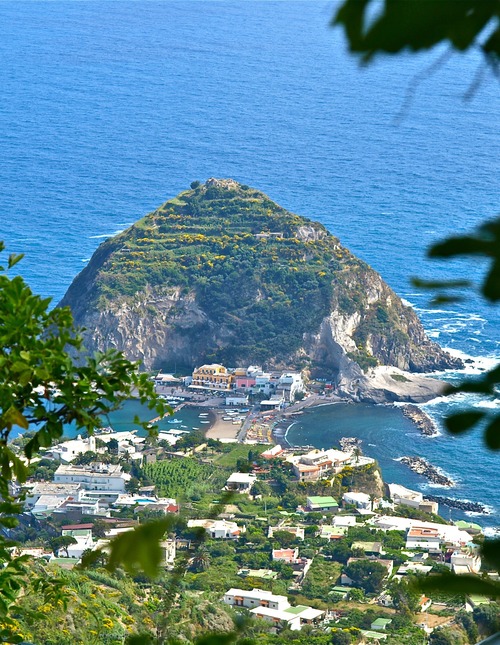 The largest island in the Phelgrean Archipelago — just at the northern end of the Bay of Naples in the Tyrrhanean Sea — Ischia is where about six-million tourists come annually to enjoy la dolce vita (the sweet life) — for a week, a month or for a season.

Ischia, as well as the entire Italian peninsula, jokingly refers to itself as the island where one comes to eat, drink and whistle — “Ischia: Si mangia, si beve, si fischia.”

Now, if that isn’t LAID BACK, I don’t know what is.

The numerous thermal baths — Ischia is a non-active volcanic island — is the big draw for mainland Italians and curious outsiders looking to be pampered morning, noon and night, including approximately 5,000 Germans who have taken up residency here. The “welcome mat” is out in three primary languages (Italian, English and German), as the majority of the 60,000 or so friendly Ischiani are multi-lingual.

Along with the natural underground therms and world-class wellness programs found on this mostly mountainous isle, Ischia is a picture-postcard island boasting a delectable kitchen — where rabbit headlines the menu and fish occupies the second chair — lemon groves and hillside vineyards — providing the locally made Limoncello and Biancolello, the island’s delicious white wine – great panoramas, and great times.[…] 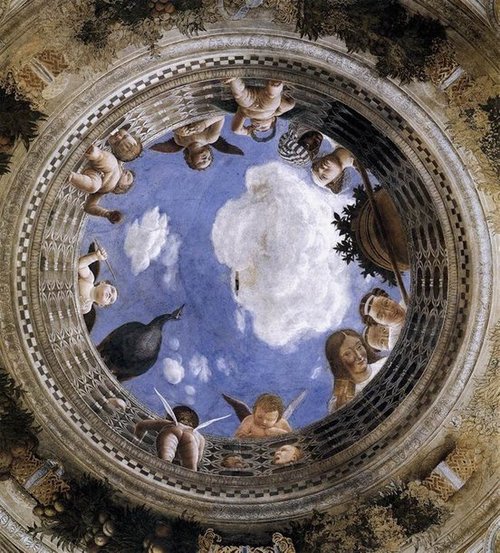 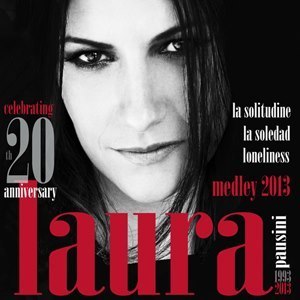