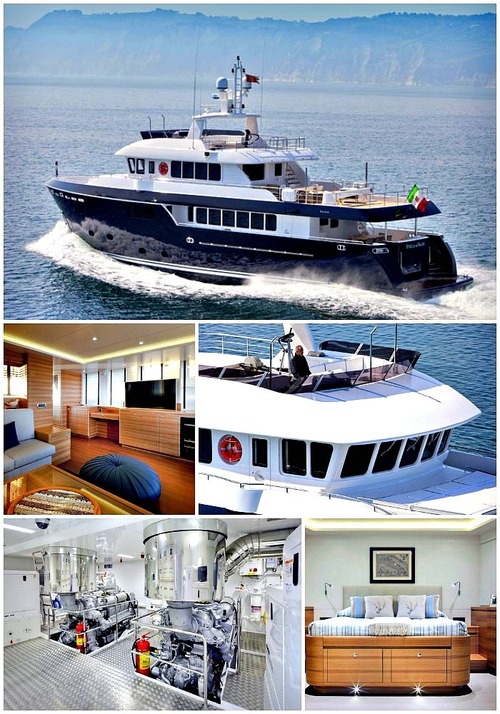 In terms of general arrangement, Stella di Mare is similar to another Cantiere delle Marche megayacht, that being Percheron, though longer in length. She’s used by a family that enjoys spending time together, so the saloon is set up to seat them all. Just visible in the upper left portion of the photo is the dining area.

Elm wood was selected by the owner, who worked with Marco Veglia Architetto and Studio Floris & Associati for Stella di Mare’s interior design. Dedicated stowage space is in abundance, as depicted here in the dining area, for both practical and playful items. The latter includes space for bicycles in the lazarette, including a charging station for two of them, as they’re electric. Another nice touch: a wine locker located just inside the aft-deck door.

More family gatherings take place in Stella di Mare’s skylounge. It’s an intimate, cozy room that gets a good deal of use, in proximity to a partly shaded alfresco area aft and walk-around decks leading to a sunpad in front of the wheelhouse. Note the wine locker here, too; the owner makes his own and keeps several bottles onboard, including in yet another wine locker in the crew area.

Stella di Mare has accommodations for eight to ten in the owner’s party and five crew. This VIP guest stateroom, toward the bow, is joined by two twin staterooms that each have pullman berths, all comfortable enough for the journeys the megayacht has made and still has planned. The owner has a full-beam stateroom, also below decks like these are. […] 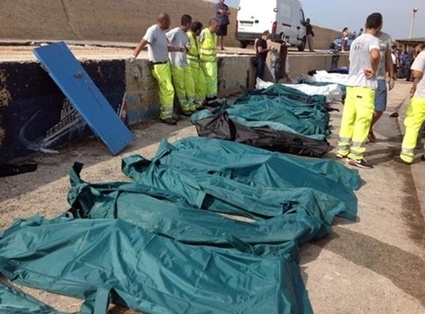 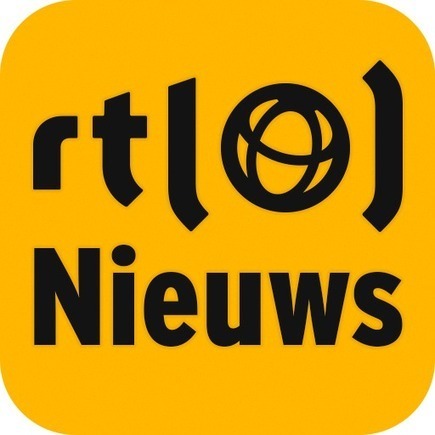 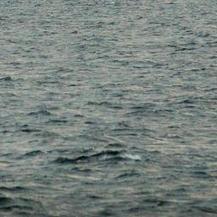 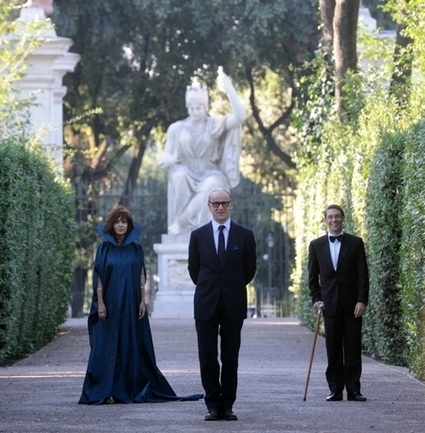 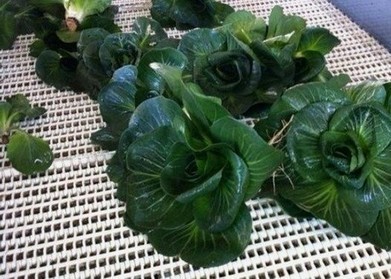 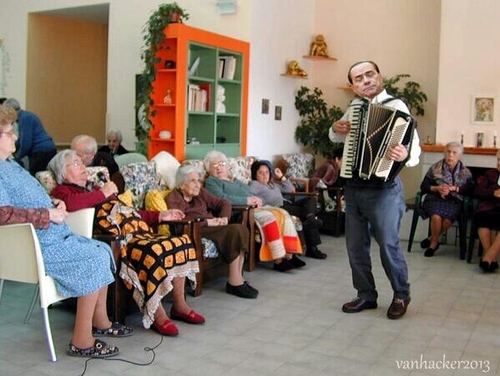 (ANSA) - Milan, October 11 - Ex-premier Silvio Berlusconi on Friday filed a request to do one year of community service rather than house arrest to serve the remainder of a four-year conviction for tax fraud at his Mediaset media empire. The sentence, the media magnate’s first binding one in 20 years of legal woes, was cut by a previous amnesty and he is reportedly facing nine months rather than the full year because of good behavior. 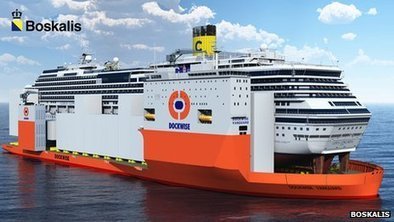 The wreck of the Costa Concordia cruise ship could be loaded aboard a colossal salvage vessel after a deal was struck with a Dutch company.

The Dockwise Vanguard, capable of picking up oil rigs, has been recruited as an option to move the ship.

The vessel can sink under the Concordia then rise up to lift it clear of the water before sailing it to be scrapped.

Some 32 people died after the Concordia ran aground with more than 4,000 passengers and crew in January 2012.

Salvage teams moved the ship to an upright position last month, enabling divers to find the remains of one of two people who were still unaccounted for. Parma distils all that is best about Italy’s cultured northern towns. 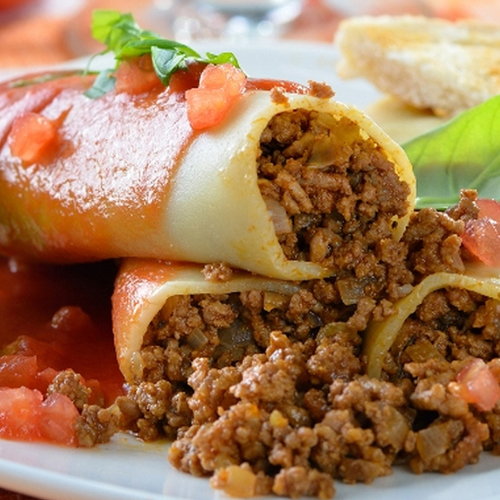 Notes from the Chef

A delicious cannelloni recipe dish to make husbands happy around the world.

This delicious recipe will earn you much praise from your friends and family. Yummy food really is one of lifes pleasures.

Eat drink and be merry and enjoy this recipe.