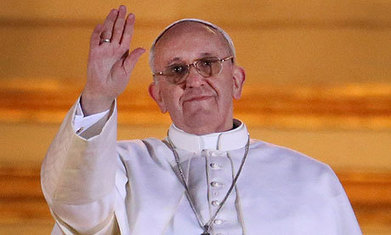 Pope Francis, the former Cardinal Jorge Bergoglio, lives in a small flat, takes the bus and only has one functioning lung

The newly elected Pope Francis I waves to the crowds from St Peter’s basilica. He is believed to have been runner-up last time. Photograph: Peter Macdiarmid/Getty Images

2. He has lived for more than 20 years with one functioning lung. He had the other removed as a teenager because of infection.

3. He is the son of an Italian railway worker.

4. He trained as a chemist.

5. He is the first non-European pope in the modern era.

6. He claims that adoption by homosexuals is a form of discrimination against children but believes that condoms “can be permissible” to prevent infection.

7. In 2001 he washed and kissed the feet of Aids patients in a hospice.

8. He speaks fluent Italian, as well as Spanish and German.

9. Until now he has been living in a small flat, eschewing a formal bishop’s residence.

10. He told Argentinians not to travel to Rome to celebrate if he was appointed but to give their money to the poor instead.

11. He is believed to have been the runner-up in the last papal conclave in 2005.

12. He has co-written a book, in Spanish, called Sobre el Cielo y la Tierra (On Heaven and Earth). You can buy it on Kindle.

13. Though conservative on church doctrine, he has criticised priests who refuse to baptise babies born to single mothers. 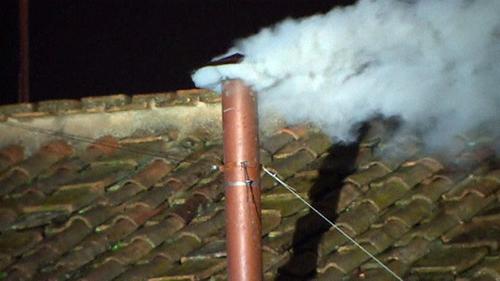 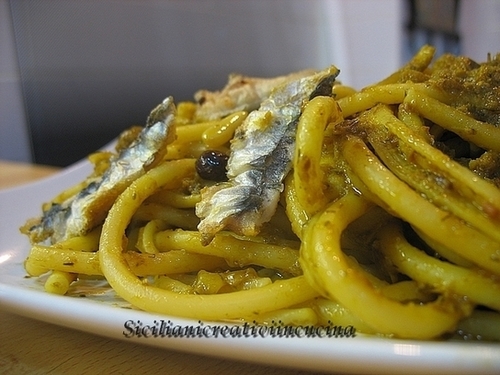 The real, sicilianissima, pasta with sardines. A dish that goes through the history and culture that dominated Sicily, illuminated by the contrast between the sweet raisins and aromatic fennel, softened by ‘fatness’ sardines and golden saffron. The uniqueness and difficulty of the recipe is only to find wild fennel, very aromatic herb spontaneous mountain, in Sicily is widespread in various culinary preparations. If you can not find it and want to try to make the pasta with sardines can use the green parts of herbaceous fennel common: not have the same taste or the same color, but it is the only possible substitute. 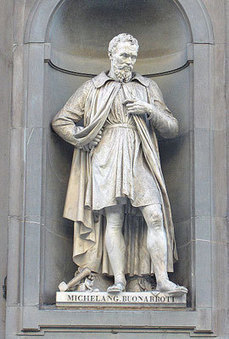 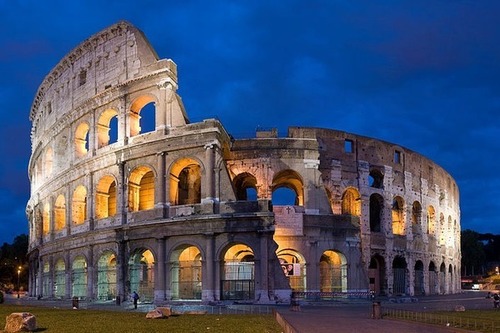 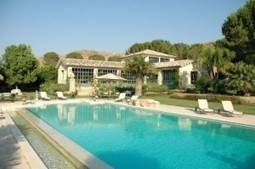 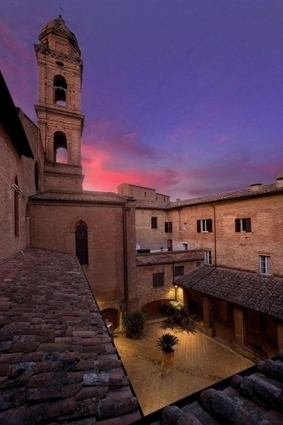 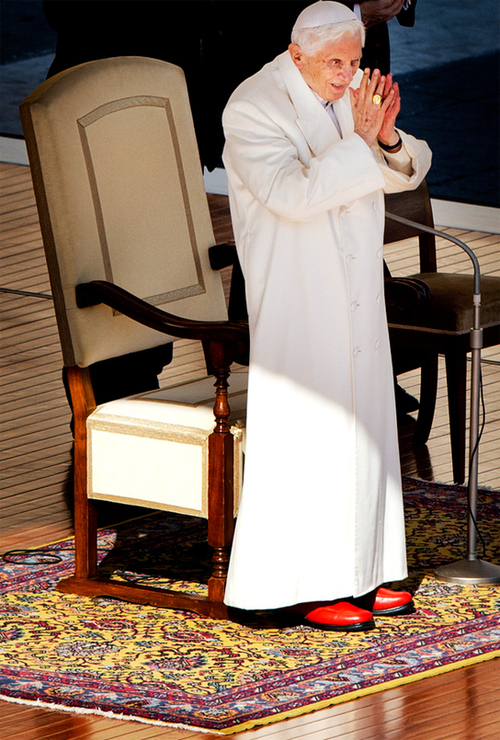 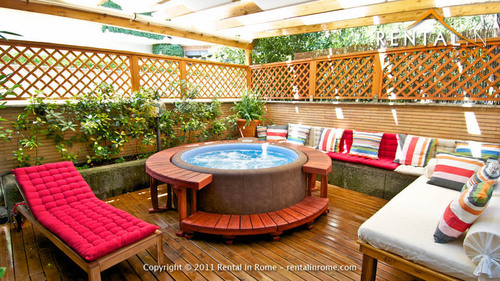