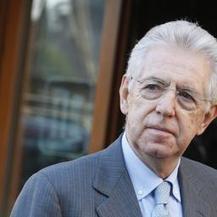 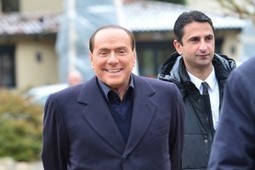 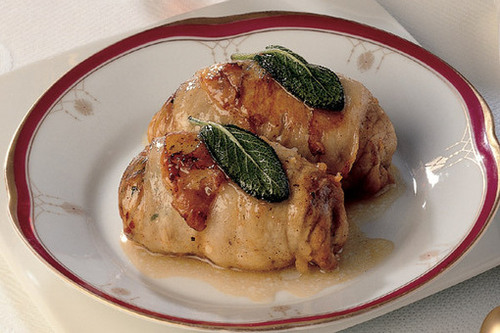 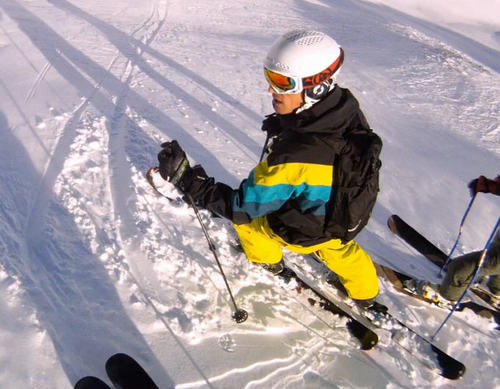 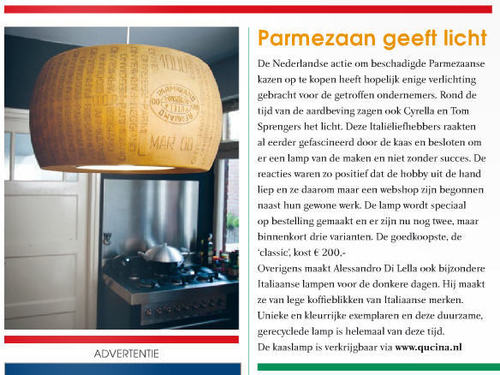 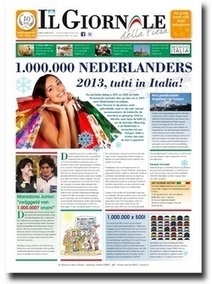 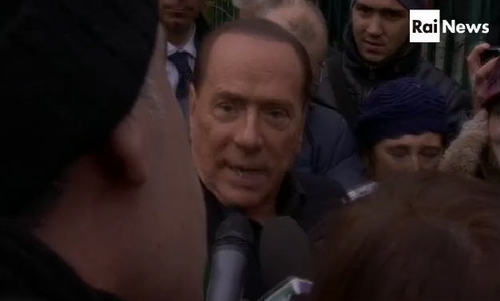 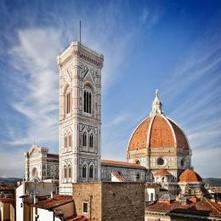 If you’re looking for a job that allows you to have a true insight into one of the most enchanting countries in the world, consider Teaching English in Italy. You’ll be welcomed into the home of an Italian host family and tutor the family in English. Placements are available in Rome, as well as the beautiful Le Marche region, a region which sums up the history and artistic-cultural heritage of all of Italy. It boasts rich verdant nature and clean clear beaches, has hundreds of enchanting towns that cling to the hilltops and teems with an astonishing heritage of ancient churches, splendid monuments and priceless art treasures. Rome, the economic and cultural center of the country is everything the movies portray it to be and more. Scooters zoom through winding, narrow streets past outdoor cafes and galaterias. It is a place that can only be fully-experienced in-person!

Whatever your interests are: sport, culture, art and food or just having a good time, you’ll have a wonderful experience in either location. Le Marche, with it’s perfect position on the Adriatic Coast, in the center of Italy, will allow you to explore the most popular Italian cities including Rome, Bologna and Florence. And Rome will give you the opportunity to live in one of the most storied cities in the world. […] 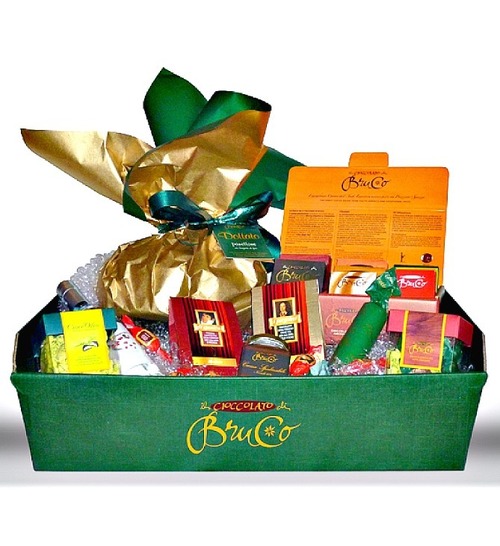 BruCo chocolate is not merely the day-to-day work of a craftsman, but is rather the result of a real approach to the mission of ‘making chocolate’.

This means that the craftsman’s aspect of it concerns not only the mastery and dexterity of our master chocolate-makers, but also involves the deep motivation behind their passion and profession.

The satisfaction of all good craftsmen is to be found in this relationship and in client admiration, and this is why our master chocolate-makers continue to devote themselves proudly to the production of BruCo Chocolate, each time exceeding all expectations.

BruCo chocolate is not merely the day-to-day work of a craftsman, but is rather the result of a real approach to the mission of ‘making chocolate’. 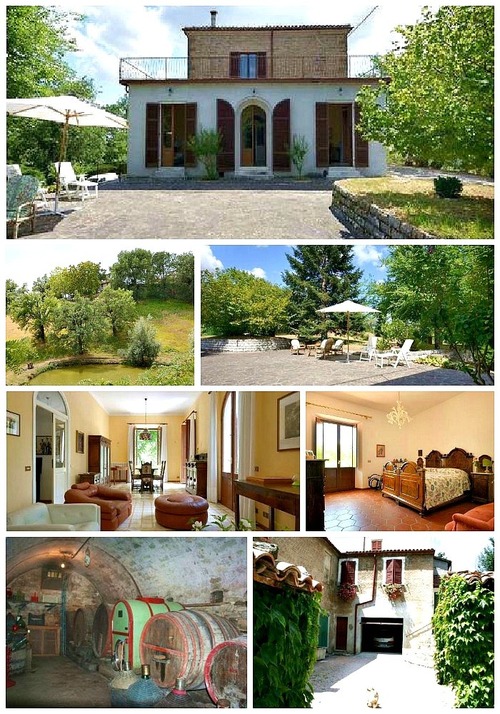 A charming late 19th Century villa with a small vineyard in the Northern Marche hills.

The villa is surrounded by woodland but conveniently close to civilization. 5km from the ancient and bustling village of Pergola (7000 inhabitants); 30 mins from the caost and the motorway; 45 mins from Ancona airport.

In the spectacular countryside of the province of Pesaro Urbino, some 30 minutes from the coast, this late 19th Century villa built in stone, ticks all the right boxes.

There is a main building, restored 15 years ago, with accomodation for the owners and the caretaker and various outbuildings for agricultural use, all of which could be turned into further accomodation. From the house, which is set on a small wooded hill, there are exceptional views of the hills and mountains beyond.

The house comes with 7ha of farm land including, a mature wood around the house, a vineyard, a lake for irrigation and arrable land. 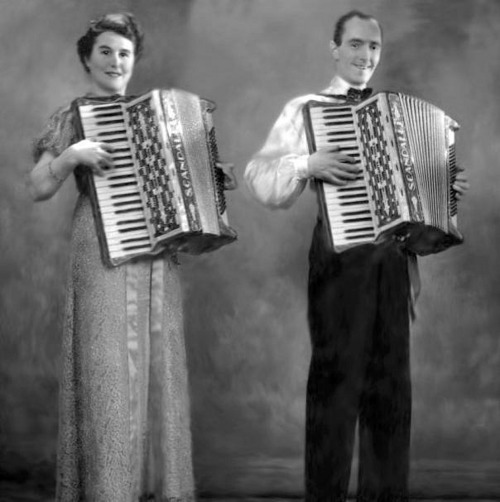 In 1900 Silvio Scandalli started to produce accordions with the help of his family.

In a few years between 1915 and 1921, out of a small workshop in Camerano a small company was created which was to become an industrial force, that in 1941 employed over 700 workers.

After the end of the second world war, the accordion became hugely popular in the USA and the factory of the Scandalli brothers was amongst the most well known and prestigious.

Thanks to the genius of Silvio and his many inventions and patents which were applied to his accordions, the Scandalli brand became synonomous with quality and a bench mark for other instruments.

In 1946 to meet the challenges and opportunities of new markets, F.lli Scandalli of Camerano and Settimio Soprani of Castelfidardo combine to form Farfisa ( from Fabbriche Riunite di Fisarmoniche). This company in turn was to become one of the worlds’ biggest musical instrument factories and at this time was producing 180 accordions a day.

The impetus of this new company led to the formation of the CDMI ( Centro Didattico Musicale Italiano ) and many famous composers wrote pieces for the accordion and teaching methods for the Edizioni Musicali Farfisa. 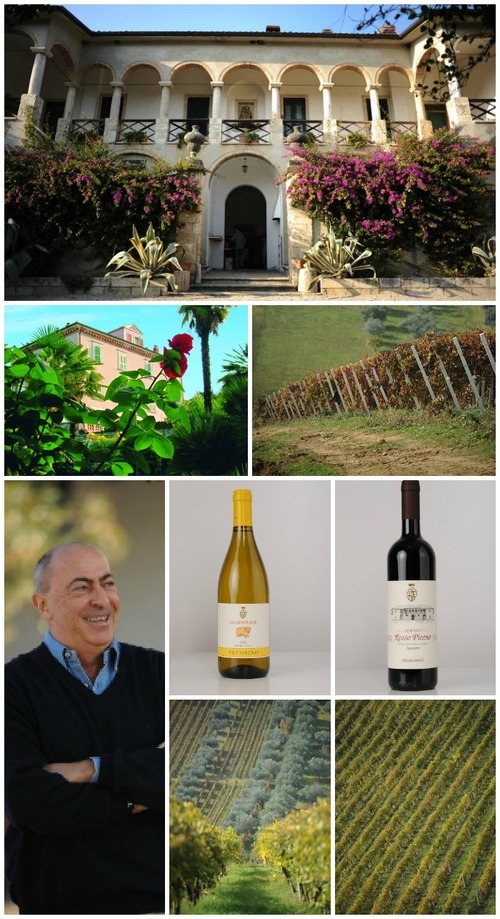 Next time you’re searching for a unique white wine, uncork a bottle of Saladini Pilastri Pecorino white wine. Is the name of the Italian, family-owned winery a challenge? No problem. Just ask for wine with sheep on the label.

In Italian “pecora” means little sheep. That is why Pecorino wines sport it on the label. But even with a bottle in hand, the image begs the question: What do sheep have to do with this wine? While Pecorino Italian cheese is made from sheep’s milk, that’s only part of this wine’s pedigree.

According to a local legend, the Pecorino grape acquired its name from sheep who loved grazing on Pecorino grapes while shepherded from pasture to pasture. The Greeks brought the grape to Italy, but the low-yielding grape was thought to be extinct until the 1990s.

One reason the sheep may have loved the grapes, which are found in the Marche, Abruzzo, and Umbria wine regions, is for their natural sweetness. Yet Pecorino is not a sweet wine in any sense of the word. It is an aromatic wine with bright acidity that pairs well with all types of seafood dishes.

Pecorino wines must contain at least 85 percent Pecorino grapes to receive the Offida DOCG stamp of approval. Low in acidity, the wine is typically straw-colored and medium-bodied. On the nose, it’s all about nuts and fruits, such as green apple, pineapple, and even bananas.

Count Saladini Pilastri heads up the family wine business from his sprawling villa 2 kilometers from the medieval town of Spinetoli in the Ascoli Piceno province. The lands and titles were gifted to the Saladini Pilastri family 1,000 years ago as a reward for its participation in the Holy Crusades.

Three centuries into it, the Count continues to produce artisan wines and one-of-kind olive oil. The rolling sun-baked hills of Monte Prandone and Porto d’ Ascoli surround the 300 hectares that make up Saladini Pilastri winery.

Nestled in the bucolic Marche appellation in the eastern coastal region of Italy, the winery is not far from the Adriatic Sea. Looking at a map of Italy, the Marche is situated in the “calf” of the iconic Italian boot. In English, the wine region is called the “Italian Marches” region.

Le Marche region, however, is not as famous as neighboring Tuscany and Umbria. But to wine aficionados searching for fine organic wines, that’s a good thing. In fact, Saladini Pilastri implemented low-impact organic farming practices as recently as 1995. Those efforts included eliminating artificial fertilizers and pesticides. By 2008, the winery was one of a few certified organic wineries in Marche.

With celebrated Tuscan enologist and winemaker Alberto Antonini at the helm, Saladin Pilastri was the first winery in the Piceno area to earn the prestigious Tre Bicchieri award from Gambero Rosso, Italy’s wine bible.

The count follows all the process of the harvest, the winery, and the vineyards. He personally controls everything. For him, it is a passion,” said Pietro Piccioni, export manager. “Like the decision to go bio and organic. He started with bio and organic cultivation in 1995, and we wrote “organic” on the first label in 1998.”

The move to organic is one technique that caught the eye of a wine scout from Total Wines & More, which promptly added Saladini Pilastri winery to the company’s portfolio. Now, the fine wines are available at one of TWM’s 80 superstores in 13 states.TWM has stores in New York, New Jersey, and other states on the east coast. A bottle of Pecorino white wine retails for about $10 a bottle.

Although 55 to 60 percent of the wines Saladini Pilastri produces are white wines, its red Rosso Piceno wines are also a gift. This red has 80 percent Sangiovese and 20 percent Montepulciano. A bottle of this ruby red also retails for $10 a bottle. Like Pecorino white, Rosso Piceno 2010 is made from hand-picked organic grapes. […] 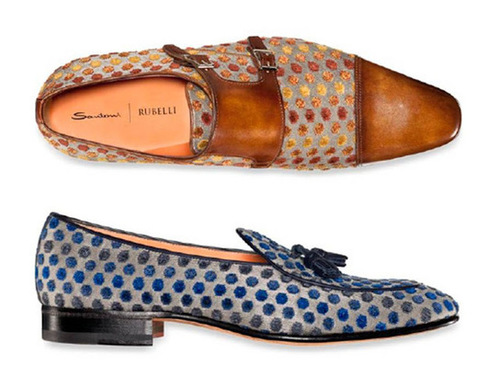 Santoni, leader maison in luxury footwear, meets Rubelli, the noble Venetian firm that represents a point of reference worldwide for high-end fabrics since 1858. A shoe that brings to amazing companies together and combines two amazing products.

The result is a small romantic masterpiece of pure Venetian taste, a capsule collection where baroque suggestions blend with the design mastery of Gio Ponti’s avant-garde spirit. “This capsule collection expresses at best the refined essence and heritage of both Rubelli and Santoni, two excellencies of Made in Italy sharing a passion for timeless elegance”, states Giuseppe Santoni, CEO of the company. The collection Santoni | Rubelli boasts a unique style always contemporary, and is intended for a sophisticated audience looking for objects of great personality that go beyond the trends.”

Rubelli’s precious fabrics perfectly match with slippers and loafers, ballerinas and laced shoes. Santoni’s cultured tribute to history and passion for beauty, common to Rubelli, is a selection from the most evocative patterns chosen from the infinite archive of the Venetian maison.

The most traditional lampas with bright floral patterns and colorful suggestions inspired by the 18th century are combined with Punteggiato fabric designed by Gio Ponti in 1934: essential and geometrical pattern softened by the preciousness of smooth velvet and balanced tones.

“The project seeing Rubelli’s fabrics, in particular precious lampas and refined embroideries, in the unusual role of stylish footwear designed by Santoni is the tangible example of a successful partnership between two major entrepreneurial Italian excellences ”adds Alessandro Favaretto Rubelli, President of the company. “The incredible know-how made of craftsmanship but also of constant technological innovation together with true passion are the core values of their work. The only way the value of knowledge meets the value of emotion, and this also makes the difference.”

Exquisitely eccentric textures combined with extra luxurious leathers in three models for men and three for women: collection divertissement for an audience of connoisseurs.

Available from December in selected Santoni boutiques and at the online shop with a special packaging featuring Rubelli’s fabrics. Price upon request. 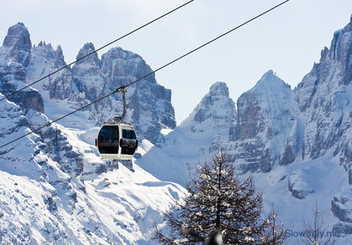 With its top class infrastructures, wonderful scenery and après-ski scene, Italy is a popular Winter destination among skiers, snowboarders, free-riders and aficionados of cross-country ski. Good skiing and winter sports can be found in at least five different regions of Italy: Piedmont, Lombardy, Trentino-Alto Adige, Veneto and Aosta Valley. Here is our selection of the top 10 best ski resorts of Italy. 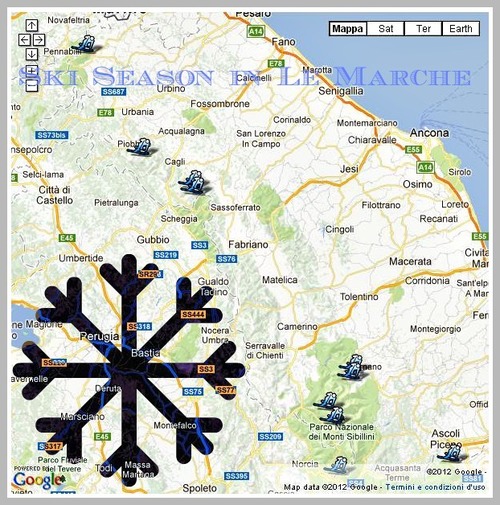 Although the high peaks mountains of the Marches can be experienced four seasons, the snowy peaks of the Apennine ridge trails offer ideal conditions for winter sports.

In winter you can ski downhill thanks to the modern ski lifts on Monte Acuto, Monte Catria near Frontone and Monte Nerone near Piobbico, the one of Villagrande di Carpegna and the Eremo di Montecopiolo, the nice one of Sassotetto (and Maddalena) near Sarnano and Pintura near Bolognola, the one in Frontignano near Ussita and Monte Prata near Castelsantangelo sul Nera. Going south, you have ski lifts at Forca Canapine near Arquata del Tronto and Monte Piselli near Ascoli Piceno. Ski and snowboarding are largely practiced but the Sibillini Mountains are a fantastic environment for more technical disciplines like Freeride and Backcountry. […] 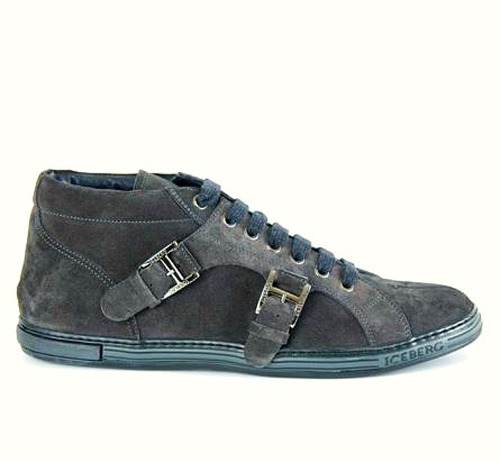 Vittorio Virgili is a family owned, Italian shoe producer. The company known for its long tradition of superb craftsmanship, classic approach to shoe making and use of quality materials. Nowadays Vittorio Virgili is an international company with presence on most important markets. Apart of its own brand the company’s factory produces shoes for two other well known brands: SARTORE and ICEBERG.