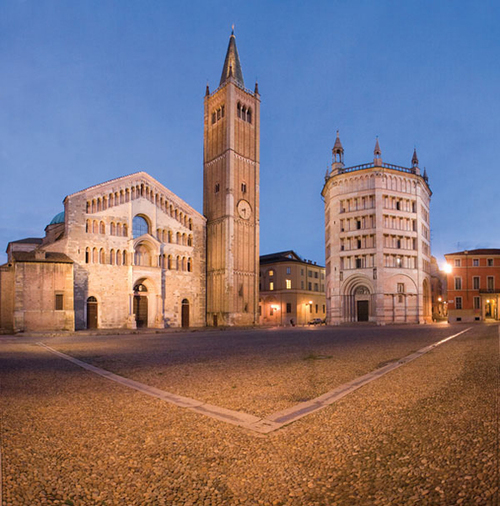 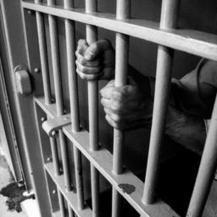 A lively, citrusy bouquet with a refreshing, delicate palate

Tenuta di Tavignano Verdicchio dei Castelli di Jesi 2010 is a classic Verdicchio from estate vineyards just outside the town of Jesi itself.

Very pale in colour, it has a lively, citrusy bouquet with a refreshing, delicate palate

Unveiled the route for the Giro d’Italia 2013 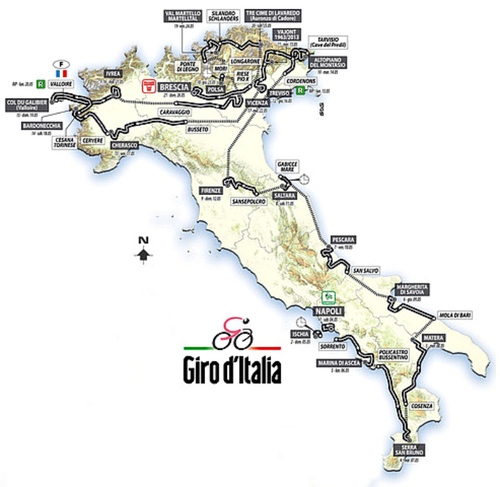 The route for the 2013 Giro d’Italia has been unveiled and features a typically-mountainous route interspersed with three separate time trials.

The 96th edition of the race commences with a looped road stage in Naples on Saturday 4 May and culminates on Sunday 26 May on another city circuit in Brescia.

3405km must be travelled in between, with seven summit finishes and 88.9km of time trialling set to heavily influence the battle for the Maglia Rosa.

The first race against the clock comes on stage two with a 17.4km team time trial around the island of Ishia. The riders must then contest the 55.5km route from Gabicce Mare to Saltara alone on stage eight, before a potentially-decisive mountain time trial on stage 18.

The climbing itself will commence with a summit finish on stage three, but the purists will have to wait until stage 10 before hit the very highest peaks. The Altopiano del Montasio is looming large there, with an ascent of the Jafferau following four days later. 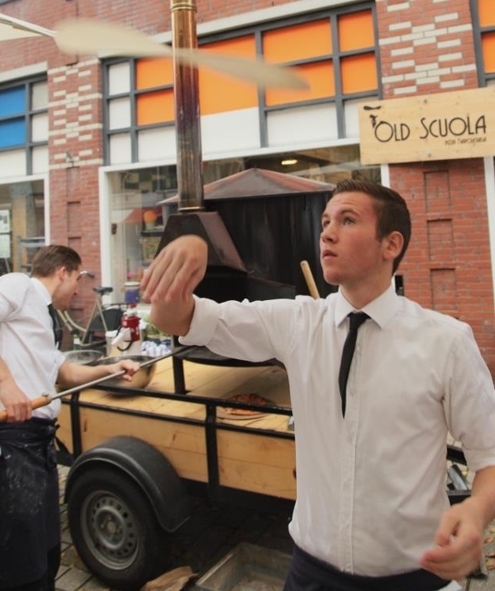 A group of pizza makers and dough acrobats whose goal is to promote the pizza industry.

To promote sportsmanship, camaraderie and goodwill among all pizzamakers and acrobats.

Demonstrate Throw Dough in your store window, at festivals, exhibitions and events or in parades. 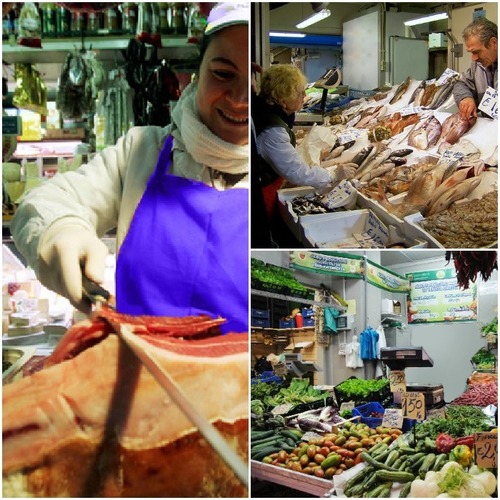 What about feeling the atmosphere of a genuine local market, sneaking out of the usual commercial tourist itineraries, while at the same time getting the chance of experiencing the taste of the real Roman cuisine? You can have it all at once!

What you will taste

LUNCH in one of the best Roman “Trattoria” with a menu based on:

Itineraries and quality stops are “Tavole Romane-guaranteed”, shaped on the expertise of passionate Roman bloggers who constantly keep themselves abreast of the fast evolution of food and wine offering in Rome!

Please note that gastronomic stops may be subject to change over time in order to guarantee the expected quality of the overall experience and/or to include new openings in the area.

An expert Foodie who genuinely shares our passion for Rome and its unique cuisine, extremely knowledgeable when it comes to answering the most specific questions related to recipes, preparation tricks, and ingredients seasonality. Furthermore she/he will provide you with plenty of information that you will find very helpful to experience Rome in a non- touristic way, over the time of your stay. 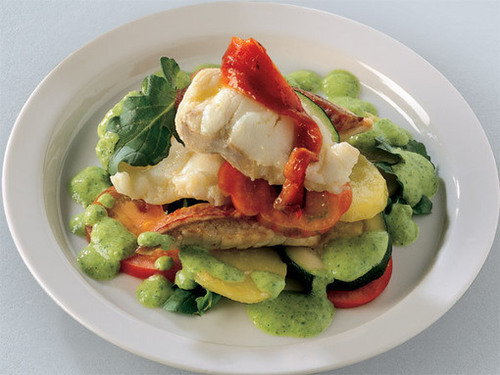