All About Carnival in Venice: Venetian Masks and More! What you need to know about the Venice Carnival (or Carnevale), from Venetian masks to the Carnival’s history in Venice! Carnival (or “Carnevale”) is one of the biggest celebrations in Italy—and from Venetian masks to masquerade balls, no place does it like Venice! Like the idea of seeing the city at its most festive and colorful? Here’s a handy Q&A about Carnevale in Venice! 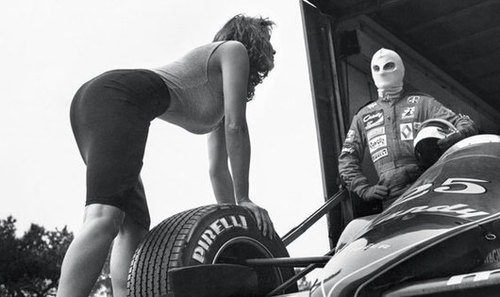 Pirelli Calendar Celebrates 50 Years Saturday, January 11, 2014 - 09:30 Published for the first time in 1964, the Pirelli Calendar is celebrating its 50th anniversary this year. To celebrate, Pirelli has decided not to produce a 2014 Calendar, but to release the unpublished 1986 Pirelli Calendar created by Helmut Newton, which to date has been kept under wraps in the company’s archives, capitalizing on the coincidence that 1986 and 2014 have the same calendar year.

#Paolo #Bertelli can be #booked at www.italianentertainment.nl... This is a great Italian dish which can be eaten as a starter, a side, an ingredient inside a panino or even sliced up into a pasta salad! 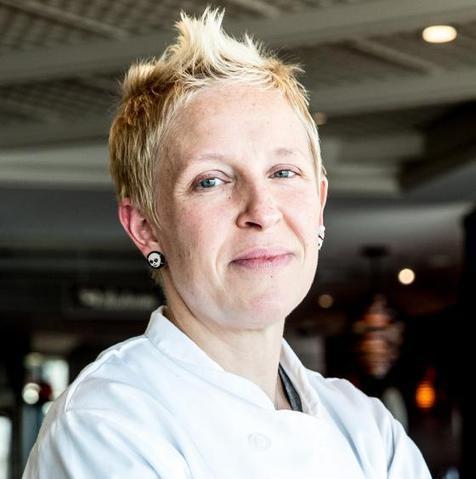 Oakland’s Tribune Tavern, which Chris Pastena (Chop Bar) and Temoor Noor (Grand Tavern) opened last spring in the storied Tribune Tower, has a brand new chef, imported all the way from, like, right around the corner. Tracey Belock, who most recently cheffed at Disco Volante, also did time in the city working as head baker and pasta maker at Quince, and sous chef at Farralon. Though she’s only been in the Trib Tav’s kitchen since November, Belock’s already peppering the upscale-pub-grub menu with her modern, seasonally-inspired interpretations of old standards.

Probably in Italy, in Alba, or Le Marche, that was where my husband and I spent a lot of time, we have some friends who we met along the way traveling that have a restaurant there that was so outrageous, unreal. What seemed like a gas station I would say had some of the best pasta I’ve ever had in my life. Definitely Le Marche! 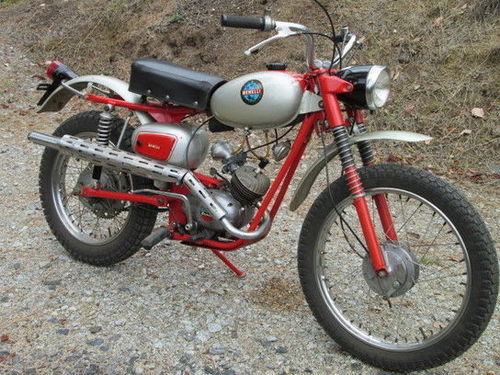 This Benelli Fireball 50 has been with the same family since new nearly 50 years ago, and has just 701 miles. It’s almost entirely original, it runs well, and it even has the original MSO and sales slip from Cosmopolitan Motors

How a small town in Italy became a model of sustainability ... 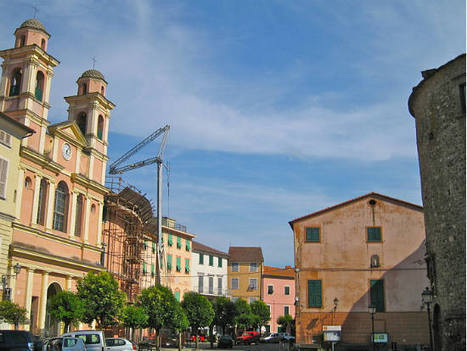 By the end of the 1980s, Varese Ligure was becoming a dying town. Then its mayor embraced environmental stewardship, and everything changed. 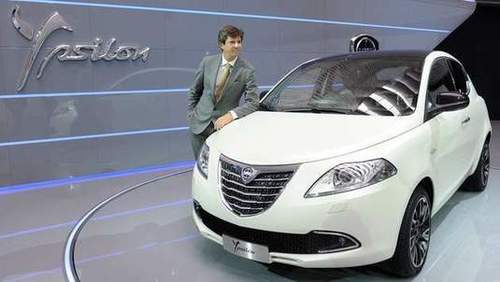 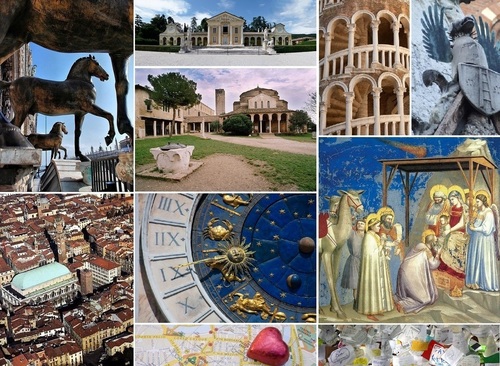