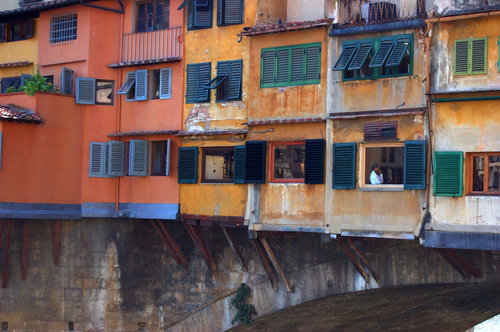 The Ponte Vecchio–the “Old Bridge”–of Florence is the oldest bridge in the city. Constructed between 1339 and 1346, the bridge spans the Arno River, connecting the Piazza della Repubblica with the Oltrarno district.

Both a commercial space as well as a major thoroughfare, the Ponte Vecchio has been a place to browse, barter, and people-watch for more than 600 years. The bridge has hosted shops since its construction in the fourteenth century. Florentines have constructed, reconstructed, renovated, and added onto the commercial buildings on the bridge over that time, and today these structures present a fascinating conglomeration of colors, styles, and functions. 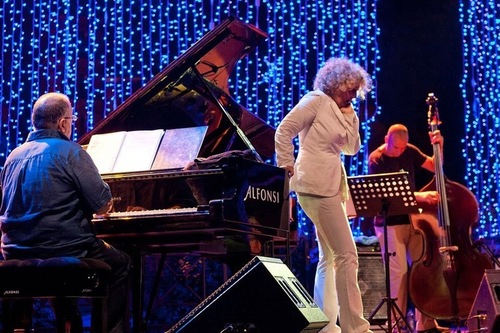 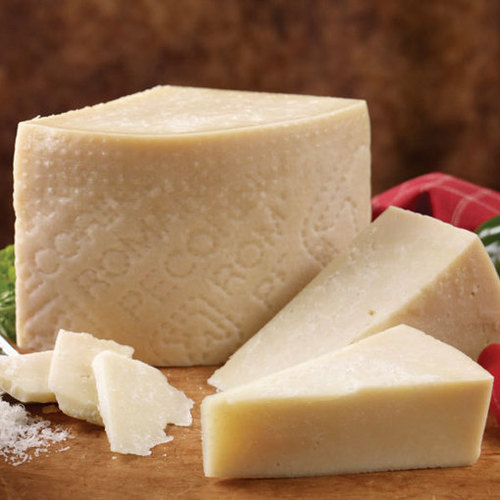 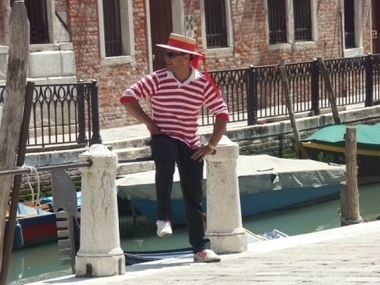 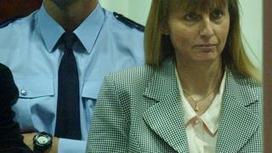