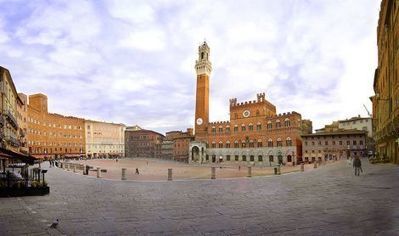 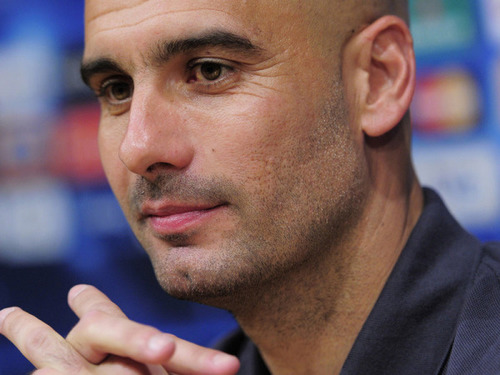 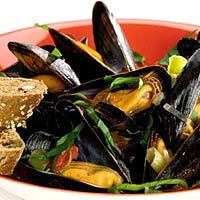 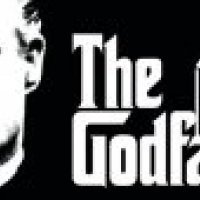 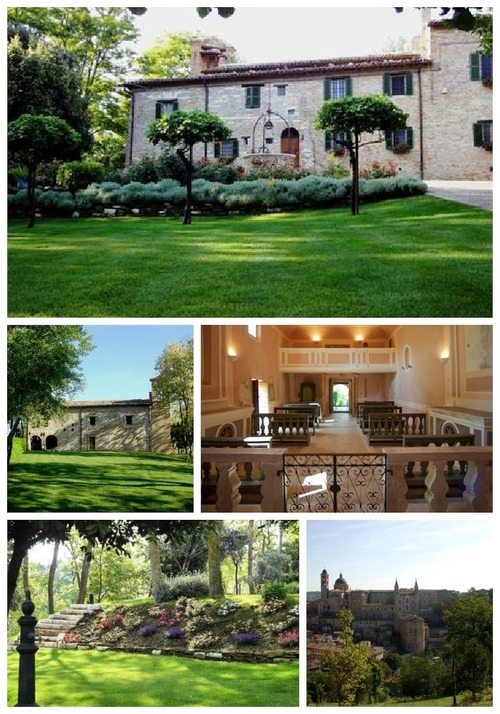 Church conversions are becoming increasingly popular around Europe, but it’s not just England and France where you can pull up a pew: Italy is getting in on the game too. And new admirers are being converted every day.

“It gives an unexpected, wonderful sense of history,” Annamaria Negri,owner of a converted Catholic vicarage in Marche, tells me. “One imagines the countless weddings, baptisms, funerals, and other social events that have taken place within the walls in the course of a millennium. You feel like the caretaker of a piece of history.”

Annamaria’s villa is located just outside the medieval, walled city of Urbino. Now, it’s a bustling university city but go back 1,000 years and things were every different. Her house was a fully operational vicarage, about the size of as small monastery, complete with rectory, meeting rooms, classrooms, living areas, and other facilities.

It was built sometime before the end of the first millennium, she explains; a continuously inhabited church property until it was deconsecrated in 1973.

But the history doesn’t stop there. Annamaria goes on to explain that the vicarage oncebelonged to a castle complex as well.

“The castle was demolished about three centuries ago,” she says. Looking around the small community of La Torre San Tommaso, you can still seesome foundations of the old castle walls.

“This is the only castle structure left intact,” she adds, wistfully.

Indeed, it still has its old charm and features, from six bedrooms and twobathrooms upstairs to the living room and kitchen downstairs, as well as alaundry. Attached to the latter? What used to be the local bakery, completewith wood-burning pizza stove. “It was the local bakery from about 1600AD,” explains Annamaria. You can hear the excitement in her voice.”It’s now used for occasional informal dining.”

The church itself is the real show-stopper. It may be deconsecrated, but it’s intact;there are still altars inside the chapel as well as a sacristy. The ancient walls are adorned by life-sized sculptures. Annamaria even shows me how to get up to the old choir stall from an upstairs hallway.

You certainly wouldn’t be ashamed to have friends round for communion. While the words “old church” conjure up images of dirty floors and muddy gardens,there’s not a speck of dust in sight… 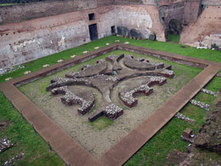 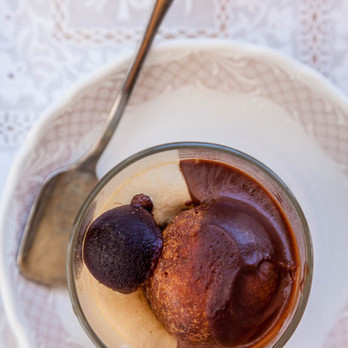 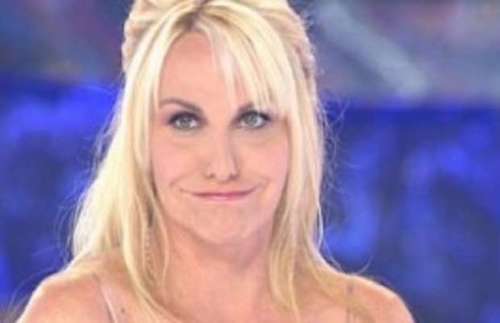 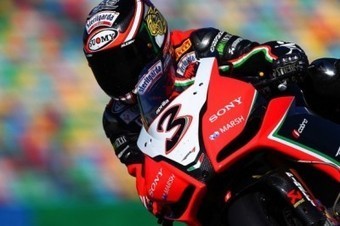 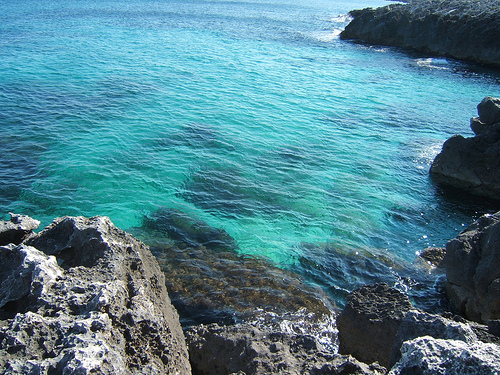