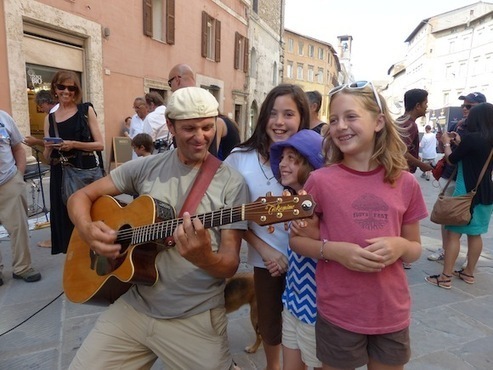 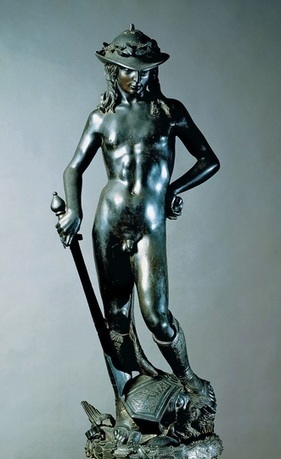 Excavations at the Parco Naturalistico Archeologico di Vulci (Vulci Archaeological Naturalistic Park) north of Rome have revealed an Etruscan tomb that dates from the late 7th century BC.

The park is in Montalto di Castro, in the province of Viterbo in Lazio. It is home to the archaeological remains of what was one of the most important centres of Ancient Etruria in central Italy. The park contains an Etruscan and Ancient Roman city, and necropolis.

The tomb is believed to have been that of a woman. The grave goods buried with the body are all intact. Archaeologists discovered painted beads, an iron fibula ancient brooch, jars and a bucchero in a Corinthian style – a bucchero is a type of ceramic black pot with a glossy surface made by the Etruscans. The items have been transferred to a laboratory in Montalto di Castro for restoration.

Excavations at the site are ongoing. Experts hope they will discover more items that are helping them to build a picture of the daily life for the Etruscans and their burial practices.

In spring 2013, archaeologists unearthed an Egyptian scarab at the site. The scarab depicts the falcon-headed Egyptian god Horus and is thought to date from 746 BC to 525 BC. 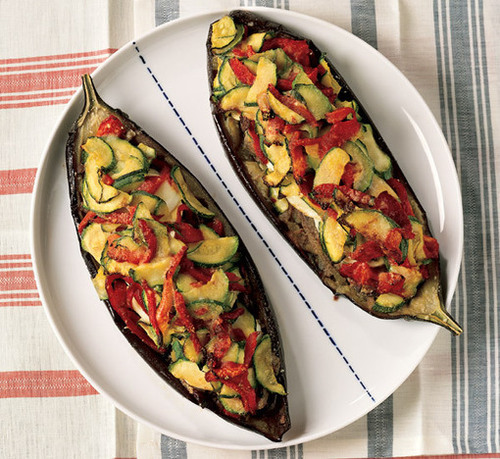 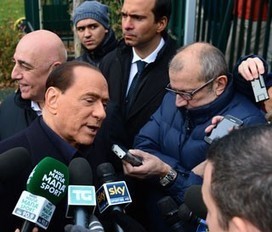 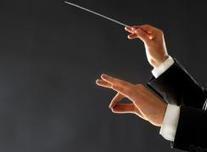 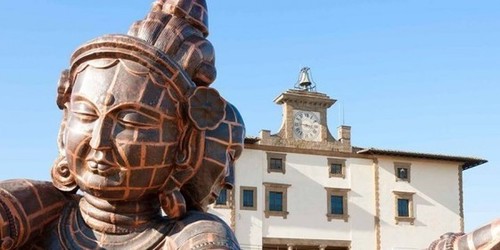 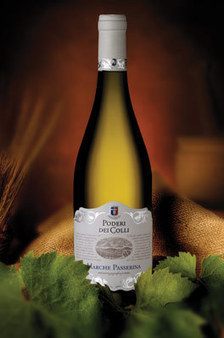 The passerine wine has a brilliant straw-yellow colour with greenish nuances. This wine reveals ripe pomes notes with background of almond blossom and tropical shades. 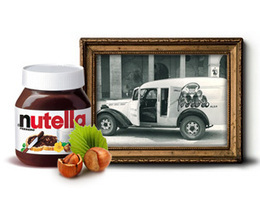 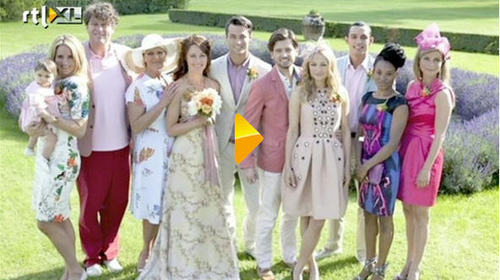