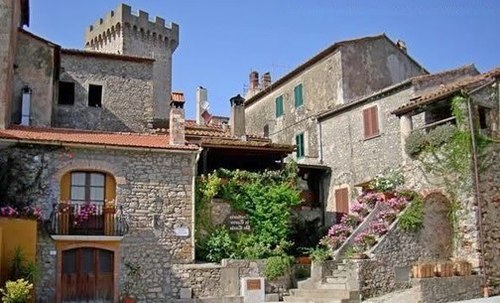 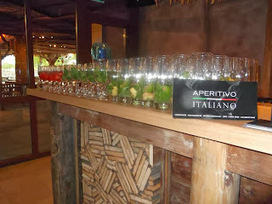 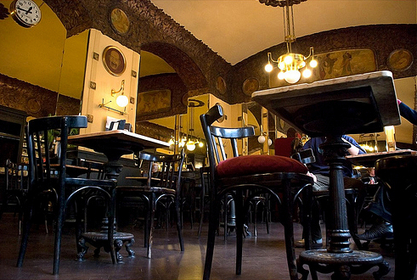 Trieste has a long association with coffee drinking and production. During the first World War, Hungarian Francesco Illy arrived in Trieste and in 1933 formed his company, the now world famous Illy Coffee, still based in Trieste and run by the Illy family. Even before Illy arrived though, this aromatic beverage had been very much appreciated. Today you can still find historical caffès in Trieste which first opened for business in the 19th century. Many caffès of the time were in the Viennese style and had strong connections with the literary and artistic worlds. If you’d like to step back into another era whilst enjoying a great coffee, a visit to one of these historical caffès won’t disappoint. Caffè Tommaseo is the oldest, dating from 1830. It sits in Piazza Tommaseo where a plaque on the outer wall declares the caffè as “the centre of the national movement from which spreads the flame of enthusiasm for Italian liberty” placed there in 1848 during the period in which Trieste was part of the Hapsburg empire: