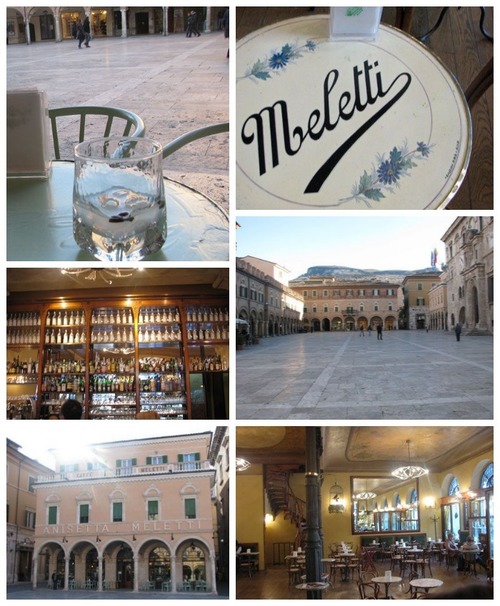 I was in Italy recently […] This last time, I visited a city in Le Marche called Ascoli Piceno for the first time. It’s an off-the-tourist-track kind of a place by and large, but it has a lovely city center, all made of travertine, and some very lovely churches, and a history of pottery making. All good stuff. But perhaps best of all, it’s where the Meletti company is, a company known for making delicious imbibables. […] What I didn’t know, though, until getting to Ascoli Piceno, was how amazing the Meletti Café is.

It sits right on the corner (in the below shot, back right) of the city center I mentioned, which is known as the Piazza del Popolo, and which is one of the prettiest piazza’s I’ve been in […]

I ordered a Meletti Anisette, which is the most well-known of the Meletti offerings, and which is the finest anisette available anywhere. It has a layered anise flavor and an underlying sweetness that tastes pure and natural; it’s a liqueur that’s meant to be savored and not shot back, and one that mixes like a champion dancer into cocktails – but which has to be had solo (or with three very small additions) to be completely understood.[…]

There wasn’t only food involved on this tour. There was plenty of wine and prosecco to go around. Venice is a great place to sample all of the local adult beverages because it’s a walking city. Drinking and driving is not an option. That’s why instead of going for coffee breaks, locals go for prosecco breaks. 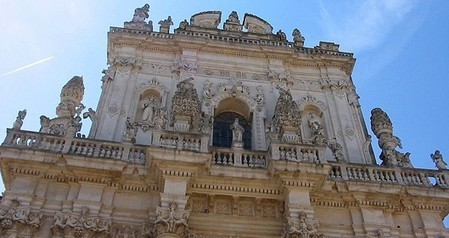 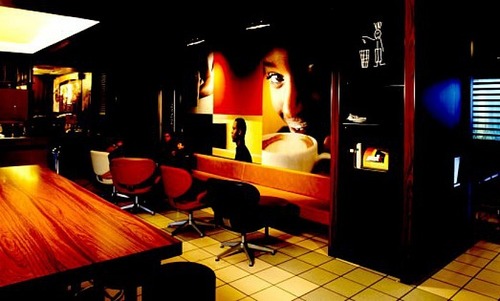 Italarredamenti has made available “ready-made” models both unique and suitable for every type of environment and need, making use of a double technical office as well as a continuos consulting relationship the company has with architects and specialist of great professional competence.

From the very beginning we have offered our sales network and the market a line of “made-to-mesure” products able to amply satisfy the needs of both the consumer and the retailer. 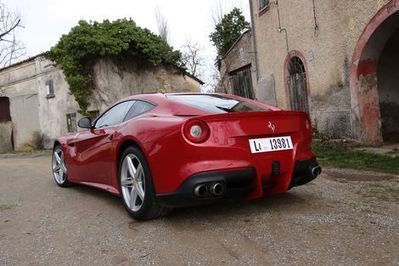 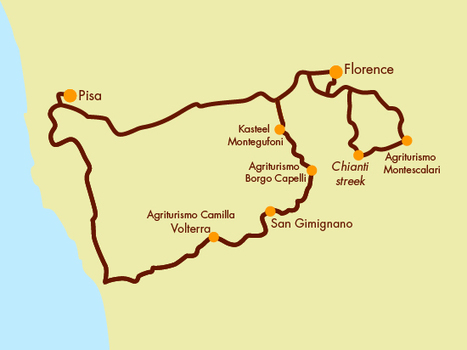 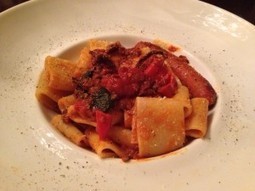 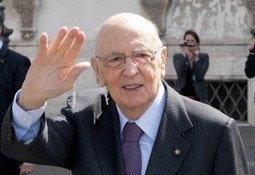 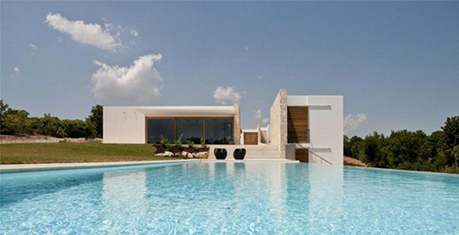 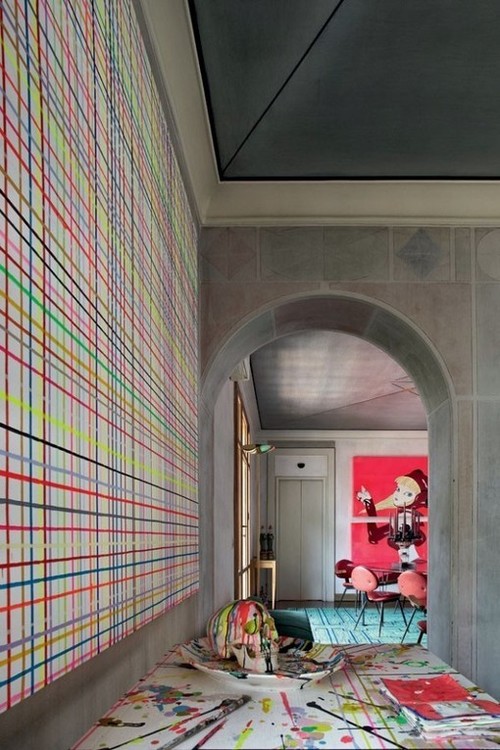 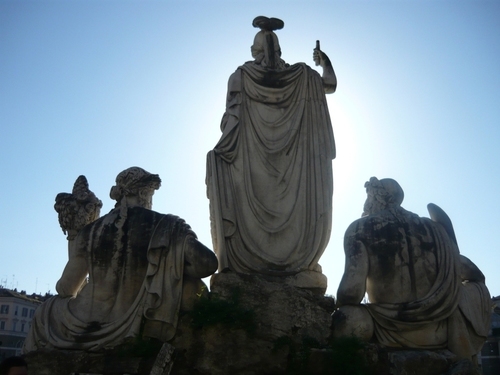