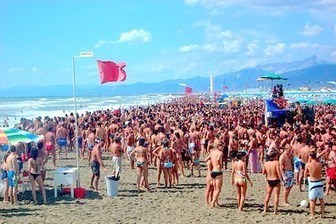 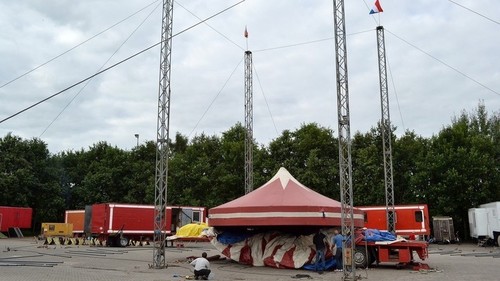 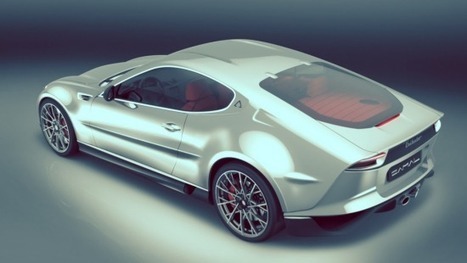 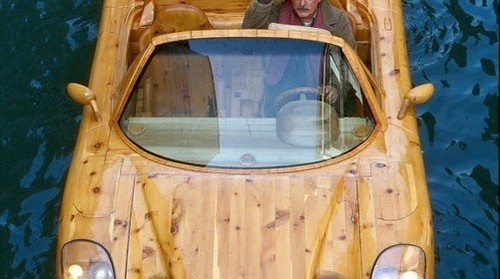 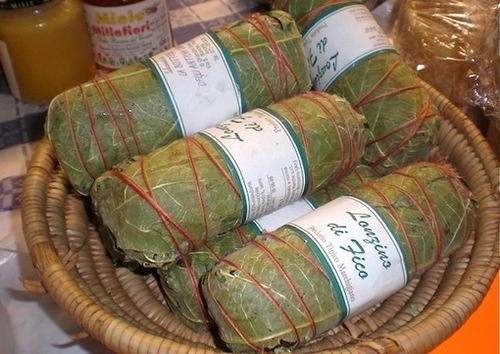 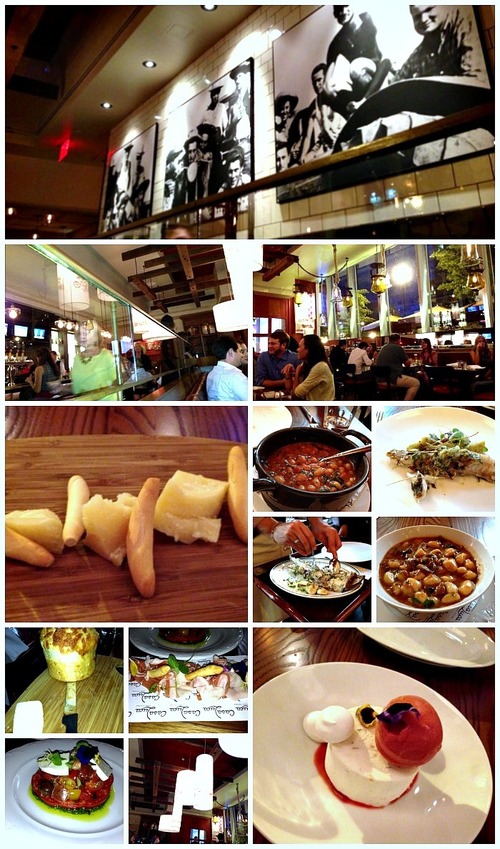 Word travels fast in food circles. When a new restaurant comes on the scene, particularly one by a James Beard Award-winning chef who already operates Fiola, one of the District’s most popular Italian restaurants, people notice. After being open for less than two months, Fabio Trabocchi’s Casa Luca is already bringing in the crowds. That vote of confidence is well deserved. Not only is Casa Luca a beautiful space filled with warm family touches, the service is impeccable, and the food is outstanding. Hurry before you will need a White House pass to nab a reservation.

barTrabocchi was born and raised in Le Marche, located in the central area of Italy on the Adriatic Sea. In interviews, he has talked about growing up in Le Marche and being greatly influenced by his father, Giuseppe, a farmer who loved to cook. If the dishes featured at Fiola showcase what is served in the region’s fine restaurants, Casa Luca highlights what was served at Trabocchi’s family table.

Casa Luca is all about family. […]

Fano the City of Fortune 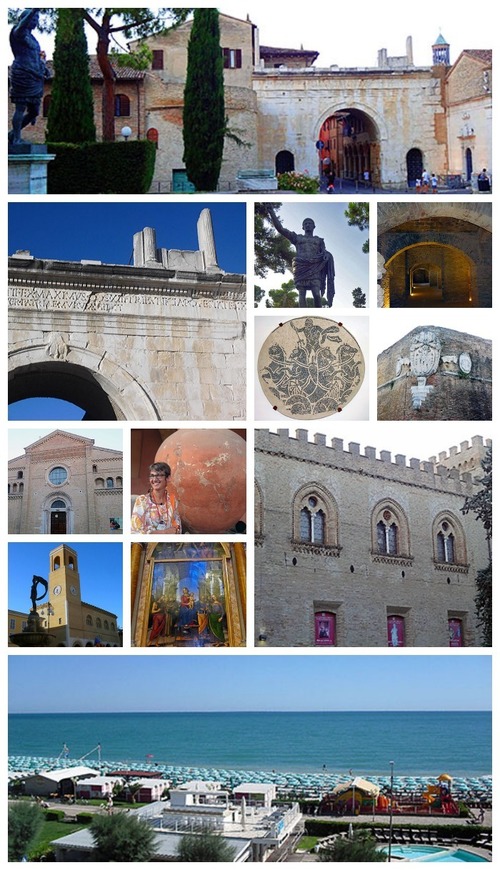 In Italy, numerous smaller cities hide great beauty as well as historical and cultural treasures but remain obscured by the world fame of their grander counterparts like Rome, Florence or Venice. One such jewel is Fano, a commune of the province of Pesaro and Urbino in the Marche region on the South East Adriatic Coast.

Fano offers both a seaside with sandy or pebbled beaches and an Old Town dating to the Roman times of Emperor Augustus’s reign.

It was at Fano that the famous Via Flaminia, the road departing from Rome, would reach the Adriatic Sea, ending exactly at the entrance of the Augustus Arch.

Fanum Fortunae was Fano’s original name. It was a sacred centre during the Roman epoch with a temple dedicated to the cult of Fortuna, the goddess of fortune, who in the Roman religion was worshipped and feared for the luck she might bring – either good or bad.

Underneath the Fano of today, long corridors hide beautifully preserved remnants of the Roman city of over 2000 years ago. Archaeologists have discerned dwellings, palaces, narrow streets, baths and complex water and refuse systems.

The Palace of Reason built in the 13th century in Romanesque-Gothic style and a fountain built in the 17th century dedicated to the Goddess of Fortune, in the main square, Piazza XX Settembre.

The renaissance and baroque periods also left indelible marks in Fano. The arts and architecture were flourishing sponsored by the region’s rich families like Malatesta, Borgia and della Rovere. […] 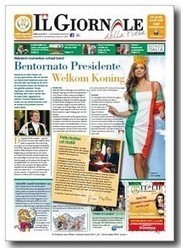