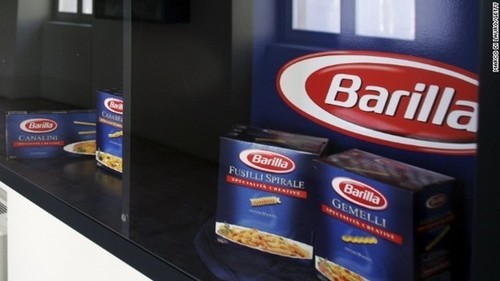 Italian pasta maker Barilla is in hot water after making anti-gay remarks in an interview this week.

Guido Barilla, president of Barilla, said on an Italian radio program Wednesday that he wouldn’t feature same-sex couples in his company’s commercials because he prefers the “traditional” family.

Soon after, LGBT advocates began calling for a boycott of the company. Many flocked to Twitter using the hashtag #BoicottaBarilla.

Another directed a tweet at the company: “Dear @BarillaUS I will no longer be feeding my LGBT family your pasta. We are a @Bertolli family now!” 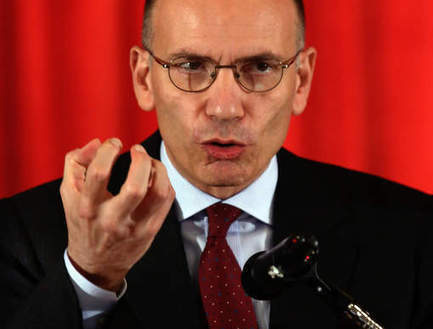