Details of the #Multi #Media #Sleeve from #Caffe #Ottolina made... Details of the #Multi #Media #Sleeve from #Caffe #Ottolina made by www.italiancoffeehandbags.nl 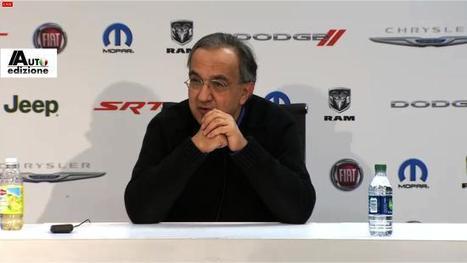 The Invisibles BigBand - Top entertainment for your (Italian)... 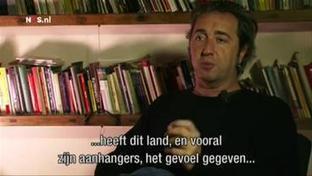 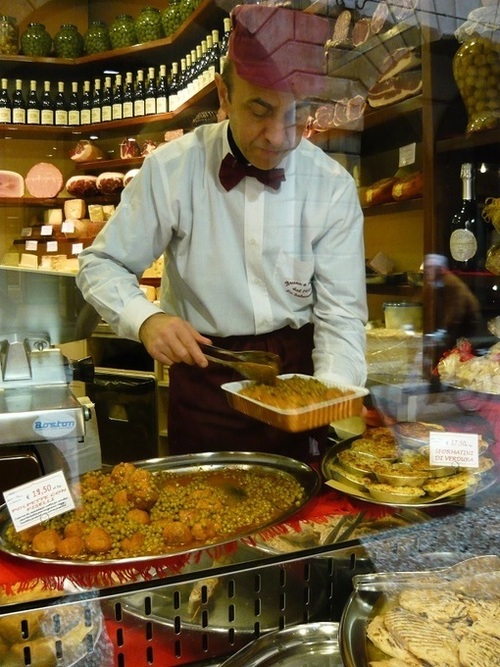 Nu bij Attibassi Real Pro-Fondi Pro-Fondi is an electrical device (12V) born to solve the problems of the extraction and cleaning of coffee grounds from portafilter of espresso coffee machines. From an idea of Marco Ambrosini (bar designer and coffee shops) is designed and built Pro-Fondi, the final solution to this problem (see advantages). The first video, ‘Pro-Fondi Official Promo’, describes the operation of the device and is deliberately slowed to allow a better understanding. The second video, ‘Real Pro-Fondi’, shows the real-time usage. - Optimizes the filter cleaning improving the result in the cup (from tests performed in laboratories of important roasting) - Avoid to soil the footboard - Avoid the bang noise improving the acoustic comfort of your room - Avoid replacing filters and abrasion of the groups - Avoid repairs and replacements of knock box (rattleware) - Faster than the classic beats - Avoid trauma to the carpal tunnel - Collect and dispose of coffee grounds in a hygienic way - Does not require special maintenance and cleaning - Avoid the obstruction of the old knock box (rattleware) to the operator - Collects large amounts of coffee grounds in the same bag - Prevents insects caused by the coffee grounds under the footboard No fries, but how about a side of giraffe leg? Surprising discoveries result from an excavation site in the buried city of Pompeii. 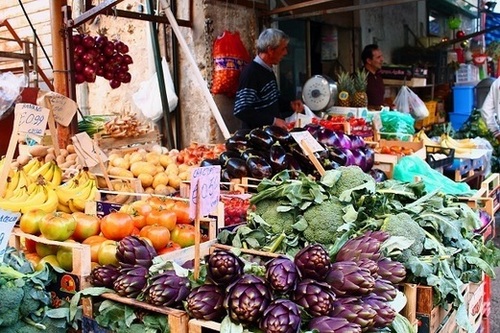 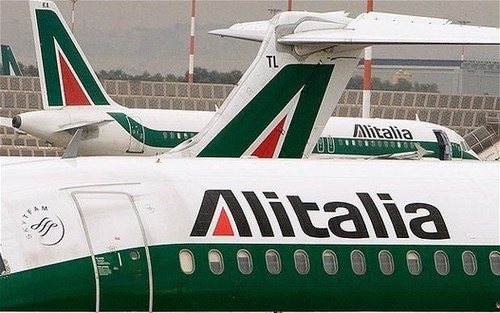 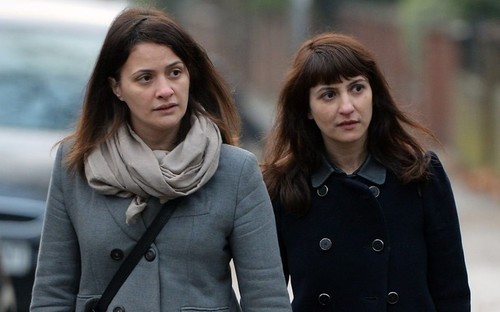 Michele Grillo charged with extortion as police say he has links to ‘Ndrangheta mafia The father of the Italian sisters who were acquitted of defrauding Nigella Lawson has been arrested on charges of extortion during a raid on mafia mobsters in Milan. Michele Grillo was one of 10 people arrested by Italian police on accusations of involvement in protection rackets and having links to the notorious Ndrangheta mafia, which is based in Calabria, where he originally comes from. 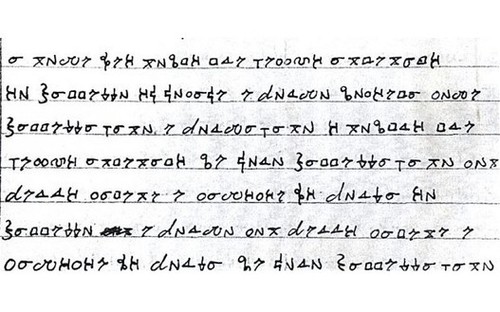 Italian detectives decipher mysterious encoded document and discover that it is a secret Mafia initiation rite Italian police have cracked an encrypted mafia initiation rite written in a code resembling ancient Greek and Egyptian hieroglyphics. The secret document was found by detectives in Rome during an investigation into the murder of a member of the ‘Ndrangheta mafia, which is based in the southern region of Calabria, the toe of the Italian boot.

Costa Concordia could be towed to British port for scrap - Telegraph 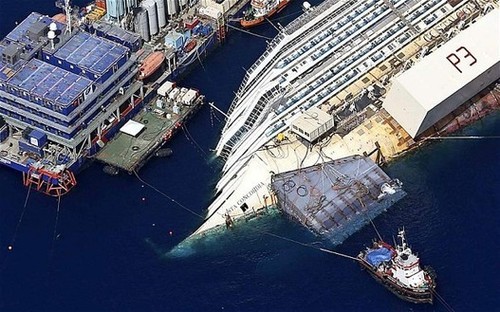