Dressed up as middle ages kings’ guards, a group of men ride in a horsedrawn carriage and pelt ‘foot soldiers’ with oranges as thousands of people gather to re-enact the battle when the townsfolk of the Piedmontese town of Ivrea near Turin overthrew an evil king. In a strange twist, instead of swords and crossbows, these days the weapons of choice are oranges 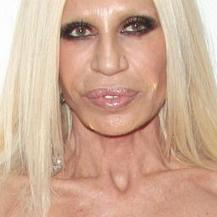 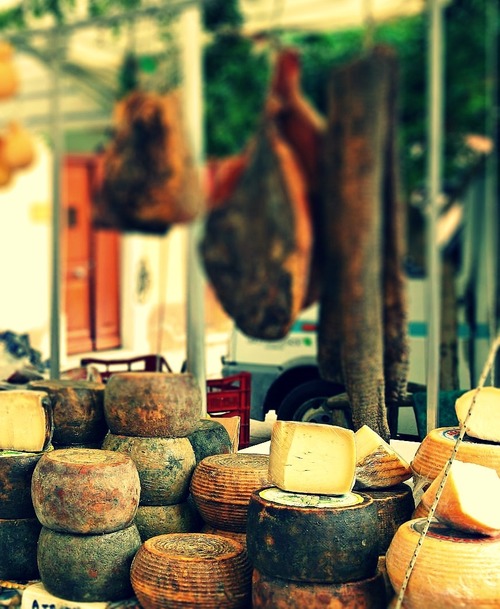 Every Summer travelers from every part of the world on holiday in Le Marche enjoy fine cheeses produced locally. The cheesemakers of Le Marche concerted effort to revive their long-dormant traditions, some of which were in danger of extinction until the recent sparks of attention to the region.

Which are these esquisite specialities? You have the Cacio La Forma di Limone, a unique cheese from the Metauro river valley made with sheep’s milk, and oddly enough, lemons. These little cheeses are shaped like lemons, and are rubbed with a mixture of salt and fresh lemon zest. After the salt is washed off, the cheese is brushed with a mixture of flour and water to ensure that the lemon zest adheres to the rind during the brief aging process. This is an example of a cheese rarely exported out of Le Marche, and a few decades ago, was in danger of absolute extinction.

Le Marche produces some notably fine Pecorinos, or sheep’s milk cheeses. Pecorino dei Monti Sibillini is an exceptional example, made in the valleys surrounding Mount Sibillini, as well as in Ascoli Piceno. The process for this Pecorino differs from the classic Tuscan method; the curds are reheated after being formed and finely cut, then they are hand-pressed into round molds. The molded cheeses are then covered in dry salt for two days, after which they are placed in a moderately humid, cool room for 20 days. During this time, they are washed, every other day, with warm water and whey. Next comes an aging period of up to two years, during which time they are brushed with their own fat, which oozes out of the rind, as well as some fine local olive oil.

“Formaggi di Fossa,” cheeses that are aged underground from mid-July to November, that can be made from cow, sheep, or goat milk. The cheeses, already two months old, are wrapped in special cotton sacks and buried in straw-lined tufa pits and sealed with chalk paste. They emerge in autumn with a distinctive, earthy tang.

Casciotta D’Urbino, the only cheese of Le Marche endowed with a D.O.P. designation (since 1996). The combined milks (70 to 80 percent sheep, 20 to 30 percent cow) is the first distinction of Casciotta D’Urbino; the method for making the cheese goes back as far as the thirteenth. Rennet is added to the milk to form soft curds, which are finely cut and reheated as with Pecorino dei Monte Sibillini. The curds are molded into rings by hand; hand pressing continues to extract the whey. The cheeses are salted either by dry-rubbing or immersion in a brine bath, after which they are stored in a very humid, cool room to age for about a month.

POPE BENEDICT XVI: A Love Affair with the Truth 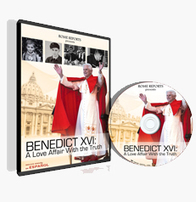 Produced and distributed by Rome Reports.

A compelling inside look at the life and times of Joseph Ratzinger and the challenging pontificate of Pope Benedict XVI. This biographical documentary covers his childhood, his rise within the Catholic church and the first few years of his papacy as the Vicar of Christ. Through unique footage and interviews with those closest to him like his brother George and his biographer John Allen, get to know the pope of the new millennium.

Pope Benedict XVI is to resign at the end of this month in an unexpected development, saying he is too old to continue at the age of 85.

Resignations from the papacy are not unknown, but this is the first in the modern era, which has been marked by pontiffs dying while in office.

At 78, the former Cardinal Joseph Ratzinger was one of the oldest new popes in history when elected. 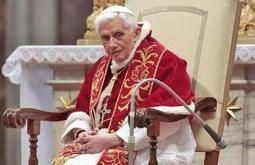 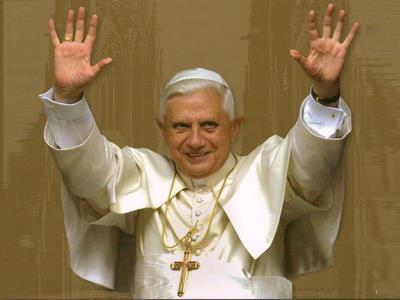 “After having repeatedly examined my conscience before God, I have come to the certainty that my strengths, due to an advanced age, are no longer suited to an adequate exercise of the Petrine ministry.” 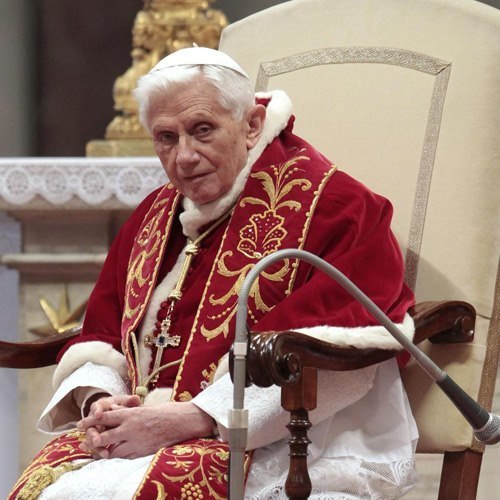 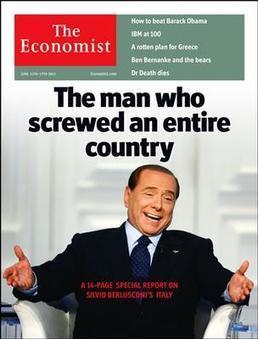 Venice in a Day

A day in Venice (Venezia) in Italy, from daybreak to sunset in time lapse. It’s really a great place and I hope I can share some of its magic with this short video.

If you are embedding this video on your homepage for promotional reasons or if you really, really like the video you can also make a financial contribution by using the new vimeo Tip Jar button. Thanks a lot for supporting my work.

The video is part of the selection of Artfutura 2012 and will be shown in large cities around the world.