Venice sights on the clothesline 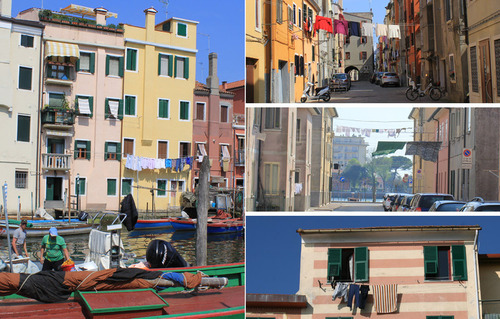 […] To me the outdoor clothes lines have become a symbol of Italy. Especially old cities like Napoli and Venice where colourful garlands of socks and shirt sleeves crisscross the narrow alleys or ‘calle’ that mark the paved back entrance of the houses, while the front door face the canals. Along house fronts strands of laundry connect the windows belonging to one apartment allowing a glimpse of the tenants’ private life to be visible in public. It is not hard to deduct age, family size and social status from the items on a clothesline. […] 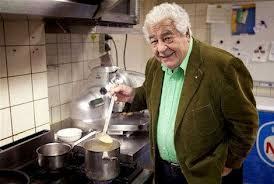 Wine and Food from Le Marche in New York 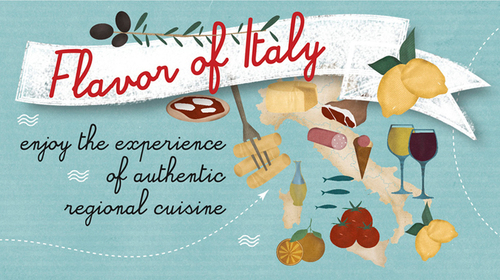 Located in central eastern Italy, Marche boasts more than 100 miles of coastline along the Adriatic Sea yet remains one of the country’s least known providences. Mostly agricultural, very green and mountainous, it was rural and poor until the 1980s when it began capitalizing on its agrarian past with boutique vineyards and small craft workshops that have blossomed into major international brands (think Tod’s).

Wines and foods of the area are also little known but surprisingly delish. The most common vines are Montepulciano d’Abruzzo, Sangiovese and Verdicchio, for example. Regional dishes run from local fish to homegrown olives. 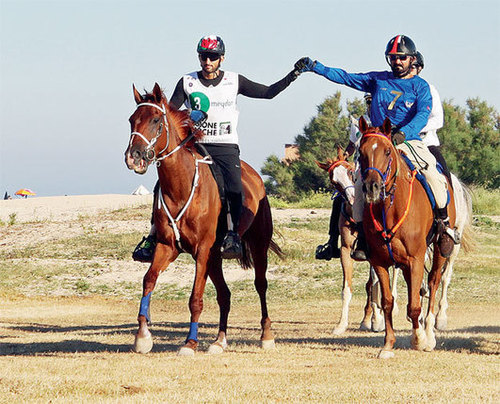 The horse racing event comprises the ‘sport’ part of the Marche Endurance Lifestyle. Sport has an amazing ability to bring people together and the Marche Endurance Lifestyle 2013 does the same. The mega event is all set to take place this year in Italy in a tried and trusted format that shows how sport, business, international meetings and regional promotion can focus the spotlight on two countries, the UAE and Italy.

“The ‘sport’ part of Marche Endurance Lifestyle will consist of the Conero Endurance Cup, scheduled for Saturday, June 15, which will see riders from all over the world challenge each other on a course drawn up entirely within the Conero Regional Park,” says Gianluca Laliscia, the owner of sistemaeventi.it in Italy, and the organiser of Endurance Lifestyle for several years. For the past two years he has been organising the event in Marche, Italy […] 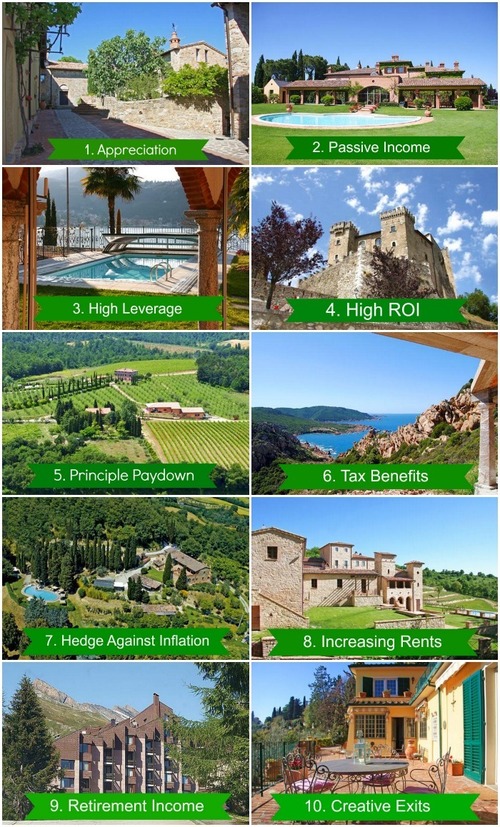 This article analyzes the top 10 reason to own real estate over the long term. Do you agree? 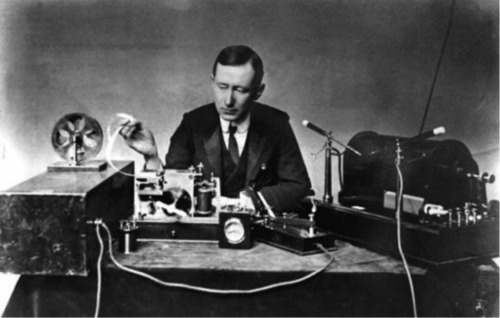 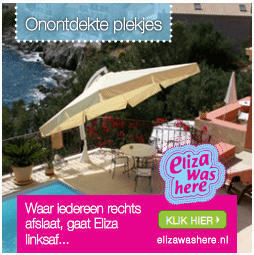 It doesn’t take you long to realise that the Dutch Welcome Card is almost everywhere to be seen. It’s also one of the easiest ways to save money at over 600 and counting locations around the lake. To get your hands on one of these popular cards all you have to do is find a location or a sales point listed below. The card itself costs only 15 euros which most people save on the first day, making it very demanding and remember you can use the card again and again at the same location, so if you have that fancy restaurant that you would like to visit daily then simply show them the card before you order and you’ll start saving! Lake Garda is one of the most beautiful places to visit in the world, with stunning views and incredible old architecture and history. So take advantage of the Dutch Welcome Card and save now. Once you have the card you can simply navigate this website for a list of the places where you can save real cash. Please keep in mind that, the amount of partner shops and locations is growing rapidly, so it might be a good idea to check back more than once to see what’s new as we’re constantly adding new locations all the time!