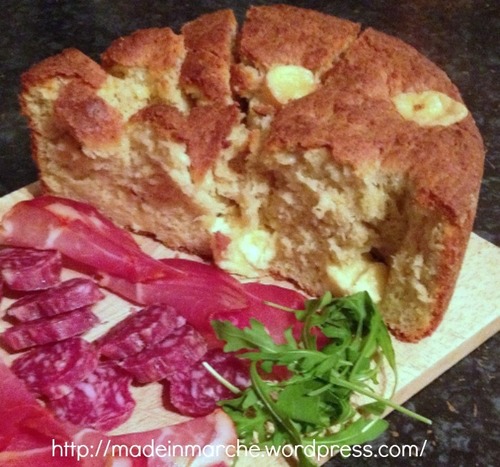 “Pizza al Formaggio” is a type of savoury, cheesy cake, very typical of central Italy and especially Le Marche region. You can find this throughout the year, but you will definitely see and eat a lot of it, if you hang around during the Easter break.

It is such a rich recipe: white flour, eggs, olive oil, butter, milk, a pinch of pepper and nutmeg, zest of lemon and of course mixed cheese, both grated and in chunks.

A great way to celebrate Easter and if you do it for yourself, or are lucky enough to get it from a “grandma”, you will taste the authenticity, the flavour and the richness of traditions over here.

Pizza al Formaggio best goes with a nice local salami, or ham and of course a nice glass of Rosso Conero will make it even smoother. Happy Easter from Made In Marche! 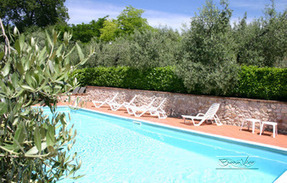 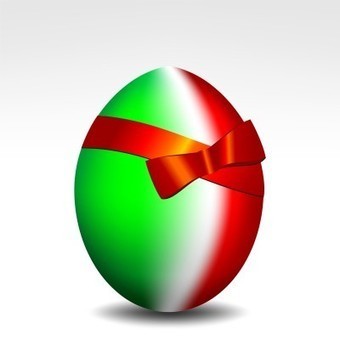 Exploring the Unique History of Coffee in Trieste 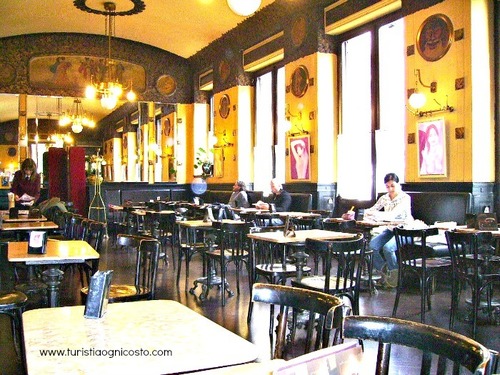 When tourists think of the best place for good coffee in the beautiful nation of Italy, famous towns such as Naples or Rome are often the first to come to mind. These cities, however, are not the only coffee spots in the country. On the opposite side of the peninsula, sharing a border with Slovenia, the city of Trieste is one of the most important coffee towns of the Italian nation.

In Trieste, coffee is taken quite seriously. It’s no wonder, then, that Trieste is home to the world-famous coffee brand, Illy. Trieste is also home to the Coffee University, which is the center of coffee excellence and culture and was established to research, develop, and spread the culture of excellent coffee throughout the world.

It’s no accident, then, that some of the most famous and historic coffee bars are found in Trieste. These establishments started popping up throughout Italy in the 18th century in famous cities such as Venice, Turin, Milan, Padua, and, of course, Trieste. 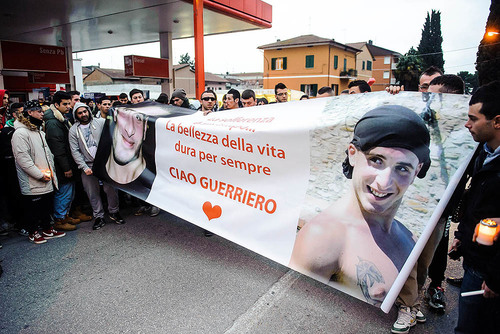