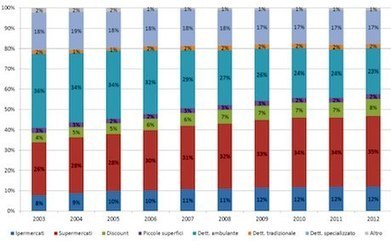 Restoration works at the world-famous Pompeii archaeological site are being investigated for suspected Mafia involvement.

Italy’s anti-Mafia prosecutors said they had ordered an inspection of certain areas of the Roman town yesterday which is being restored as part of a €105m project.

The inspections have already been carried out by prosecutors along with military and financial police.

The major restoration at Pompeii begun in February and is being funded by the Italian Government and the EU. It follows decades of “neglect and mismanagement” at the site.

Pompeii was destroyed along with Herculaneum by ash and pumice after the eruption of Mount Vesuvius in 79AD. It is geographically close to Naples - long acknowledged as Italy’s Mafia stronghold.

The inspections were prompted by several collapses in the ancient town and increasing concerns about the state of the cultural attraction, including that of a 2,000-year-old house once used by gladiators to train before combat. 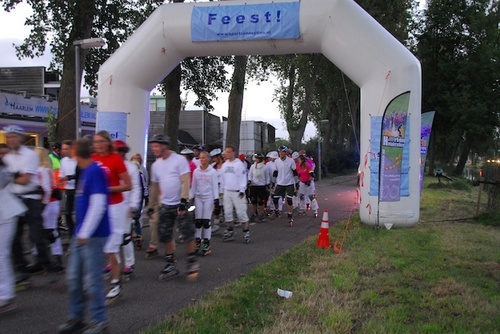 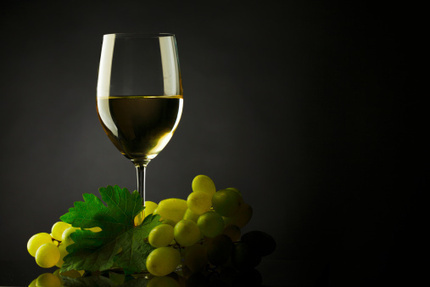 Verdicchio will be familiar to those of a certain generation who drank it from a fish-shaped bottle during the 1970s and 1980s.

At that time, a firm called Fazi-Battaglia produced large quantities of Verdcchio dei Castelli di Jesi, a very light almost anonymous dry white wine. Verdicchio has been grown for centuries in the Marches, a region that runs along the central eastern coast of Italy.

Experts argue as to whether it is the same grape as Trebbiano di Soave and Trebbiano di Lugana. It certainly appears to share the same parentage, but is now established as a variety in its own right, and currently enjoying a new-found status.

In the Marches, Castelli di Jesi has always been the best-known name, but in recent years some of the more interesting wines seem to be coming from Matelica, a smaller region high in the hills. But both have seen a big revival in interest over the last decade or so, and now produce some very interesting wines.

In Italy Verdicchio has a reputation for ageing, largely because of its high acidity. However, just because it lasts doesn’t mean it improves. Although I have tasted a few older wines, I would generally prefer the younger versions.

The vast majority of producers aim to keep the acidity in check and develop the fruit flavours, making for very good wines that can still provide excellent drinking with fish and shellfish.

In Search of Beauty and Health in Le Marche Macerata Province 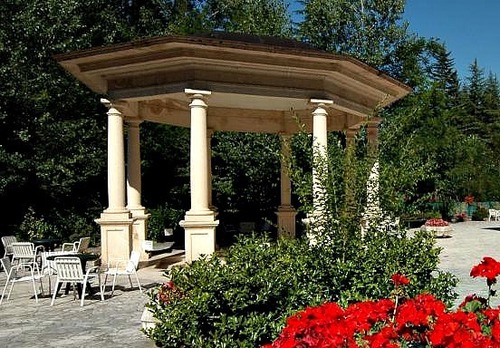 Some destination spas offer an all-inclusive program that includes fitness classes, healthy cuisine, educational classes and seminars as well as similar services to those in a beauty salon or a day spa. Guests reside and participate in the program instead of just visiting for a treatment or purely for a vacation. In the Marches region many destination spas are not located in spa towns. Spa towns are generally identified by the word “Terme”. 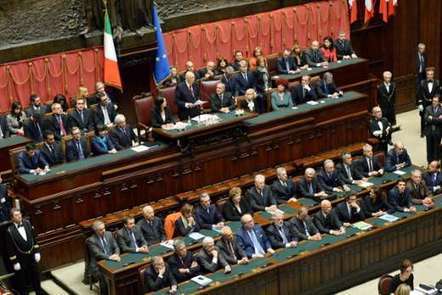 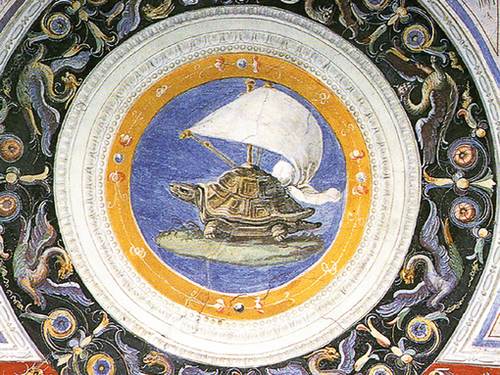 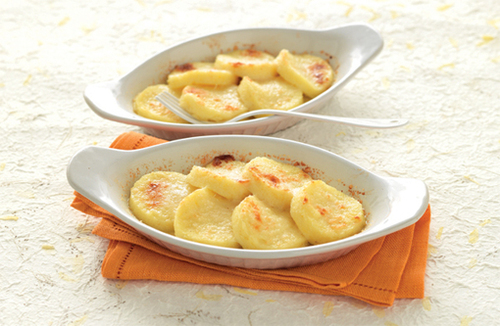 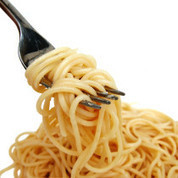