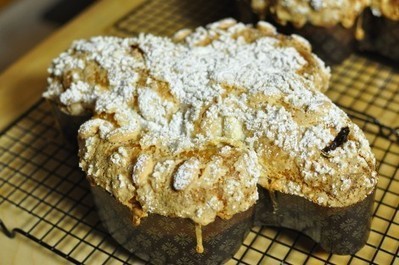 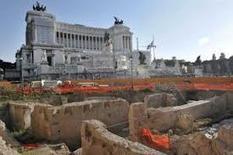 The discovery is being hailed as the most important Ancient Roman find in 80 years and is equal in historical importance to the discovery of the Forum. The auditorium was found 18 feet below the surface during works to construct an underground railway line, plans for which have been revised since the ancient site was uncovered in 2007.

Experts believe the 900-seat auditorium could accommodate up to 200 people. It is thought to have been funded by Emperor Hadrian c. 123AD as a school to promote culture and liberal arts.

The ancient arts complex has three halls with grey and yellow marble flooring, tiers of marble seating and 42-foot-high arched ceilings. It is where the Rome’s intelligentsia, scholars, poets and politicians gathered to hear debates, speeches, lessons in rhetoric, poetry recitals and poetry contests.

Originally, the ancient arts complex was two stories high but it was concealed and partially destroyed after an earthquake c. 847AD. Excavations have taken five years. The full restoration of the auditorium is expected to take three years, but the authorities are working on ways to open it to the public as soon as possible. 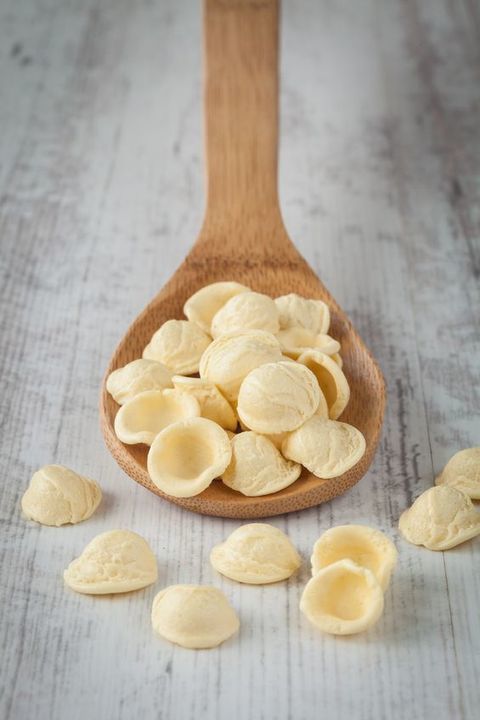 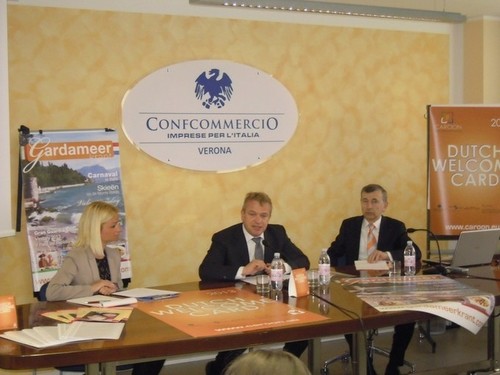 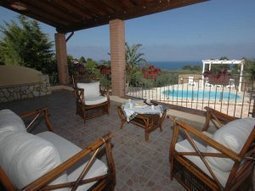 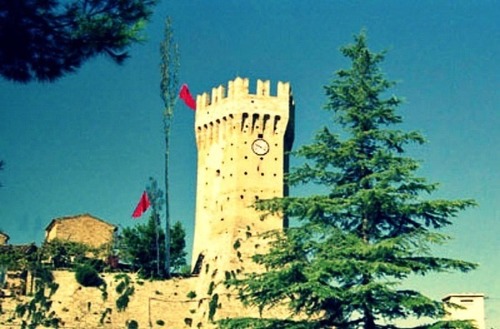 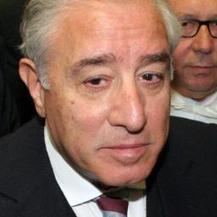 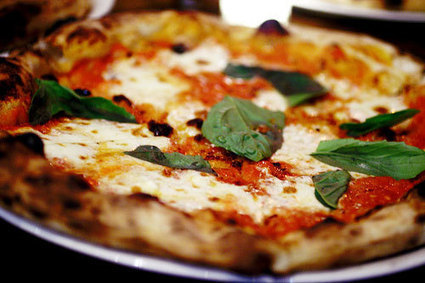 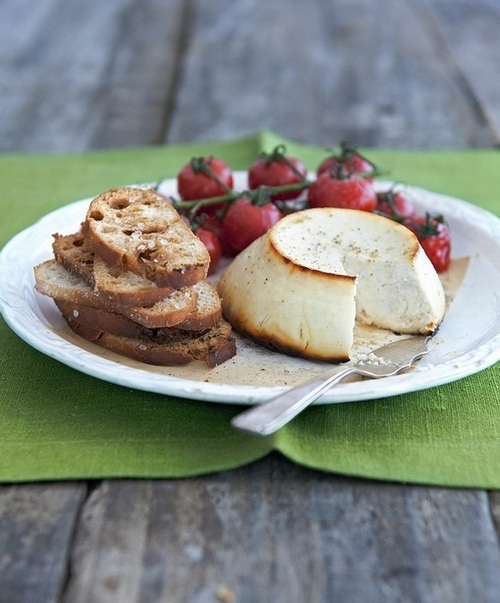