The plane carrying Vittorio Missoni - the 58-year-old son of the eponymous fashion label’s founder Ottavio Missoni - and his wife Maurizia Castiglioni, another couple and two Venezuelan crew members went missing after taking off from the Los Roques resort, the Venezuelan Interior Ministry said.

The attorney general’s office said relief agencies and several boats have begun conducting operations to locate the plane and its passengers.

Interior ministry spokesman Jorge Galindo said on his official Twitter account the other passengers were Guido Foresti and Elda Scalveuzi.

The Italian foreign ministry would only confirm that four Italian citizens had gone missing in Venezuela, declining to confirm their identity.

Vittorio Missoni runs the company with his siblings Luca and Angela.

Vittorio is marketing director, his brother Luca is technical director and his sister Angela is artistic director.

Shortly after news broke of his brother’s disappearance, Luca went to Venezuela to get information first hand.

In the small commune of Sumirago that houses Missoni’s headquarters in northern Italy near Milan, company officials met as they awaited news about the plane.

Vittorio’s parents and sister remained in the family home, according to Italian media.

The Missoni fashion house was founded in 1953 by Ottavio Missoni with his wife Rosita.

It now sells both ready-to-wear attire for men, women and children, as well as haute couture and perfume.

Missoni has also created auto interiors for Mazda cars and designed interiors for two luxury hotels, in collaboration with the Rezidor Hotel Group.

Los Roques is an archipelago of 350 islands that attracts tourists from all over the world for its deep turquoise sea and the large number of exotic species that live there. 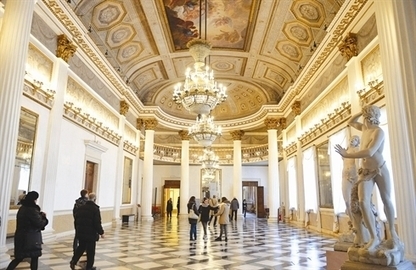 Costa Concordia survivors: 'One year on, our lives are still in ruins' - Telegraph 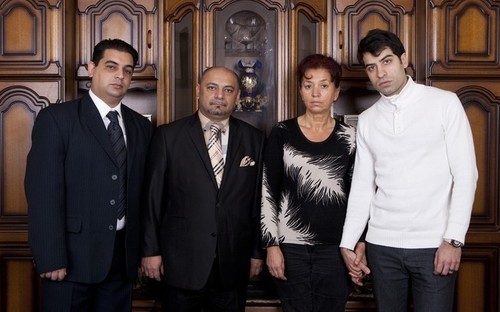 Thirty two people died when the Costa Concordia ran aground off the Italian island of Giglio. And, as Andrea Vogt finds out, many survivors are still struggling to put their lives back on track.

This time last year, Jeno Csanya was a successful musician with the world at his feet. Now he has lost almost everything.

The 43-year-old Hungarian was part of “Bianco Trio,” a group of three instrumentalists playing on the Costa Concordia, the giant cruise ship that capsized on January 13 last year.

He lost his beloved double bass in the carnage, smashed his back and ripped his ankle ligaments, leaving him unable to work and now facing imminent eviction from his flat.

He also lost his friend – Sándor Fehér. Mr Fehér, 38, the ship’s talented violinist, was last helping people into lifeboats as the disabled vessel tilted into the Italian sea.

“Our lives are in ruins because of this,” Mr Csanya said. “It shook me to the bone. To this day I have nightmares about Sándor. I can’t get him out of my head.” 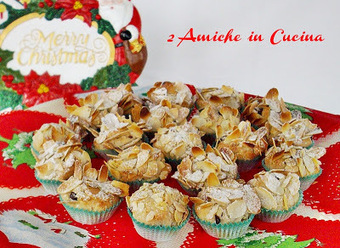 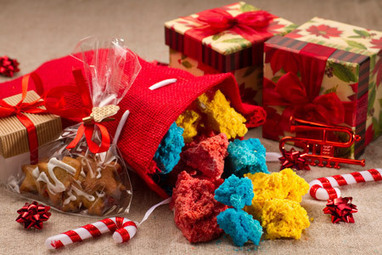 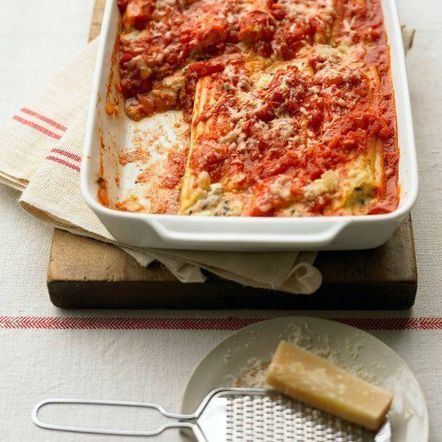 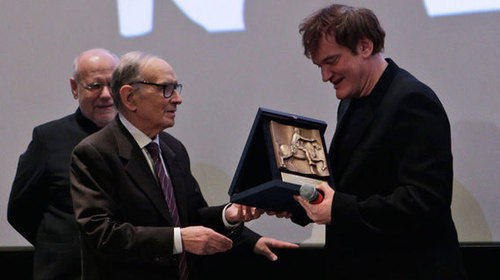 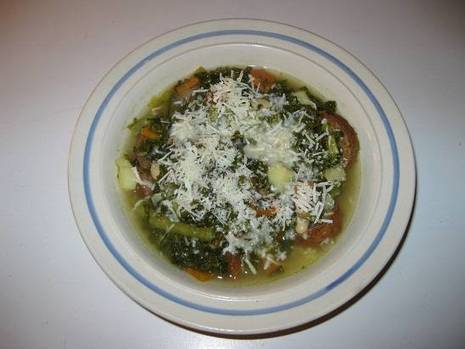 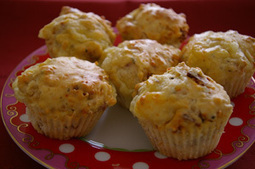 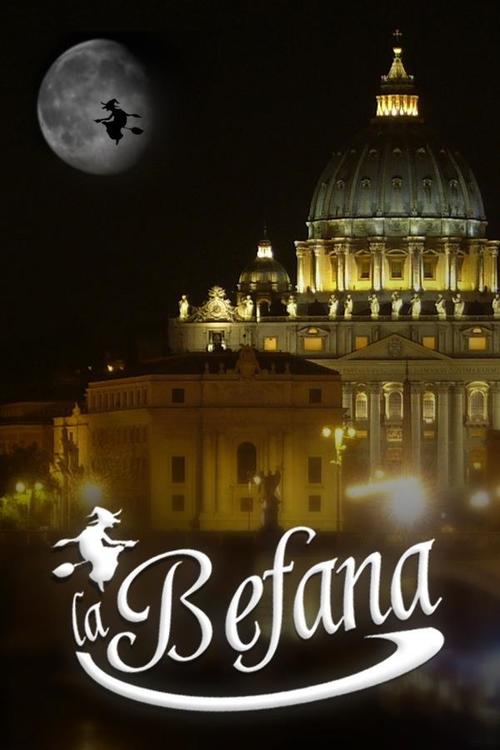